DHAKA: Bangladesh’s central bank confirmed yesterday that cyber criminals tried to withdraw $951 million from its US bank account, as the country’s finance minister said he first got to know of one of the biggest bank heists in history through the media.

Unknown hackers breached the computer systems of Bangladesh Bank, and transferred $81 million from its account at the Federal Reserve Bank of New York to casinos in the Philippines between Feb. 4 and Feb. 5.

Finance Minister Abul Maal Abdul Muhith said the central bank did not inform him about the heist, and that he learned of it only a month later when news first appeared in the media. —Reuters

B2 Stealth Bombers to Asia Pacific 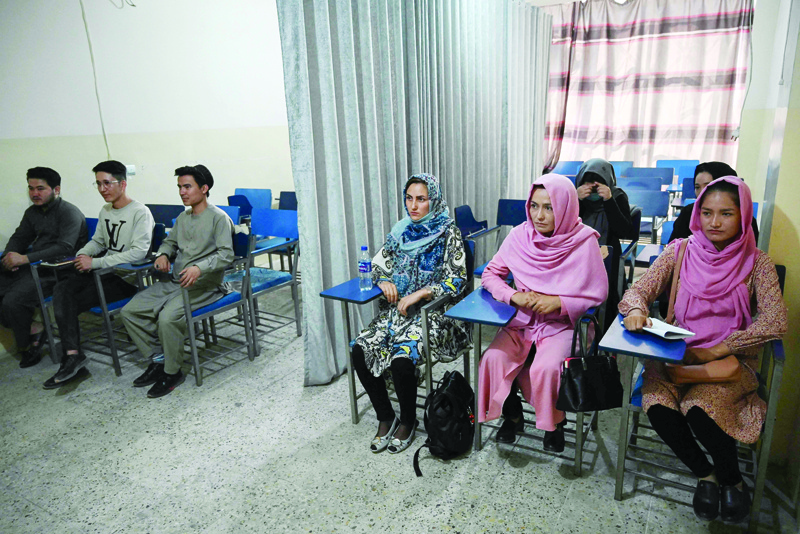 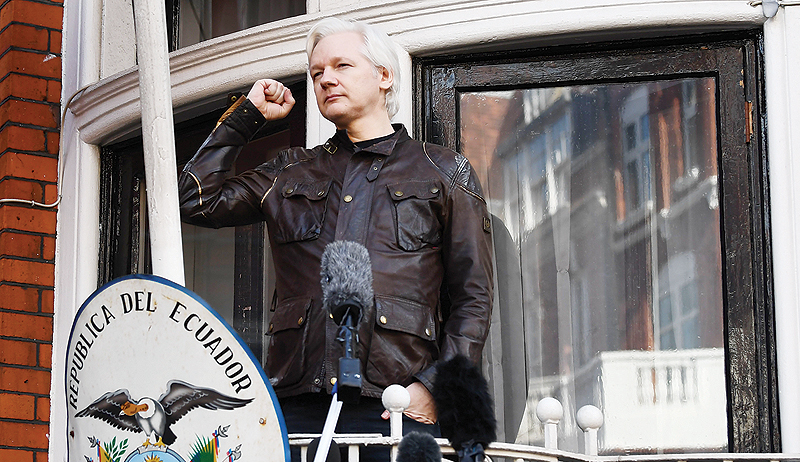 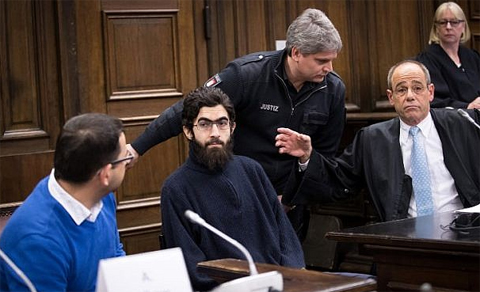