KUWAIT: Kuwait has among the highest prices for hajj in the Gulf, with hajj tour operators charging up to KD 7,000 per pilgrim. This led hundreds of citizens who want to perform hajj to travel to Saudi Arabia to register with local hajj campaigns there at prices of only KD 50 to KD 290, with KD 900 being the highest price.

Kuwait Times spoke to hajj tour operators to learn more about the reasons behind the steep increase in prices. Khaled Abdulrahman, a hajj campaign employee, stressed prices in Saudi Arabia have increased more than ever. “Value added tax was hiked recently by the Saudi authorities, while hotels doubled their prices compared to before the pandemic. The Saudi hajj organizing company also increased prices threefold,” he said.

Despite these reasons, pilgrims have expressed their dissatisfaction with the price hikes by hajj campaigns on social media. “Prices depend on the hotel’s rating and the operator’s services. For 5-star hotels, a triple room costs KD 3,750 for each pilgrim, while before it was KD 2,000 to KD 2,400,” Abdulrahman said.

“If pilgrims want to upgrade their hajj trip and enjoy special service, such as reserving a room adjacent to Al-Haram, the prices will be higher. Before the pandemic, VIP rooms were between KD 7,000 and KD 8,000, but today the rate is around KD 5,000 for 5-star hotels,” he said. But he pointed out that Kuwait also provides hajj tours at a lower cost, at around KD 1,650 per pilgrim, with basic services only.

Regarding the number of Kuwaiti pilgrims, Abdulrahman said: “In order to reduce crowding, Saudi authorities took a decision to cap the hajj season at only one million pilgrims, compared to 2.5 million in 2019. Saudi Arabia allows every country to send only their own citizens through the hajj campaigns, and sets a fixed number for each country. Kuwait’s share is only 3,600 pilgrims.” Kuwait had earlier submitted a request to Saudi Arabia to increase the number of pilgrims, but no response has been received until now, according to the Ministry of Awqaf and Islamic Affairs.

“Due to the reduction in the number of pilgrims this year by Saudi authorities, the cost of hajj increased automatically in order to cover the expenses of the campaigns,” Assad Ahmad, another hajj campaign employee, told Kuwait Times. “Before the pandemic, each hajj campaign comprised of 100 pilgrims, while today the number cannot exceed more than 41 people due to social distancing procedures,” he said.

“Value added tax has increased to 15 percent in Saudi Arabia, which definitely affected the hajj season, while hotels have separate taxes, which also increased by 10 percent recently, which means the total amount will double,” Ahmad said. “After a pause in hajj tours for almost two years due to the pandemic and the increase in prices in Saudi Arabia, the campaigns raised their prices by KD 700 to KD 800 for each pilgrim, in addition to the increase in charges at Arafat and Mina by around KD 400,” Ahmad added.

He pointed out that most airlines are taking advantage of the hajj season. “The prices of tickets during the hajj season increase every year. While airfare during regular days to Jeddah is around KD 60 roundtrip, tickets during hajj rise to around KD 350, a more than 500 percent hike,” Ahmad said, adding prices at hajj operators in Kuwait can be considered as one of the cheapest compared to other countries in terms of services provided.

Ahmad told Kuwait Times that irrespective of the type of services provided for pilgrims by hajj campaigns, the 30 percent profit margin set by the Ministry of Awqaf and Islamic Affairs in Kuwait remains in place and will not be reduced even if the services are fewer than those offered by other campaigns. 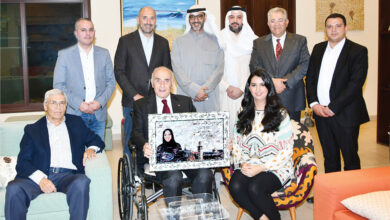 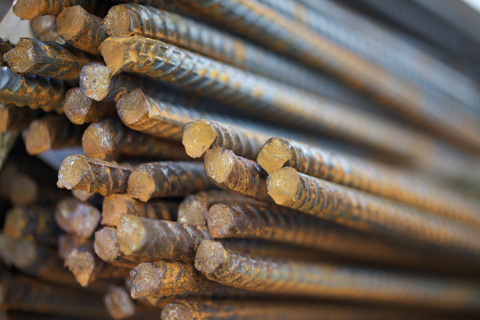 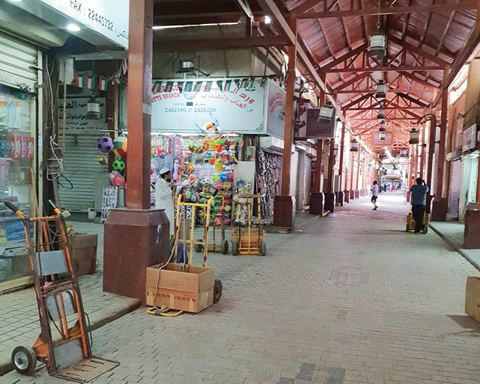 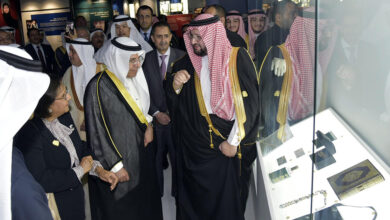