‘Tensions should be solved by peaceful, positive discussions’

KUWAIT: Iraq always appreciates the role of Kuwait in supporting Iraqi people in all fields, including political, social and humanitarian, President of the Iraqi National Alliance and President of the Islamic Supreme Council of Iraq Ammar Al-Hakeem.

Hakeem is visiting Kuwait, where he met His Highness the Amir Sheikh Sabah Al-Ahmad Al-Jaber Al-Sabah, His Highness the Crown Prince Sheikh Nawaf Al-Ahmad Al-Jaber Al-Sabah and other officials to discuss the challenges facing the region and bilateral relations between Kuwait and Iraq. Hakeem has been annually visiting Kuwait for the past 14 years.
“I am glad to be in Kuwait again for the 14th year, as this visit during the holy month of Ramadan has become a habit,” he said during a press conference by Kuwait Journalists Association (KJA) at Crowne Plaza Hotel Monday evening. “This is the first stop on my GCC tour.”

Hakeem is optimistic about the situation in Iraq. “Iraqi security forces have achieved victories in Mosul. We focused on protecting civilians first before defeating IS. We also cleaned up the Iraqi-Syrian borders and the desert area around it, which was full of terrorist training camps. We also discussed the unity of Iraq and democracy,” he added.

“We presented a document of consolidation to HH the Amir, which includes political, economic, developmental and other aspects for study. We also spoke about bilateral exchanges between Kuwait and Iraq, which are still below expectations. There are great chances to develop these, which includes information exchange, especially about IS and fighting terrorism,” he pointed out.

Kuwait has established many projects in Iraq. “We appreciate the help and support of the Kuwaiti government as they built schools and a hospital in Basra, in addition to many other projects. We are still in the phase of rebuilding Iraq and returning refugees to liberated areas and cities,” stressed Hakeem.

On the political issue and recent conflicts in the GCC region, he said that this problem should be solved by peaceful and positive discussions. “We should always deal in a diplomatic way, especially since this area is facing many problems and conflicts, in addition to terrorism that affects all countries,” he explained. “Terrorism is threatening the region and Iraq particularly. But Iraq will always be united, and Iraqis will fight terrorism,” concluded Hakeem.

Giving back to the community - MAKE KUWAIT GREAT 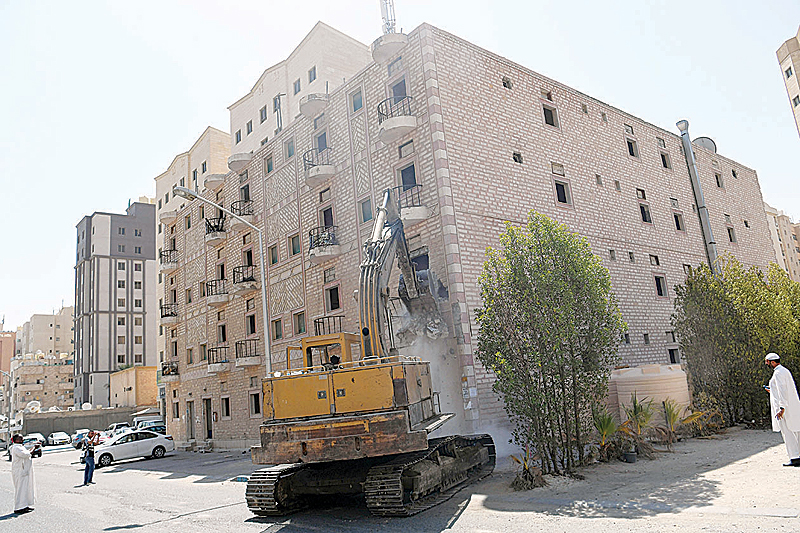 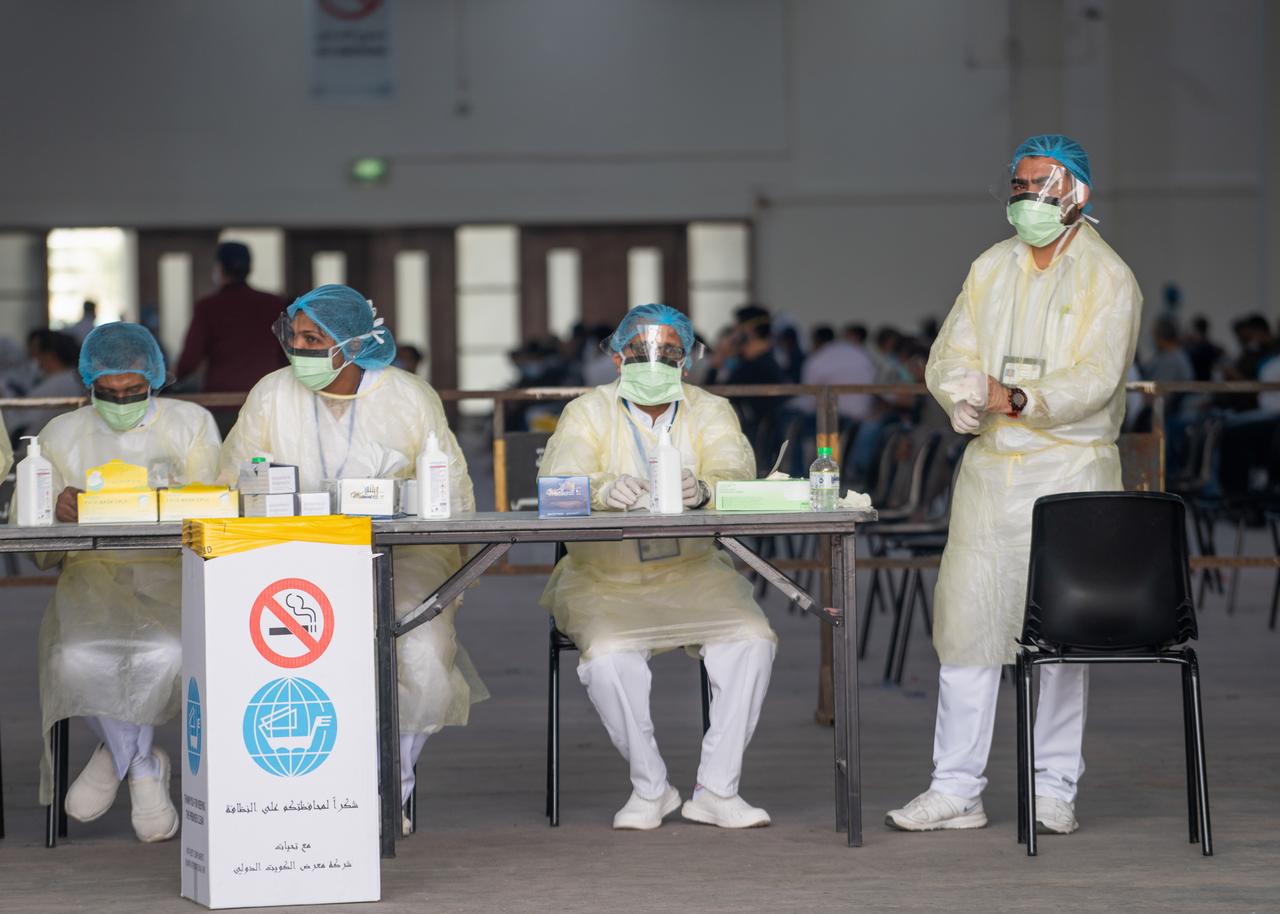