The third musical concert of the Febrayr Al Kuwait 2016 festival organized by Rotana was held on Thursday night at the Baraka Ballroom at Crowne Plaza Hotel. Like other concerts, this one was also fully sold out. The concert commenced at 10:20 pm with popular Lebanese singer Wael Kfouri.

He expressed his happiness to be performing in Kuwait and apologized that his voice was not OK as he feels ill due to the cold air-conditioning everywhere in Kuwait. Kfouri released his first album in 1994 and became popular in all Arab countries. He concluded at 11:45 pm. The second star of this concert was the young Yemeni singer Balqis. Balqis’ mother is Emirati and she lives in the UAE. She came onstage at 12:15 am. Balqis began her career in 2012, when she released her first album. She is the daughter of the popular Yemeni singer and composer Ahmad Fathi. In just a few years, she got very popular, and has many fans. She concluded at 1:25 am.

The concert concluded with popular Iraqi-Saudi singer Majid Al-Muhandis, who came onstage at 1:50 am to great applause from the audience, which comprised of a large number of Saudis. Muhandis noted he was very pleased to perform here and was happy that the audience knew all his songs by heart. Muhandis launched his career in the 1990s before releasing his first album. He became very popular after becoming one of the Rotana singers in 2002. He concluded at 4:10 am.

The second concert was held on Friday at the same place and started at 10:20 pm, when Lebanese singer Wael Jassar came on stage. This was the first time he performed in Kuwait, and was happy to meet his fans here. He is not very popular here, so the theatre was not fully occupied yet when he came onstage. He concluded at 11:35 pm. At 11:50 pm, popular Kuwaiti singer Nawal came onstage.

The audience welcomed her warmly but she couldn’t sing all the songs demanded by her fans. Nawal started her career in 1984 when she released her first album, and became the number one female star in the GCC region. He concluded at 1:35 am. The concert concluded with veteran and popular Kuwaiti singer Abdullah Al-Ruwaished, who came onstage at 2:00 am. He started singing in 1980 after releasing one song, and three years later, he released his first album. The organizers had prepared pleasant surprises for the audience, as Nawal came onstage and performed two songs with him. Muhandis then joined them, and the three stars presented parts of their songs together, with the audience applauding. Ruwaished then continued singing solo till 4:20 am.

Real to reel: 10 Oscar hopefuls based on true stories 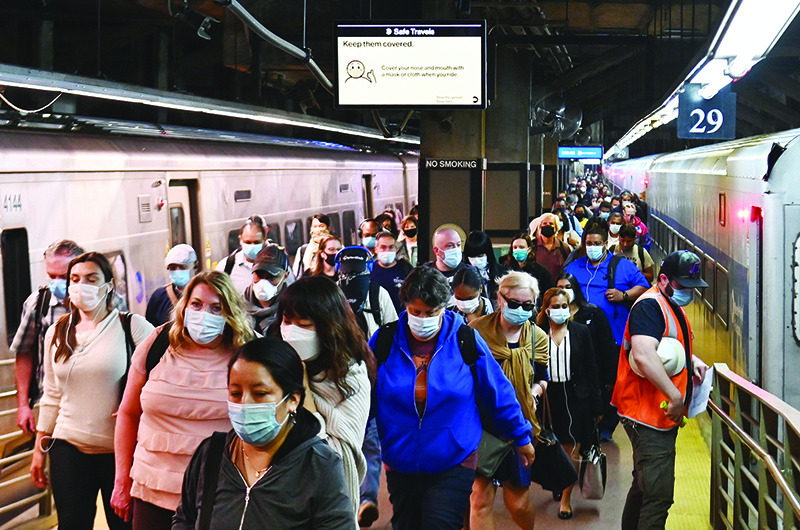 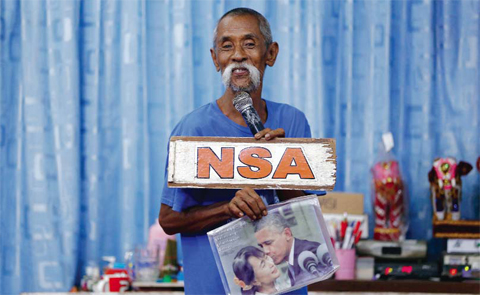 Jesters arrested for jokes get serious for elections; The one subject they refuse to poke fun 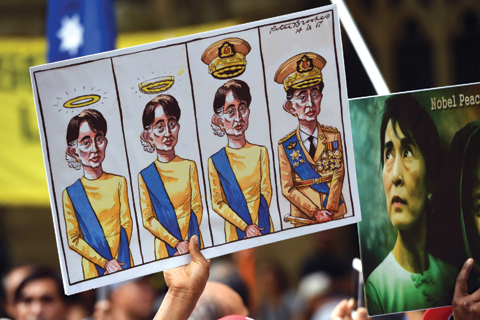 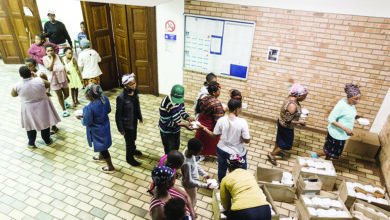