SPIELBERG: Lewis Hamilton began his quest for a record-equalling seventh world title by topping the times Friday as Formula One roared back with a full day’s practice and an official technical protest of his Mercedes car at the belated season-opening Austrian Grand Prix. Three months after the cancelled traditional curtain-raiser in Australia, and six months on from the last race, it was business as usual from the dominant newly-repainted ‘black arrows’ Mercedes men with Valtteri Bottas completing a familiar one-two as the sport re-ignited after its longest off-season.

“It’s great to be back,” said Hamilton, who is seeking to draw level with seven-time champion Michael Schumacher in the record books. “It’s been a long time coming, so it feels great to feel the new car for the first time since February. “It’s quite a big difference to the one we got to test at Silverstone and I don’t remember what I was like in February, to be honest. It was so long ago.”

Hamilton said he would take his initial supremacy over his competitors “with a pinch of salt” after a performance that appeared to send a message to his rivals and a power boost to the Black Lives Matter movement that he and his team have embraced and supported. “What’s positive is the car felt good today,” he said. “It definitely feels like in general, compared to last year, we have continued to improve it and that is a positive.”

Speaking before rivals Red Bull protested officially at Mercedes’ innovative new steering system, he added that it was difficult to say if he had an edge over his rivals after just one day. “That’s difficult to say — it’s definitely looking good, but you can never take too much from practice and, if you look at some of the other teams, they were maybe down on power modes or up on power modes or fuel or whatever it may be.

“So we’ll take it with a pinch of salt, try to improve the car tonight and come back with it tomorrow.” Hamilton, in commanding form in both the morning and afternoon sessions, was quickest in one minute and 4.304 seconds to lead Bottas by 0.197 seconds and third-placed Sergio Perez, in Racing Point’s ‘pink Mercedes’, by 0.657.

Sebastian Vettel, in his last season with Ferrari, was fourth for the Italian outfit ahead of McLaren-bound Daniel Ricciardo of Renault and Lando Norris of McLaren. Lance Stroll, in the second Racing Point, modelled on the hugely-successful 2019 title-winning Mercedes, was seventh ahead of Red Bull’s Max Verstappen, Charles Leclerc in the second Ferrari and his future team-mate Carlos Sainz of McLaren.

Verstappen revealed afterwards that his performance was heavily curtailed by running with a broken front wing shortly before his Red Bull team confirmed, on a day of hectic action, that they had lodged an official protest over Mercedes’ controversial dual-axis steering (DAS) system.

The system allows drivers to adjust the toe angle of the car by pushing or pulling the steering wheel in the cockpit. It was used by both Mercedes drivers on Friday when the teams all carried the sport’s ‘We Race As One’ pro-diversity message on their cars.

In the early hours of yesterday, race stewards threw out the protest, declaring DAS to be “a legitimate part of the steering system”. The long-awaited track action brought an end to Formula One’s longest break following the lifting of lockdown restrictions in Europe caused by the Covid-19 pandemic.

Hamilton, who has been an outspoken supporter of the campaign for equality and diversity since the death of American George Floyd last month, revealed a statement Black Lives Matter helmet before climbing into his Mercedes. His Mercedes W11 car was also running in revised new black livery, instead of the team’s traditional silver, with a message to ‘End Racism’ on the halo.

“For a long time, we’ve been planning for the livery change for the car, for the (driver) suit change and I have also designed my helmet in black,” said Hamilton, speaking on a video released on social media. “Normally, my helmet is white, my suit is white and obviously the car is in silver. This is why – it’s the whole reason that the helmet has changed its colour and the suit and the car.” — AFP

Rodgers has faith in Vardy despite goal drought 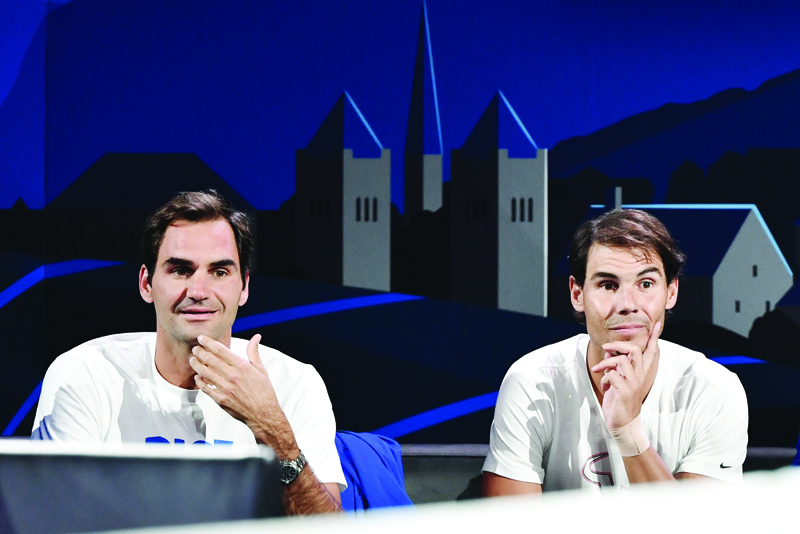 Stars on their sofas compete for fans 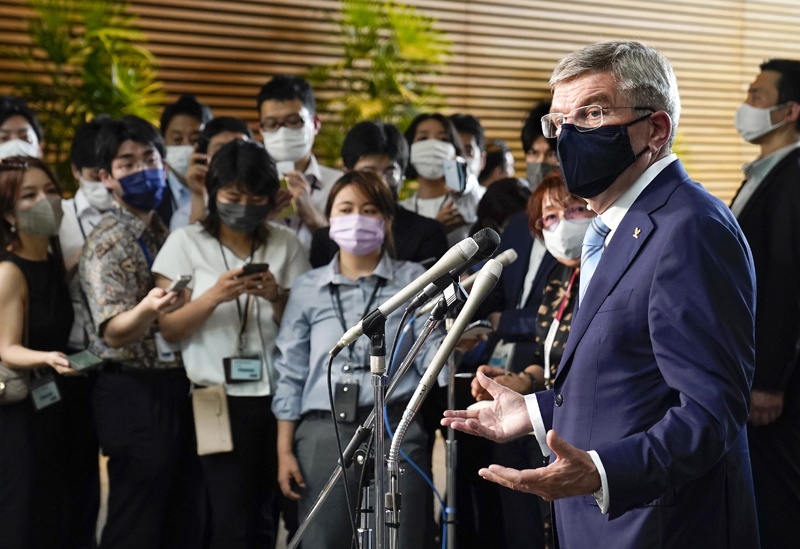 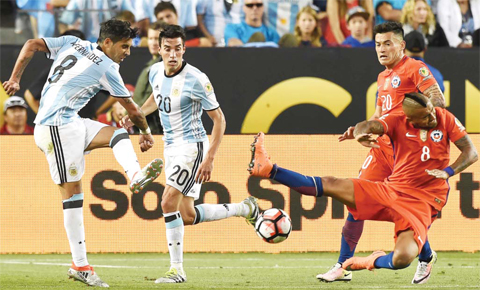 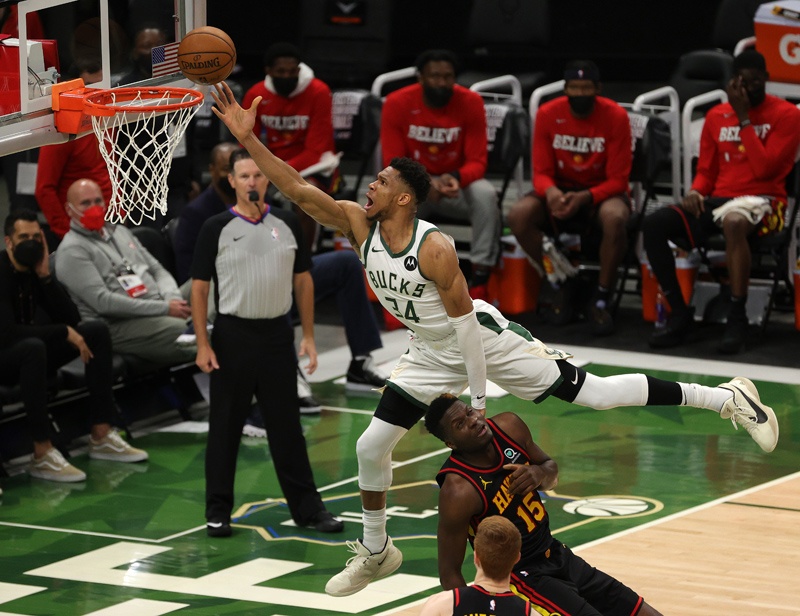