“The Sadu House museum is a place where one could see the strong connect between India and Kuwait in textiles industry particularly in the handloom sector. For many generations, Kuwaiti weavers were importing dyes from India. I am happy that this exhibition is held at Sadu House today. I thank NCCAL and Sadu House for the support,” the Ambassador said in his opening remarks.

The exhibition is organized as part of the 60th anniversary of the establishment of diplomatic relations between India and Kuwait. The handloom industry in India has a long tradition of excellent craftsmanship, representing and preserving the vibrant Indian culture. Each region of India has its own textile tradition. Handloom products in diverse variety and style from Jammu and Kashmir to Kerala and Tamil Nadu, from North East to Rajasthan and Gujarat, are on display at the exhibition.

“It is both culture and business in action together in this exhibition. In its economic transformation, India considers all the GCC countries including Kuwait as our natural partners. In our relation with Kuwait, there exists an opportunity to enhance our presence in sectors where we have been traditionally strong,” the ambassador pointed out.

He identified many sectors such as food materials, textiles, chemicals, gems and jewelry, engineering machinery etc, where Kuwait and India are traditionally partners. “In the long-term, we could move up the value chain in several sectors such as pharmaceuticals, electronics, design outsourcing, development of cutting-edge technologies, ICT and AI across several sectors. It is in this context that this exhibition gains significance. It is part of our efforts to celebrate our cultural connect and at the same time enhance our economic engagement with Kuwait,” he added.

One of the oldest industries, Indian handloom sector is varied, with hand-spun and hand-woven textiles sectors at one end of the spectrum, while the capital-intensive sophisticated mills sector on the other end. India is the world’s second largest exporter of textiles and clothing. The Indian textiles and apparel industry contributes 12 percent to export earnings and holds five percent of the global trade in textiles and apparel. It is expected to grow to $190 billion by financial year 2026. The industry has a strong infrastructure with about 2.4 million looms of varied designs and construction. The export of handloom products from India is valued at around $350 million annually. Nearly 15 percent of cloth production in India is from the handloom sector, he informed.

“I invite our Kuwaiti friends to be partners in India’s economic progress and try out more Indian products,” he added. In June last year, the Indian embassy launched yearlong celebrations, holding a series of joint events with NCCAL covering the entire spectrum of culture, art and letters to mark the 60th anniversary of establishment of diplomatic relations between Kuwait and India. 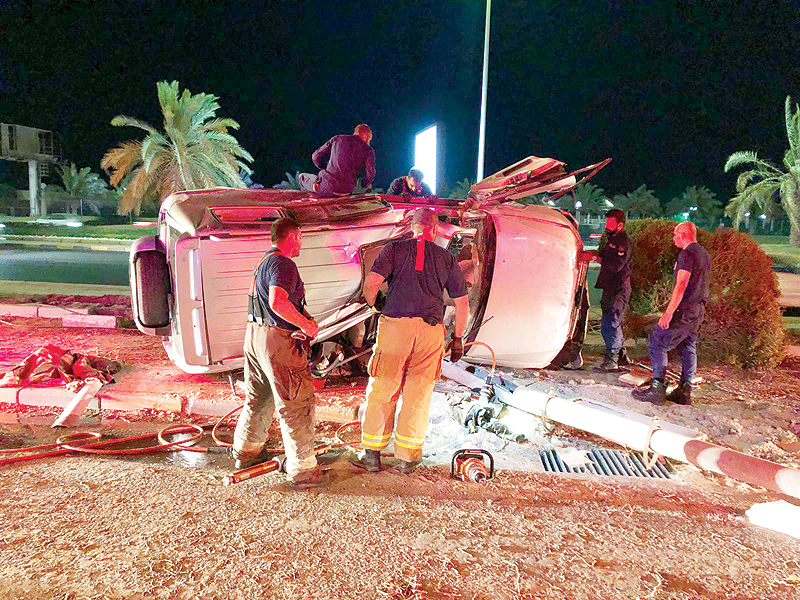 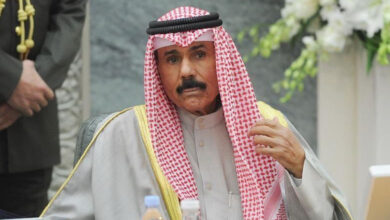 Kuwait Amir condoles with Japan over death of ex-PM 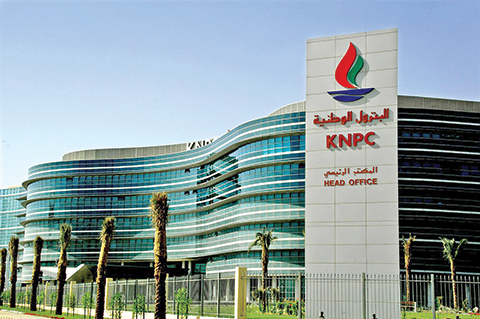