KUWAIT: A tit-for-tat war of words between opposition MPs Jamaan Al-Harbash and Riyadh Al-Adasani intensified yesterday, with the two lawmakers hurling new accusations against each other. The confrontation began when Harbash, a leading Islamist MP from the Islamic Constitutional Movement (ICM), criticized Adasani for rushing a grilling request against the state minister for Cabinet affairs. Adasani responded by lashing out at Harbash and his group, and charged that they were collaborating with the prime minister to protect him from political questioning.

Harbash replied yesterday by calling on Adasani to review his position and accused him of deliberately misleading people. He also charged that Adasani was part of a concerted attack against the ICM and Islamists. Harbash also said that he did not oppose the grilling against the minister, but Adasani “normally changes facts against his rivals”.

The lawmaker also denied that he nor his group made any secret deals with the prime minister and the government, adding the understanding over the revoked citizenships was public and known to all. Harbash also warned the government against backing down in the citizenship agreement, saying that MPs will resort to “other methods”. He called on MPs to coordinate their political agenda. But Adasani did not like Harbash’s comments, and warned that his response will come soon in a “grilling of the prime minister”.

Islamist opposition MP Mohammad Hayef called yesterday for unity and cooperation between the government and the National Assembly in the wake of highly tense situation in the region. He said that a lack of cooperation between the two authorities will strain political relations and create tensions. Hayef said talks will be held with the prime minister about the need to resolve the issue of revoked citizenships before the start of the next Assembly term on Oct 24. The government had pledged to return citizenships that were withdrawn more than three years ago from opposition figures. 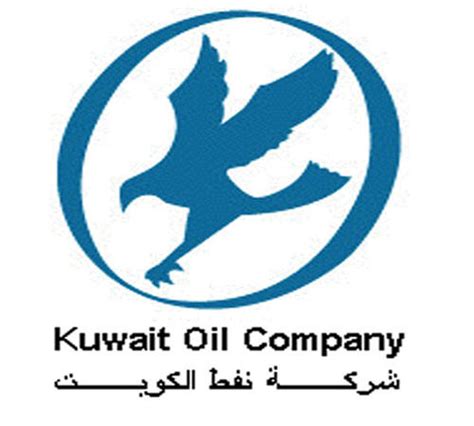 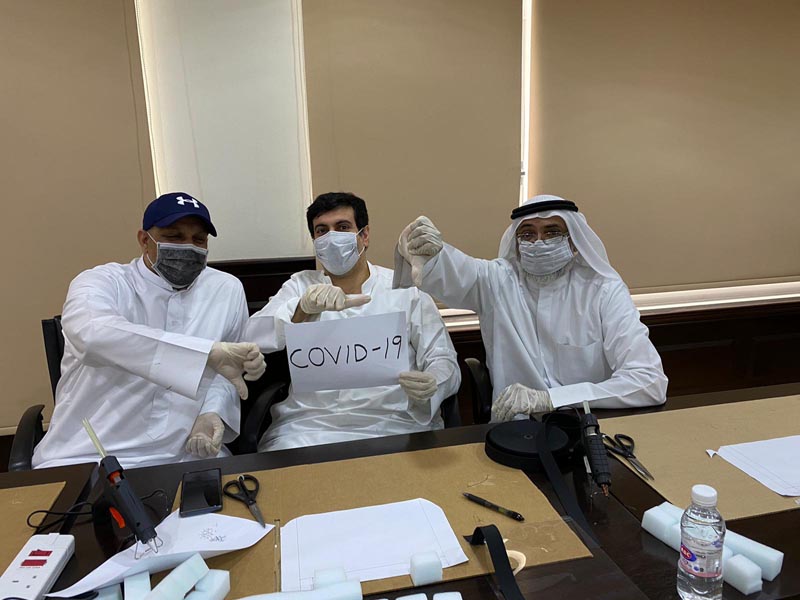 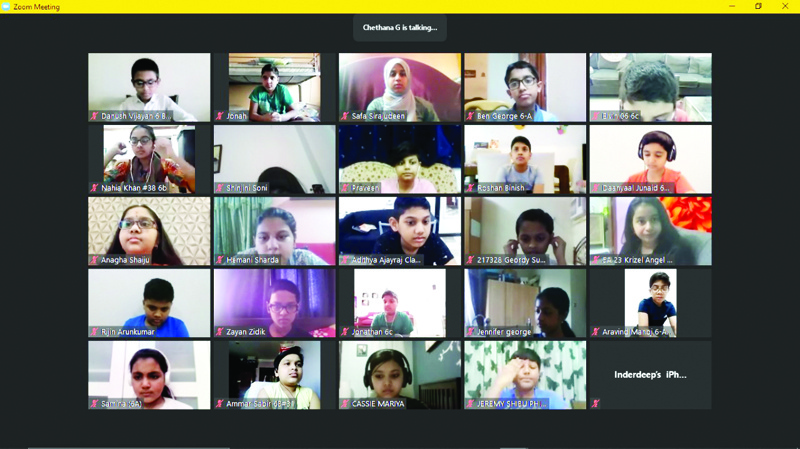