SAN FRANCISCO: After snapping up Twitter, one of Silicon Valley’s most iconic companies, Elon Musk swiftly introduced his no-holds-barred work ethic, setting up a bitter culture clash with thousands of workers who still believed in the platform’s higher mission. In less than a month, Musk sacked half the company’s 7,500 employees, axed executives and engineers who disagreed with him and finally imposed an ultimatum: work “extremely hardcore” or leave.

The style is reminiscent of what Musk pushed through at Tesla, SpaceX and his other companies, where the multi-billionaire drove his teams hard, seeing their personal sacrifice as the key to success.

After an initial willingness to wait and see, Musk’s style has proved disconcerting in a company culture that valued ethics and a strong sense of community, even when worked hard. “I have the impression that Musk really likes humanity but not so much humans,” said Emmanuel Cornet, a software engineer who was among the first to be fired from the social media company after the acquisition on October 27. Before that, he’d been one of the many employees genuinely curious to see the successful entrepreneur at work, despite his propensity for provocation that has delighted so many of his fans.

“I think we had blinkers on. Most of the employees tried to give him the benefit of the doubt for as long as possible, and also because finding another job is not necessarily easy,” he said. But Musk, beyond the big smiles and enthusiastic declarations, has lived up to his reputation, with those remaining having no choice but to give their job their all. “His behavior is still of the bully on the playground, firing anyone who tells him he’s wrong,” said Sarah Roberts, a social media professor at UCLA. “Any kind of criticism with his wildly inaccurate … statements gets you fired.”

Cornet was particularly shocked by what he called a lack of respect from the richest man in the world. “In the long term, objectively, he seems to be trying to help the planet, with electric cars, in particular,” he said. “But the people around him seem disposable.” Musk brings “this kind of swashbuckling bravado from being an entrepreneur interested in things like rockets and cars and big hardware that has impressive performance and really wows people,” said John Wihbey, a media professor at Northeastern University. “The Twitter culture is much more low key.

It has a politically progressive, geeky, pro-social vibe,” he said. The libertarian entrepreneur has long had close ties with Silicon Valley, where he co-founded Tesla. But he has since disavowed politically liberal California, railing against health restrictions during the pandemic and becoming a hero to conservative libertarians online. At the end of 2021, he moved the headquarters of his flagship company to Texas, a majority conservative state.

Twitter was founded by Jack Dorsey, who “is very much this kind of Zen guru, sort of a spiritual seeker vibe,” said Wihbey.  Employees of the network were “proud to work there”, he said. “They really believed in the product.” Cornet worked 14 years at Google before going to Twitter, two groups which, at the time, did not seem “obsessed with profits.” “The sense of community at Twitter is so strong it continues after” the layoffs, he said with admiration. Ex-employees gather on Discord, WhatsApp, signal and other platforms to support each other and be nostalgic.

Meanwhile, Musk has postponed the relaunch of paid verification on the platform, extending a suspension he previously said would end this month. Adding a verification option for subscribers of Twitter Blue, open to all users for eight dollars a month, has been a major focus for Musk since he bought the platform in late October.

“Holding off relaunch of Blue Verified until there is high confidence of stopping impersonation,” Musk tweeted on Monday. “Will probably use different color check for organizations than individuals.”

Musk did not give a date for the relaunch, which was previously scheduled for November 29. Early this month, Musk said the relaunch of Twitter’s paid subscription service would include account  authentication, arguing the plan would upend the platform’s “current lords & peasants system” and create a new revenue stream for the company.

A first attempt at launching the feature on iPhone saw an embarrassing spate of fake accounts that scared advertisers. Verified accounts with millions of followers were banned after their user name was changed to “Elon Musk.”

Twitter suspended paid verification and reinstated the gray “official” badge on accounts belonging to public figures and major organizations. Musk has since reinstated some of the banned accounts that impersonated him, including that of comedian Kathy Griffin. Before Musk acquired Twitter, the platform offered free identity verification for organizations and public figures, while Twitter Blue offered unrelated customization features. — AFP

Iran protest crackdown 'kills over 70' in a week 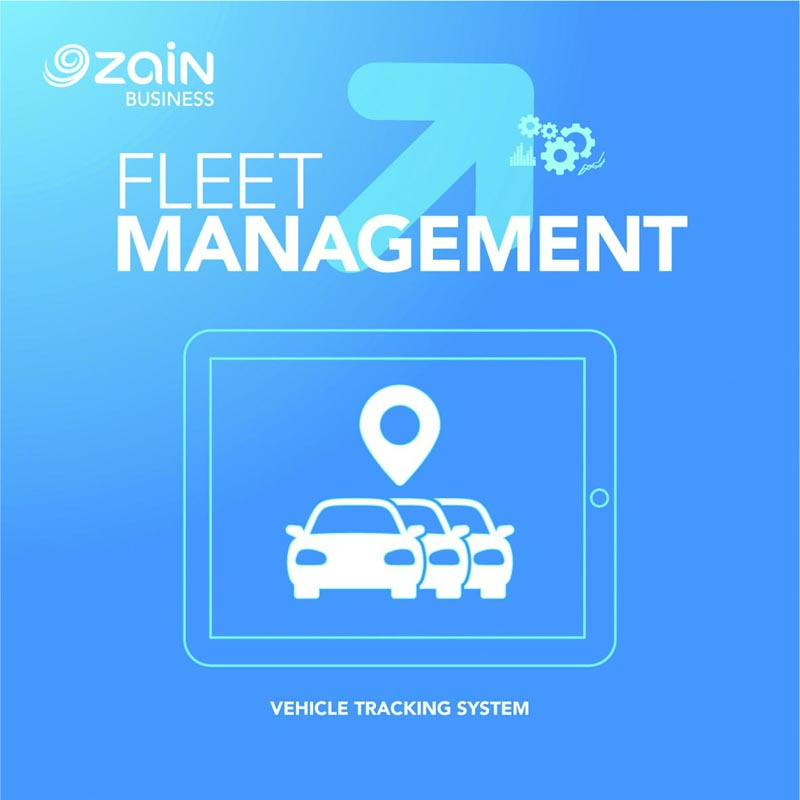 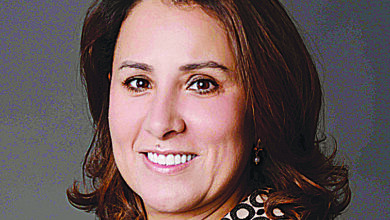 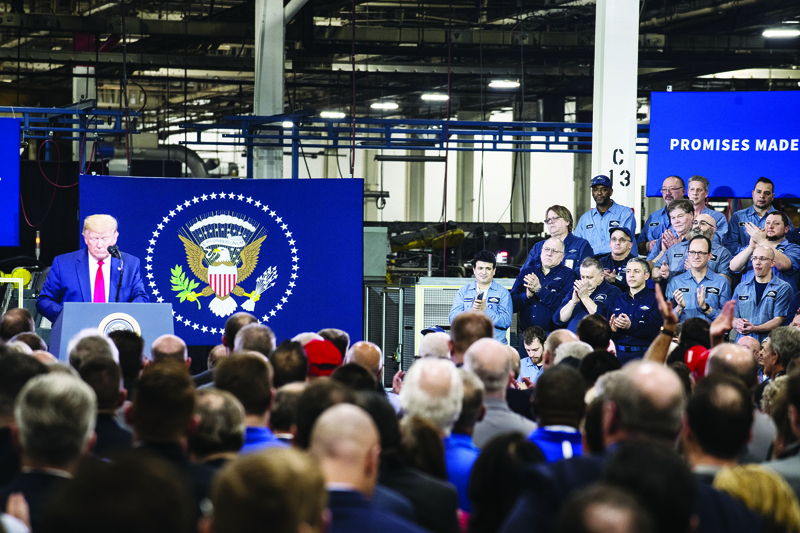