NEW DELHI: Hundreds of Hindu activists affiliated to India’s ruling party rallied yesterday to protest a planned Jesus statue that will rival Rio de Janeiro’s Christ The Redeemer for size. Prime Minister Narendra Modi’s Bharatiya Janata Party (BJP) has long been accused of intolerance towards other religions and of wanting to remould officially secular India as a Hindu nation, which it denies.

The protests in the southern state of Karnataka were led by Rashtriya Swayamsevak Sangh (RSS), the BJP’s hardline parent organization, and others clutching saffron flags as around 1,000 police stood by. “We want to stop (the statue), since it goes against the spirit of communal harmony and encourages religious conversions which is rampantly carried out by Christian missionaries,” Prabhakar Bhat, a top RSS functionary told Indian media.

Construction of the white granite statue 114 feet (34.7 meters) high-slightly shorter than the Rio monolith although the base will be bigger-stopped soon after it started last month after objections. Many Hindus believe the hill where the statue is set to stand in the Christian-dominated village of Harobele is the abode of a Hindu deity, although no temple exists there.

The BJP-run state government accused the previous administration of the main opposition Congress party of illegally allotting the plot of land. Less than one percent of Karnataka’s 65 million people are Christian, compared to around two percent in Hindu-majority India as a whole.

The state witnessed a wave of attacks on Christians and churches by Hindu radicals in 2008 over allegations of seeking to convert Hindus, including with cash. Last year six members of a Hindu group were arrested for attacking a group of Christian pilgrims in the state. The state government has been routinely accused of discrimination. It banned a festival to commemorate a Muslim king who fought the British East India Company.

India has witnessed a surge in crimes against its religious minorities and shrinking of religious freedoms since Modi swept to power in 2014. Last year the US Commission for International Religious Freedom said that religious freedom was on a “downward trend”, with a “campaign of violence, intimidation, and harassment against non-Hindu and lower-caste Hindu minorities”.

The government rejected the report. Over the past month India has been rocked by protests against a new law making it easier for persecuted religious minorities to obtain citizenship, but not if they are Muslim. Combined with a mooted national register of citizens, it has stoked fears that India’s 200 million Muslims will be marginalized. – AFP 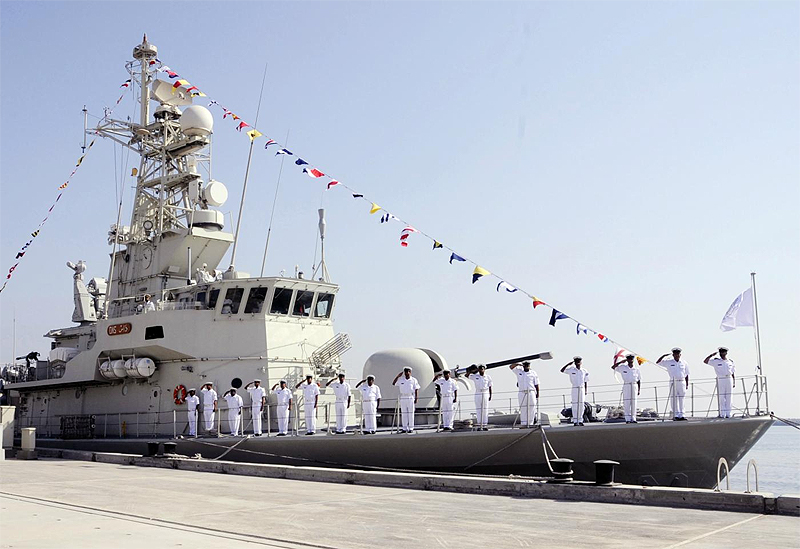 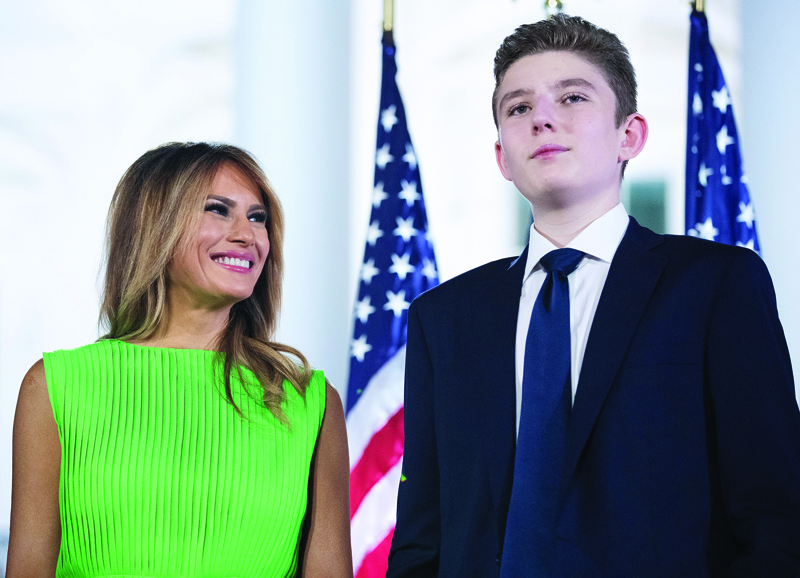 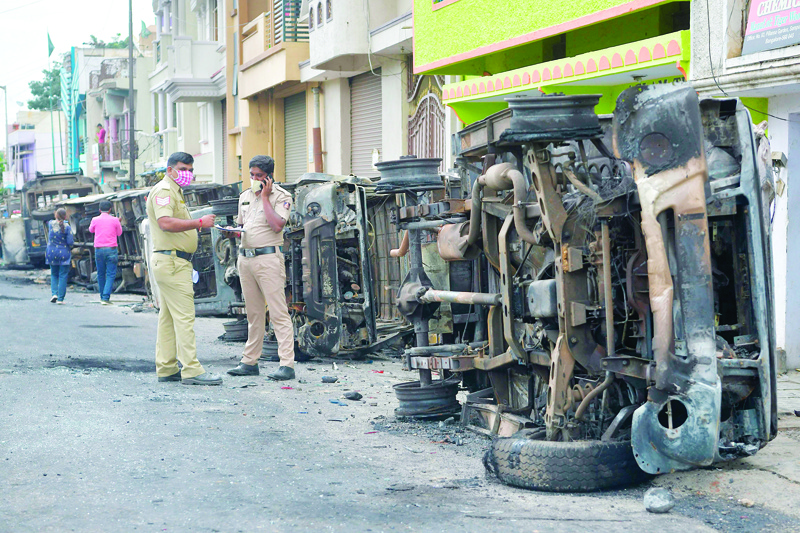