WASHINGTON: President Donald Trump yesterday renewed his attacks on Harley-Davidson, accusing the motorcycle manufacturer of using the trade war as an “excuse” to move production for the European market out of the United States.

“Early this year Harley-Davidson said they would move much of their plant operations in Kansas City to Thailand. That was long before Tariffs were announced. Hence, they were just using Tariffs/Trade War as an excuse,” he said in a tweetstorm about the company. “When I had Harley-Davidson officials over to the White House, I chided them about tariffs in other countries, like India, being too high … Harley must know that they won’t be able to sell back into US without paying a big tax!”

In the wake of sluggish sales in the United States, Harley-Davidson announced in January it would close its Kansas City, Missouri assembly plant and consolidate jobs in York, Pennsylvania. On Monday, it said it plans to shift some manufacturing overseas to avoid European tariffs imposed last week. The EU targeted the US vehicles as part of its rebuttal to Trump’s tariffs on imported aluminum and steel. Harley-Davidson currently has overseas manufacturing plants in Australia, Brazil and India.

Last year, it also announced it would build a plant in Thailand after Trump pulled out of the Trans Pacific Partnership (TPP) trade deal, which would have abolished tariffs on their motorcycles across 40 percent of the world’s economy. The company has not specified where the additional manufacturing will go.  However, local US media reported in May that a labor union for Harley-Davidson suggested some Kansas City jobs would move to Thailand-a move the company denied.

Trump has also threatened fresh tariffs on European auto imports, which would especially punish Germany, home of Volkswagen, BMW and Daimler. “We are finishing our study of Tariffs on cars from the EU in that they have long taken advantage of the US in the form of Trade Barriers and Tariffs. In the end it will all even out – and it won’t take very long!” he said. The Republican leader said a Harley-Davidson “should never be built in another country-never! Their employees and customers are already very angry at them.” He then warned: “If they move, watch, it will be the beginning of the end – they surrendered, they quit! The Aura will be gone and they will be taxed like never before!” – AFP

Who is making money from US malls? 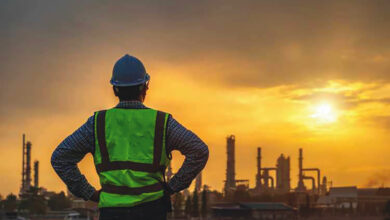 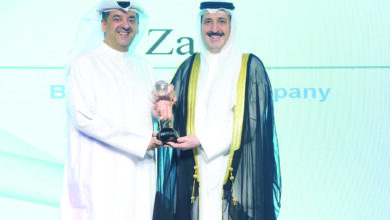 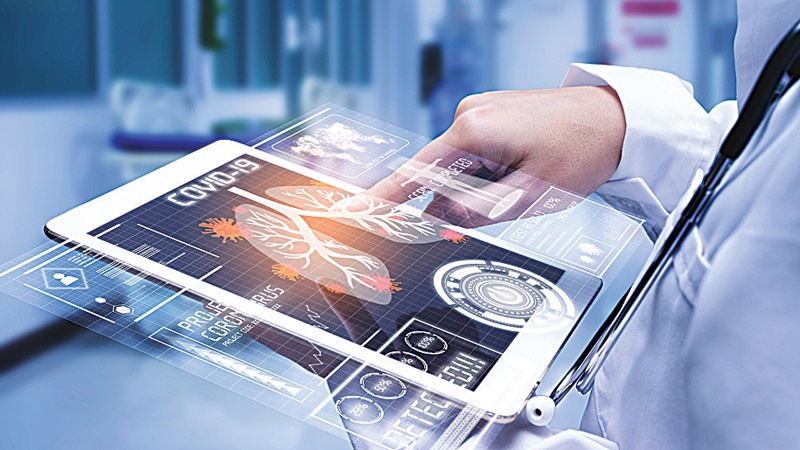 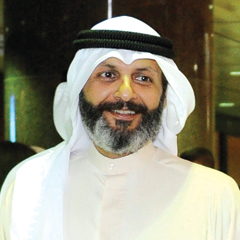 Boursa Kuwait working on a host of world-class products, services