WASHINGTON: US Defense Secretary Mark Esper said Wednesday that the US strike that killed a top Iranian general had restored credibility to the US threat to Tehran to restrain itself militarily. “I believe that we’ve restored a level of deterrence with them,” he said.

But Washington security analysts say it is far from certain that Tehran has been deterred from further attacks on the United States and its allies, and that it might not be long before it challenges President Donald Trump again.

In the short run tensions could ease after Iran retaliated for Revolutionary Guards Commander Qasem Soleimani’s death last week by firing 12 ballistic missiles at two US bases in Iraq, causing damage but killing no one. But that is “just the beginning,” said Kaleigh Thomas, a Middle East security analyst at the Center for a New American Security.

Soleimani’s death in a US drone strike last Friday “has definitely changed the tone of tensions going forward,” she said. “They’re going to be planning strategically, investing in ways to inflict pain on the United States.”

For effective deterrence, Thomas said, the Trump administration lacks a coherent message that Tehran can make sense of — what response it can expect from the United States to what provocative actions — as well as a back channel to communicate, like previous administrations had.

In each case the US response was hesitant and minimal, emboldening Tehran. “A lot of deterrence … is this idea of, there are patterns, and that way, everyone’s kind of on the same page,” said Thomas. “If we’re reading two different books, something’s going to go wrong.”

On the other hand, she said, the “impulsive decision” to kill Soleimani to re-establish deterrence appeared disproportional to Tehran’s most recent actions — supporting rocket strikes on US installations in Iraq and backing protestors who stormed the reception building at the US embassy in Baghdad. Tehran might now be tentative about reacting, but is “motivated to act and to find ways to inflict pain upon the United States.”

Retired General David Petraeus, who once led US forces in the Middle East, said he was optimistic that killing Soleimani delivered a strong message that Tehran will have to heed. It was “a very significant effort to re-establish deterrence, which obviously had not been shored up by the relatively insignificant responses up until now,” Petraeus told Foreign Policy magazine.

James Phillips, a senior research fellow at the Heritage Foundation, said it was important for the Trump administration to enforce its red lines after having shied from responding for so long. But it is hard to establish credible deterrence against a regime like Iran, where Soleimani’s Revolutionary Guards were “willing to sacrifice Iran’s national interests in order to advance the regime’s more narrow revolutionary interests,” Phillips said. “I think, unfortunately, also Tehran may have interpreted the Trump administration’s previous restraint as weakness.”

Former US senior diplomat Nicolas Burns said it was “far too early” to declare success in delivering a credible threat message to Tehran. “Iran has a brutal history of using proxy forces to attack the US and others,” he told AFP. “They could well do that in the coming weeks or months.”

More challenging is Tehran’s threat this week to restart its program to develop nuclear weapons by producing weapons-grade uranium. Thomas said the US inability to deter Iran is rooted in Trump’s unilateral decision in 2018 to pull out of the Iran nuclear deal which froze that program, and place more sanctions on the country. After that, she said, “I think it was it was total confusion about what United States actually wanted from Iran.”

Andrea Stricker of the Foundation for Defense of Democracies, a conservative Washington thinktank, wrote Wednesday that Washington needs urgently to make clear to Iran that it would be willing to bomb the country if it nears such a “nuclear breakout.” “The United States should avoid additional kinetic conflict with Iran if possible, but Washington must be willing to employ all instruments of national power against Iran if it appears to be approaching breakout,” she wrote Wednesday. – AFP 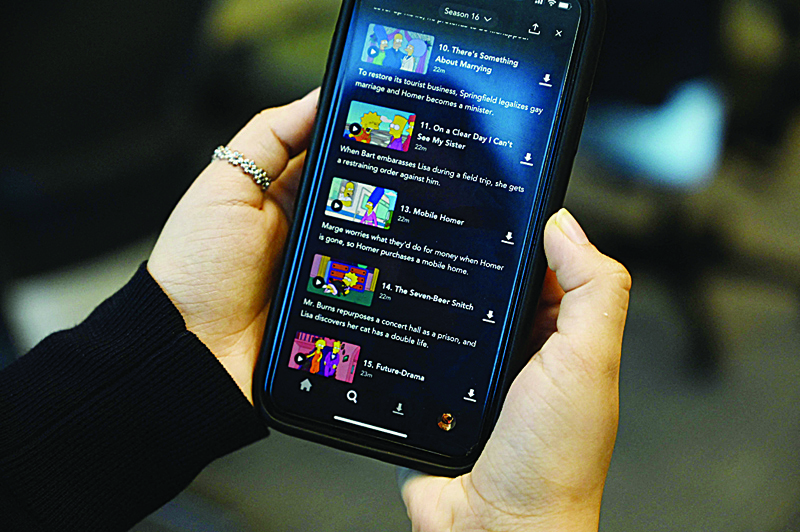 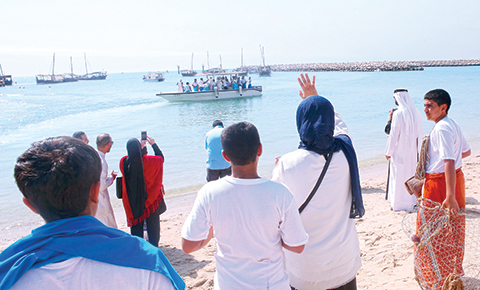 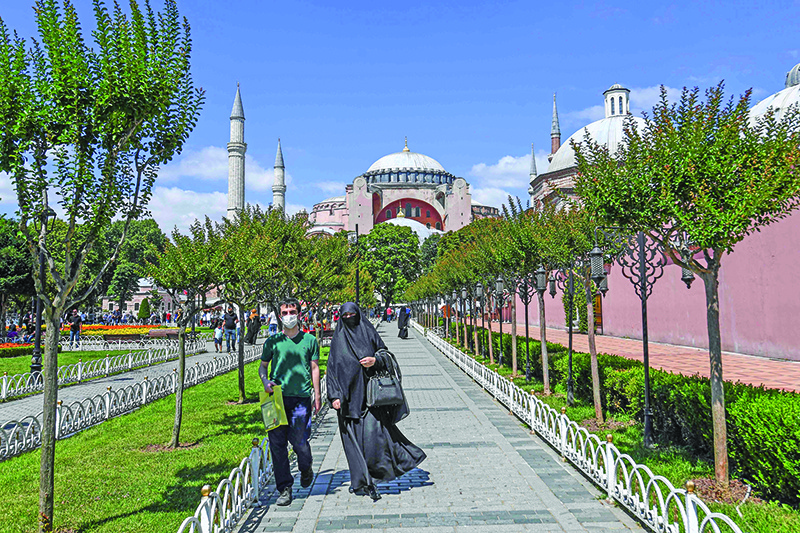