KUWAIT: MP Safa Al-Hashem yesterday warned the government of worse things to come unless the government acts and resolves the demographic imbalance by deporting marginal laborers, fighting visa traffickers and imposing fees on expat beachgoers. She also demanded holding the minister responsible accountable for alleged environmental violations by expats and collecting fees from expats using Jaber Causeway to prevent “the erosion of its infrastructure”.

“I have repeatedly warned, and still do, of the existence of this number of expats – three million compared to only one million citizens, which erodes Kuwait’s infrastructure,” Hashem said. “Imposing more fees on expats is a must, especially after the chaos and endless amounts of waste they left behind at various beaches and parks during the Eid holiday,” she charged.

She wondered about law enforcement and the role the environment police is supposed to play in the form of collecting immediate fines from violators. “All countries collect fees for using beaches, including the countries of those expats themselves, where they pay the fees,” she claimed, questioning why this was not applied in Kuwait. Hashem also alleged that expats dispose used cooking oil in drains in Hawally, Khaitan, Farwaniya and Salmiya, which causes environmental pollution in the absence of any action by the environment authority.

Crown Prince thanks well-wishers on Eid 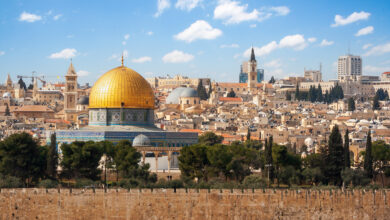 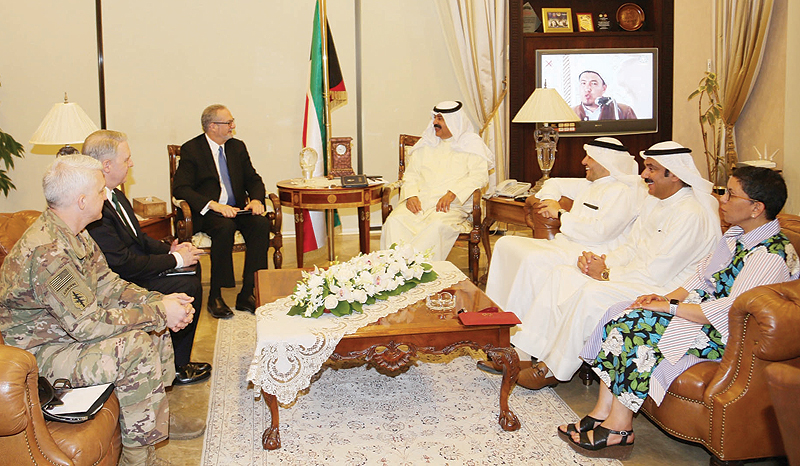 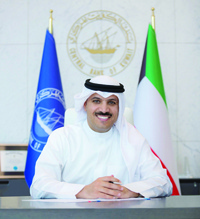 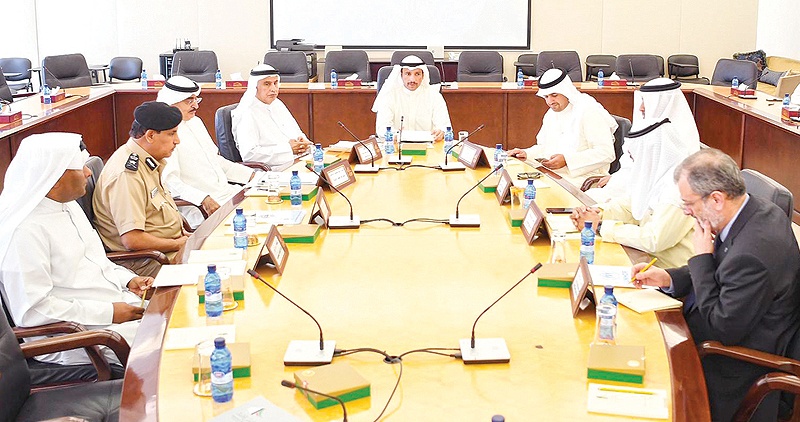