ATLANTA: Reported hate crimes against Muslims rose in 2015 to their highest number since the aftermath of the Sept 11, 2001, terrorist attacks, according to FBI statistics released Monday. Overall, the total number of hate crimes against all groups reported by law enforcement agencies to the FBI increased from 5,479 in 2014 to 5,850 last year. That remains far lower than the numbers seen in the early 2000s, but the FBI release comes amid numerous reports of attacks nationwide based on race and religion following last week’s presidential election.

The most recent reporting covers calendar year 2015, which included the terror attacks in Paris and San Bernardino, California, as well as Republican Donald Trump’s call for a ban on all Muslims entering the US. All of those, however, did not occur until the final two months of the year. It’s not yet known whether Trump plans to implement such a ban now that he has won the presidency. Critics say his pledge has contributed to anti-Muslim sentiment.

“We’ve seen how words from public figures like Donald Trump translate into violence,” said Mark Potok with the Southern Poverty Law Center, which tracks hate groups in the US. Last year, there were 257 reported incidents of anti-Muslim bias compared to 154 the year before, a 67 percent increase. The number of reported hate crimes against Muslims peaked at 481 in 2001. Ibrahim Hooper, spokesman for the Council on American-Islamic Relations, said he was not surprised to see the large increase in 2015 and said he expects the trend to continue.

“We saw a spike in anti-Muslim incidents nationwide beginning toward the end of 2015. That spike has continued until today and even accelerated after the election of President-elect Trump,” Hooper said. There have been reports of racist and anti-religious incidents around the country since the Nov 8 election. Two students at a vocational school in York County, Pennsylvania, held a Donald Trump sign in a hallway as someone shouted “white power,” an incident captured on video and widely shared on Facebook.

In Silver Spring, Maryland, a banner advertising a Spanish-language service at an Episcopal church was slashed and the words “Trump nation. Whites only” were written on the back.  Authorities on two California State University campuses, in San Diego and San Jose, were investigating reports that two women wearing headscarves were attacked. At San Diego State University, authorities said a Muslim woman had her car keys and vehicle stolen by two men who targeted her while she wore a hijab and made comments about Donald Trump’s election.

At the same time, a videotaped assault in Chicago showed black men beating a white man as onlookers screamed, “You voted Trump!” On Sunday, Trump said he had not heard reports that some of his supporters might be harassing minorities. “I am so saddened to hear that,” Trump said during an interview with CBS’s “60 Minutes.” “And I say, stop it. If it, if it helps, I will say this and I will say right to the cameras: Stop it.” According to the FBI report, the majority of hate crimes were motivated by bias against race or ethnicity.

Of the 4,216 victims of a hate crime motivated by race or ethnicity, 52 percent were black, 18.7 percent were white and 9.3 percent were Hispanic or Latino. Crimes against Jews increased about 9 percent, while bias incidents involving sexual orientation were up 3.5 percent.  Civil rights groups have expressed concern that a Trump administration could radically reshape the US Department of Justice, particularly when it comes to policing but also in terms of the priority placed on hate crimes.

Those concerns were compounded over the weekend after Trump named as his chief White House strategist Steve Bannon, who came to his campaign from Breitbart News. Under his leadership, the Breitbart website became one of the leading outlets of the so-called alt-right, a movement often associated with far-right efforts to preserve “white identity” and oppose multiculturalism.

Michael Lieberman with the Anti-Defamation League said there have been “unprecedented efforts” to address hate crimes in recent years, from outreach to law enforcement, community meetings and an emphasis on cooperation among federal agencies. Any increases, including the ones seen in anti-Muslim crimes, could be due in part to more reporting by victims as well as better reporting and tracking by law enforcement agencies. The number of law enforcement agencies sending data on hate crimes to the FBI decreased by about 3 percent in 2015.

An AP investigation earlier this year found 17 percent of local law enforcement agencies had not submitted a single hate crime report during the past six years as part of the FBI’s tracking program, prompting concerns that an undercount was masking the true scope of hate and bias crimes in the US  “Gaps in participation and incomplete reporting demonstrate materially that this work must continue, and we will be pressing the Trump Justice Department and US attorneys so this important work will be ongoing,” Lieberman said.- AP

US forces may have committed war crimes in Afghanistan: ICC 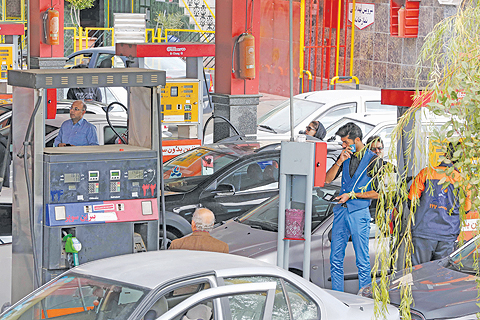 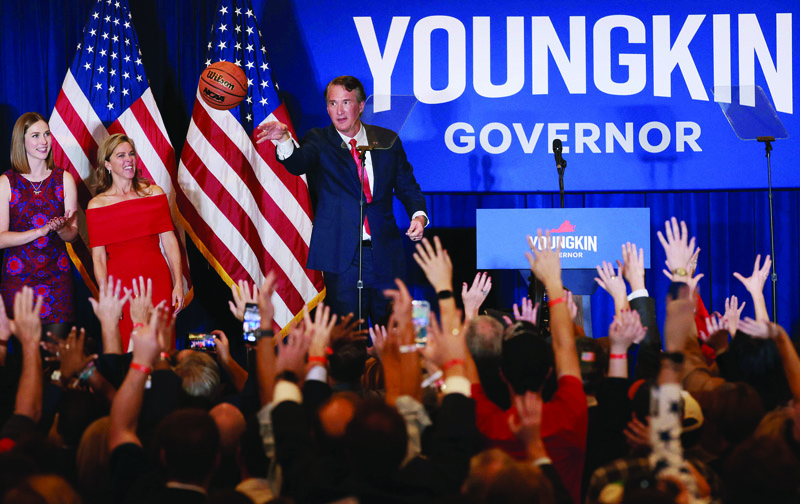 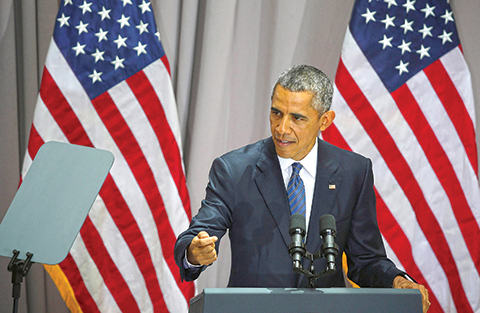 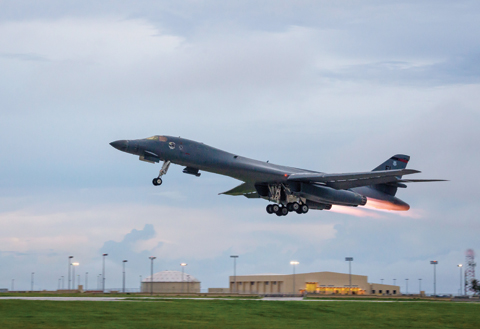 US flies bombers over Korea as Trump discusses options