WEST BROMWICH: Chelsea cruised to a 4-0 victory at West Bromwich Albion in the Premier League yesterday with two-goal Eden Hazard leading the way. The Belgian played a key role in Alvaro Morata’s 17th-minute opener before scoring the champions’ second and fourth goals as they won without needing to reach top gear at The Hawthorns. Marcos Alonso also found the net for Antonio Conte’s side, who left West Brom head coach Tony Pulis fighting to save his job after a display of lethargic defending. Chelsea’s fourth successive league win arrived despite reported unrest involving defender David Luiz, who was back in the squad as an unused substitute after being omitted for the 1-0 victory over Manchester United. The visitors provisionally moved into second place above United, and remained nine points adrift of leaders Manchester City. For Pulis, a run of just two wins in 21 league games leaves him fighting to save his job, with fans calling for his head.

West Brom started brightly and troubled Chelsea with three early crosses from right wing-back Matt Phillips. The first two were scrambled away by the visitors, but the third found the head of striker Salomon Rondon. He headed home with the aid of a fumble from goalkeeper Thibaut Courtois, whose blushes were spared by an offside flag. A weaving, counter-attacking run from Jay Rodriguez offered further encouragement for West Brom, but after he angled a pass towards Rondon, Cesar Azpilicueta read the danger well and snuffed it out. Chelsea first showed in the 14th minute when Tiemoue Bakayoko collected the ball on the edge of the area, turned away from Gareth McAuley and dispatched a shot that was deflected behind. Just three minutes later the Blues were ahead, although the home fans were unhappy with the nature of the goal. With the hosts considering putting the ball out of play after Hazard went down nursing an injury, the Belgium winger rejoined the play and fashioned a shooting chance. He drew a save from goalkeeper Ben Foster, but Morata reacted quickest to turn home the rebound.

CAPITULATION
Alonso then dragged an effort wide of the target as Chelsea sniffed blood. The second goal arrived on 23 minutes thanks to a sublime touch by Morata and some awful Albion defending. They were caught square as the striker flicked a Cesc Fabregas pass into the path of Hazard, who rounded Foster to score. After appearing shellshocked in the immediate aftermath of the goals, West Brom applied a little pressure, with Jake Livermore firing over the crossbar and Ahmed Hegazi heading just wide from a Gareth Barry corner. But it was 3-0 seven minutes before the interval, with West Brom showing signs of capitulation.

Hegazi crudely dragged Morata to the ground and the hosts then left Alonso unmarked at the far post to turn in Fabregas’s free-kick. Chelsea were soon back on the attack, with Fabregas harshly booked for diving after colliding with McAuley in the West Brom penalty area. Hazard added their fourth goal on 62 minutes when West Brom switched off again at the back.
The Chelsea number 10 controlled a difficult high ball before stepping away from Hegazi and McAuley and curling a shot past Foster. James McClean might have given West Brom a consolation goal in the closing stages just seconds after coming on as a substitute, but having raced clear of the Chelsea defence, he dragged his shot wide. – AFP 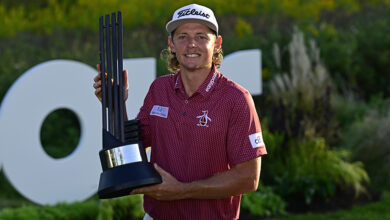 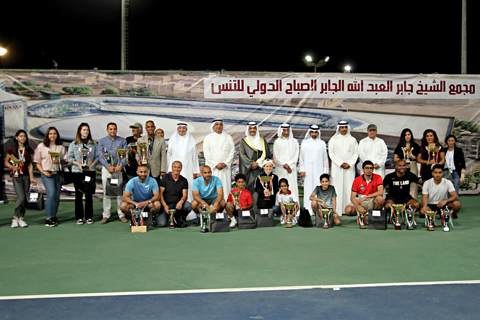 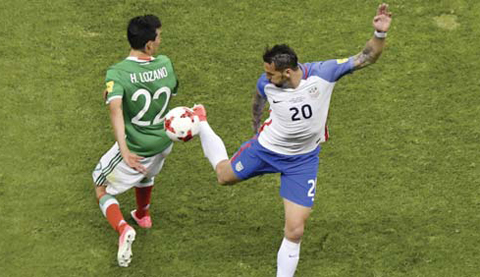