Malala was the name on everyone’s lips this week at the London Film Festival where a documentary about the youngest-ever Nobel Peace laureate had its European premiere. “He named me Malala” is an intimate portrait of Malala Yousafzai, the passionate Pakistani advocate of girls’ education who survived a brutal Taliban gun attack in 2012. Even the festival’s biggest stars seemed humbled by the teenager and her aspirations. American actress Meryl Streep hailed her as the worthy heiress of the suffragettes who battled for the the right to vote in Britain in the early 20th century.

Filmed over 18 months in Britain, Kenya, Nigeria, Abu Dhabi and Jordan, the documentary by American David Guggenheim recalls how Malala’s father chose her name in honor of Malalai of Maiwand, a heroine who rallied the Pashtun army against British troops in 1880. “When I was little, many people would say, ‘Change Malala’s name. It’s a bad name, it means sad.’ But my father would always say, ‘No, it has another meaning. Bravery’,” the 18-year-old said.

On screen, the teenager is seen at her home in Birmingham, central England, explaining to her father in the family living room how Twitter works, or squabbling with her brothers, Atal and Khushal. “She’s fighting for human rights but at home she’s so violent,” complained Atal after being beaten in an arm wrestling match. The film follows her at school, in the streets of New York, at a refugee camp, spreading her optimistic and determined message on the right to education. “One child, one teacher, one book and one pen can change the world,” she proclaimed.

‘They had never killed a child’
The documentary also shows her life in Pakistan’s Swat valley where she decided, aged 11, to write a blog for the BBC-“Diary of a Pakistani schoolgirl”-in which she denounces Taliban violence. Guggenheim turns to animation to bring to life these years before the attempted assassination in October 2012, when Taliban gunmen opened fire on then 14-year-old Malala on her school bus. The cartoons, matching photos from the family album, also evoke the childhood of Malala’s mother, Toor Pekai Yousafzai, who recalled her own brief education Friday at London’s Women in the World summit.

“I left school because I was the only girl in a class full of boys. I just wanted to play with my cousins who were girls,” she said in Pashtun, adding that she is now trying to learn to read and write in English. Of her daughter, she explained that, despite the anguish, she could not “stop a girl like her from talking or speaking up”. “Sometimes when I worried she would tell me ‘I can’t stop going to school, I can’t stop talking, because I am a girl and we cannot go back to the ages when they buried girls alive. I want to progress. I want to speak’.”

The film also shows the months of hospitalization and reeducation of the girl who wants to become Prime Minister of Pakistan, as well as her close relationship to her father, himself a teacher and staunch defender of the right to education. “We are one soul in two different bodies,” said Malala in the documentary. To silence the critics who see her as her father’s mouthpiece, she added: “my father only gave me the name Malalai. He didn’t make me Malalai. I chose this life.”

Her father, Ziauddin Yousafzai, meanwhile told of his astonishment at the Taliban attack, saying: “they had never killed a child, I never expected that”. On occasions in the film, Malala is just a normal teenager: she looks at photos of Brad Pitt, speaks of her favorite book, “the Alchemist” by Paulo Coelho, and shares her passion for cricket. But she recognizes the difference between her and her British classmates who “all have boyfriends”. And she shares her dreams of one day returning to the Swat valley. “He named me Malala” is released in Britain on November 6.-AFP 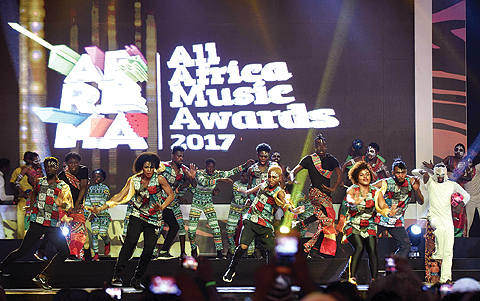 ‘Africa’s Grammys’ celebrate the hits of the continent 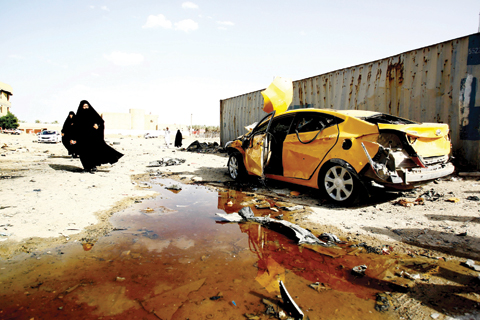 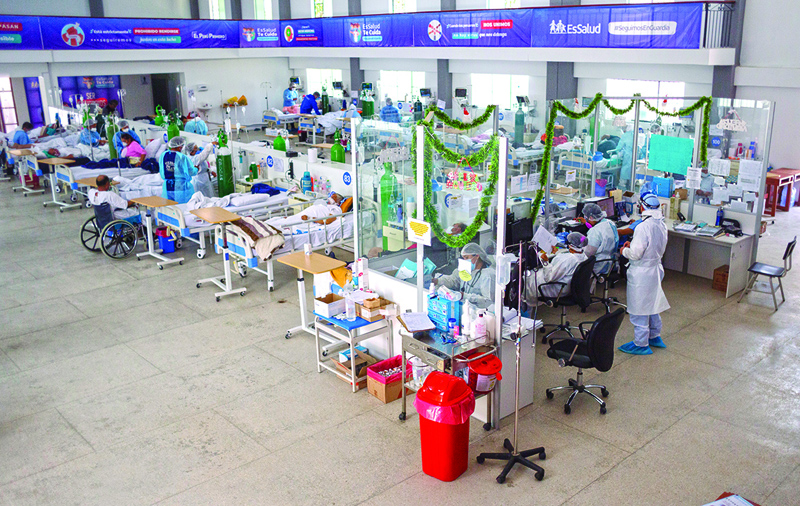 In Peru, people line up day and night for life-saving oxygen 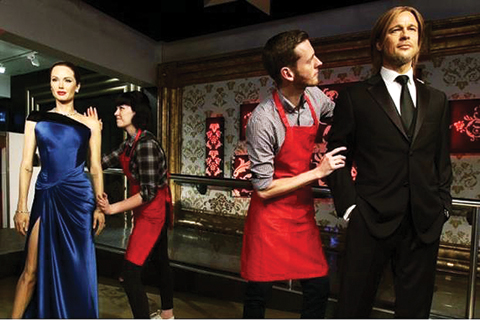