The choreographer leading a Lebanese dance troupe that shot to fame by winning the ‘America’s Got Talent’ TV contest castigated Lebanese politicians and called for revolution upon landing back in Beirut Friday. Dozens of relatives offered the Mayyas troupe flowers at Beirut airport while thousands of Lebanese were glued to their televisions to catch a glimpse of the performers who filled them with pride and joy in a country wrecked by nearly three years of economic crisis.

“We don’t need you (politicians), Mayyas made Lebanon proud without your help” choreographer Nadim Cherfan told AFP at  Beirut’s airport, echoing the frustration of many Lebanese who blame the political class for the country’s woes. His comment came as a snub to top Lebanese politicians who had praised the group—including the country’s president and prime minister.

Amid Lebanon’s worst-ever economic crisis, the national currency has lost more than 90 percent of its value on the black market since 2019 while poverty and unemployment have soared. In a reflection of deep popular discontent, five banks were stormed Friday by depositors seeking to unlock savings frozen in the banking system after the economy crumbled. “People should break all the banks, shake up the country and turn the table over politicians’ heads,” Cherfan said. Mayyas this week snatched a $1 million prize and the chance to headline a Las Vegas show for their extravagant television performance featuring belly dancing, feather fans and white orbs of light.

Judges and viewers hailed the troupe for their hypnotic and mesmerizing performances—despite enduring hardships at home that include long daily power cuts. Lebanese authorities can barely provide citizens and residents with bare necessities. Lebanon suffers from electricity cuts that last up to 22 hours as the cash-strapped state can no longer afford fuel.

“Your job is to feed the hungry people and bring electricity,” Cherfan said, addressing the politicians. “As artists we are doing an artistic revolution,” he added, in an apparent reference to a 2019 anti-government protest movement that many Lebanese dubbed a revolution. — AFP

More than half of marriages end in divorce in Kuwait 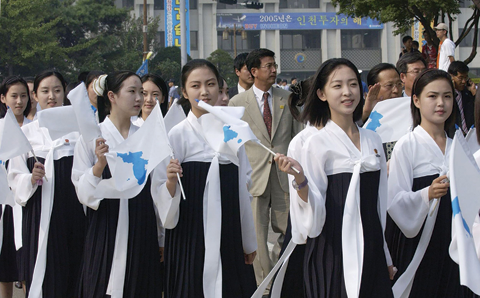 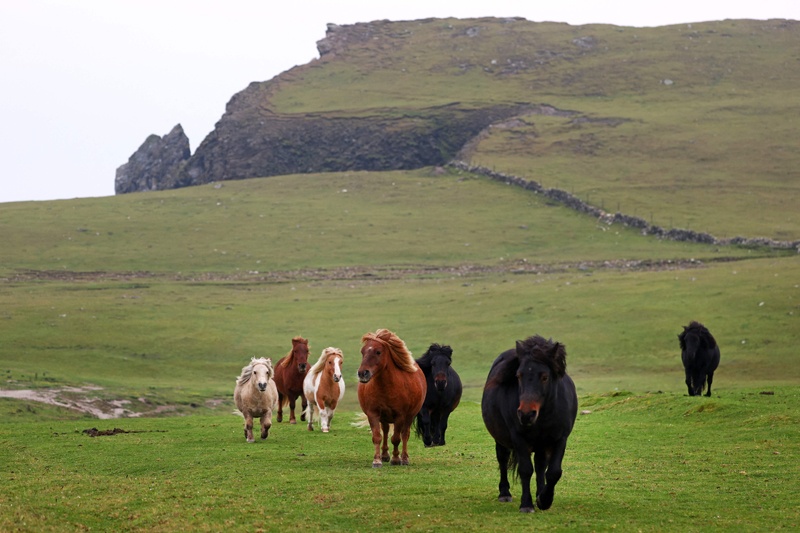 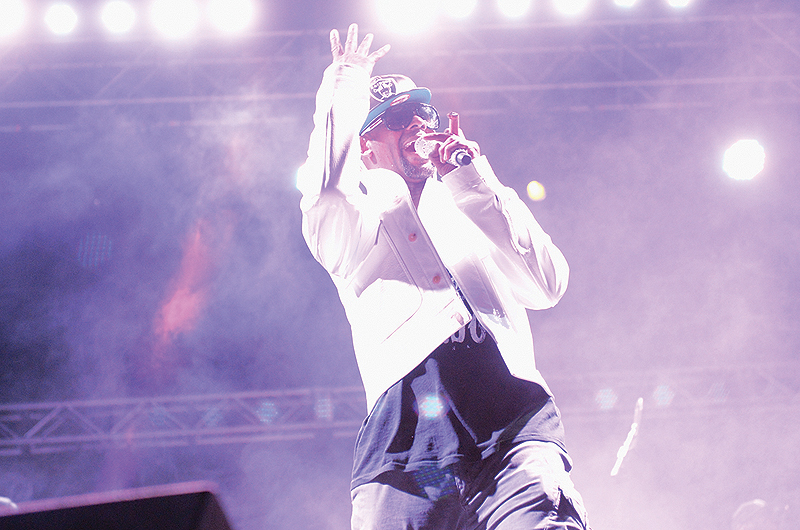 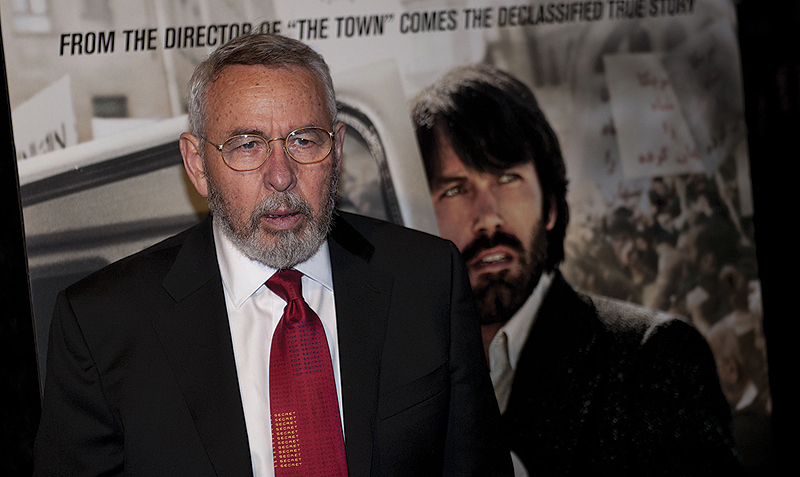