The ministry carried out 800 robotic surgeries, 300 of which were performed during the last three years, he said. He expressed his sincere appreciation to the committee responsible for preparing and organizing the conference, stressing the need to continue scientific and knowledge development to serve the country and citizens.

Meanwhile, Dr Suleiman Mazeedi, head of surgery department at Jaber Al-Ahmad Hospital, said in a statement that surgical robotics is the future of microsurgery in the world, indicating that Kuwait will have around 10 surgical robots in the next five years due to their great importance. 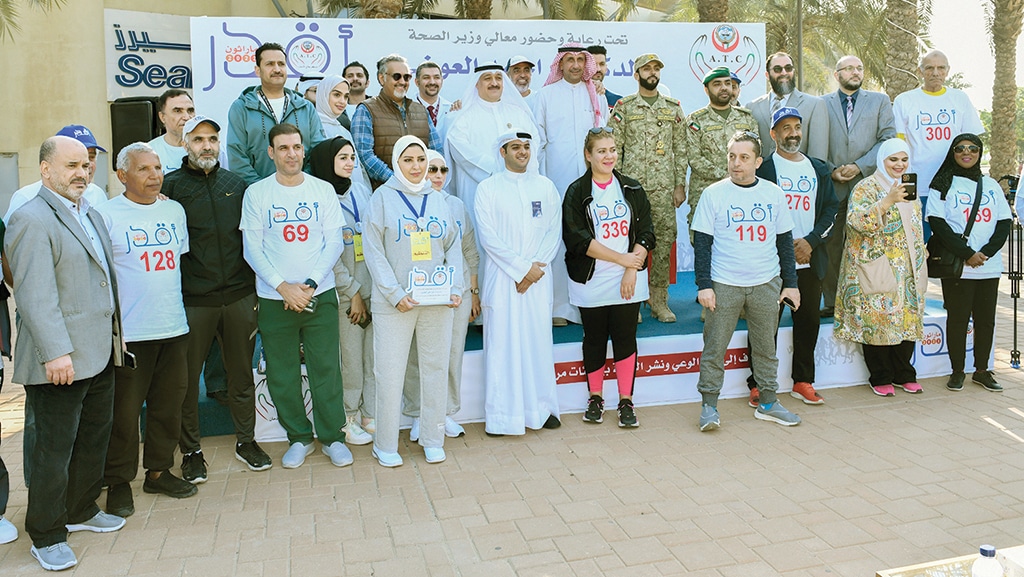 Dr Mazeedi noted that the surgical robot facilitates operations for the surgeon to reach some parts of the body that are not easy to reach through the regular endoscope. He said the robot also helps perform operations that are not easy to be conducted laparoscopically or even by opening. The conference aims to gather all surgical specialties that use robots with the aim of coordinating among surgeons, share and transfer expertise, unify efforts and work to carry out more robotic surgeries, he said.

Meanwhile, Dr Awadhi affirmed on Saturday the ministry’s addiction treatment center employees’ keenness to support drug addicts on their path of recovery. This came in a statement by Dr Awadhi to KUNA regarding a marathon organized by the addiction treatment center dubbed ‘I Can’ with the participation of the ministry of interior, National Guard, Central Blood Bank and others. Dr Awadhi said the marathon aims to highlight the role and involvement of those recovering in society, noting the ministry is cooperating with authorities to resolve this problem.

Addiction Treatment Center Director Adel A-Zayed also stated to KUNA that the center is keen to ensure addicts’ full recovery by psychologically and socially supporting them, as their case is no less important than spreading awareness regarding drug abuse dangers. Col Ahmad Al-Duraie, the marathon official, said in remarks to KUNA that the title of the marathon ‘I Can’ sends a message to everyone that they can overcome any difficulties, as the number of participants indicates how strong the movement is. Duraie added that the recovered are part of this society and that the marathon is a reflection of their determination to reach their goals. – KUNA

Is freedom of religion guaranteed in Kuwait? 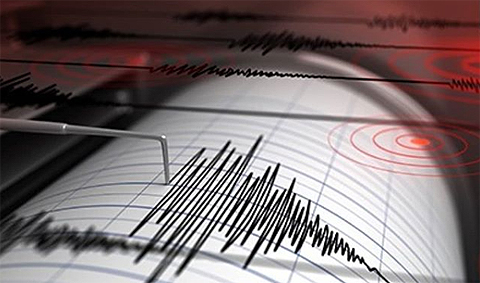 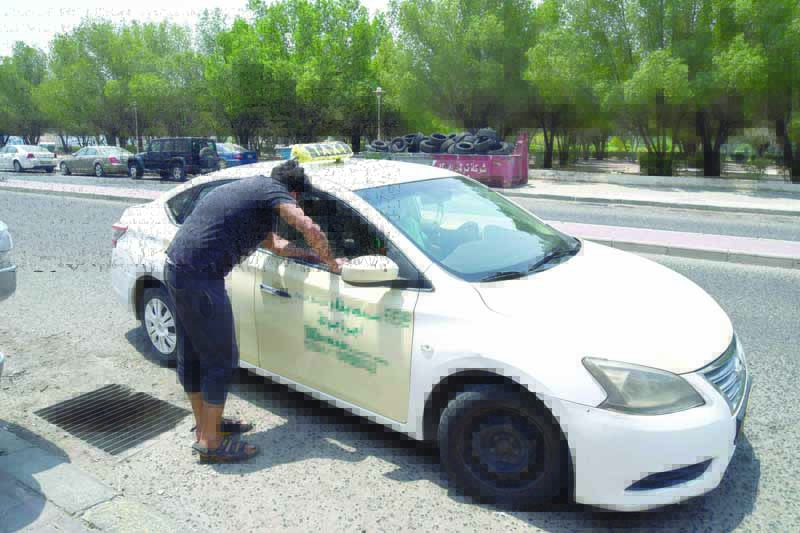 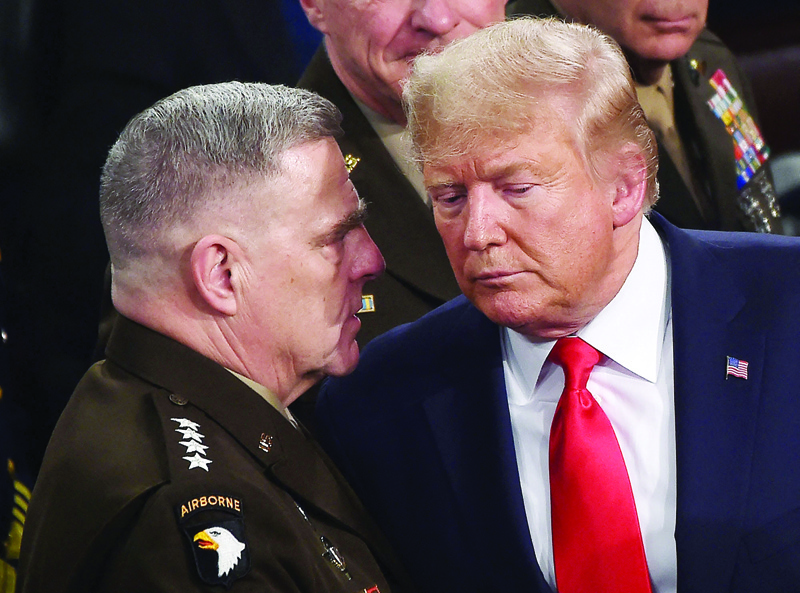