KUWAIT: Minister of Health Dr Ali Al-Obaidi affirmed keenness of his ministry on developing a cadre of highly trained physicians in the framework of the comprehensive healthcare system. “The Civil Service Commission (CSC) approved increasing the number of internships this year,” he said Sunday night at a ceremony to honor 100 interns who have finished a specialized medical training course in the framework of Kuwait Board Program for 2015-16.

The ceremony was held under aegis of His Highness the Prime Minister Sheikh Jaber Al-Mubarak Al-Hamad Al-Sabah. The minister appreciated the graduates for their perseverance in gaining expertise and urged them to do their utmost to promote the medical profession.

Meanwhile, Secretary-General of Kuwait Institute for Medical Specialization (KIMS) Dr Ibrahim Hadi said the kind patronage of His Highness the Prime Minister for this ceremony indicated that the government attaches great importance to building the capacity of the medical personnel.

“There are 800 interns, males and females, who will graduate in the next five years and shoulder the responsibility of promoting the medical services, whether in the prevention or treatment sectors” he revealed.

KIMS, an affiliate of the Ministry of Health, is responsible for organizing all aspects of postgraduate training of medical practitioners and other health professionals in Kuwait; it also supervises the overseas internships, he noted.

He added that an agreement was reached with the University of Ottawa on a fellowship program for the Kuwaiti doctors. The interns honored include 92 doctors, males and females who got the certificates of the Kuwait Board Program, and eight physicians who got medical specialization fellowship program. – KUNA 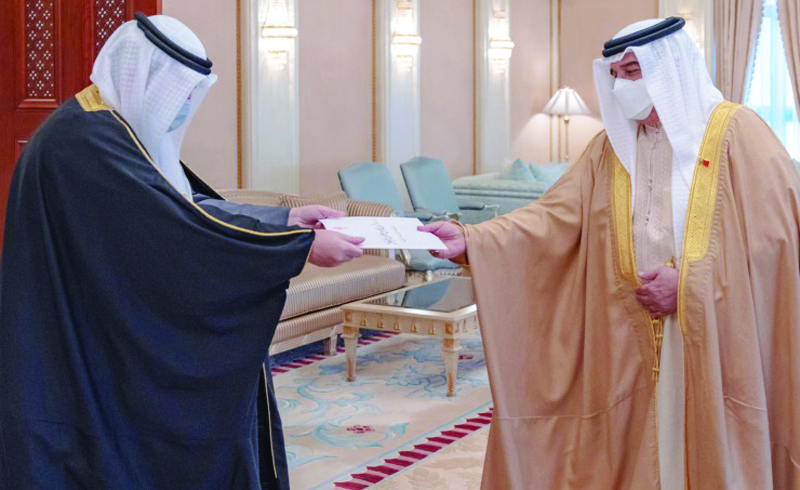 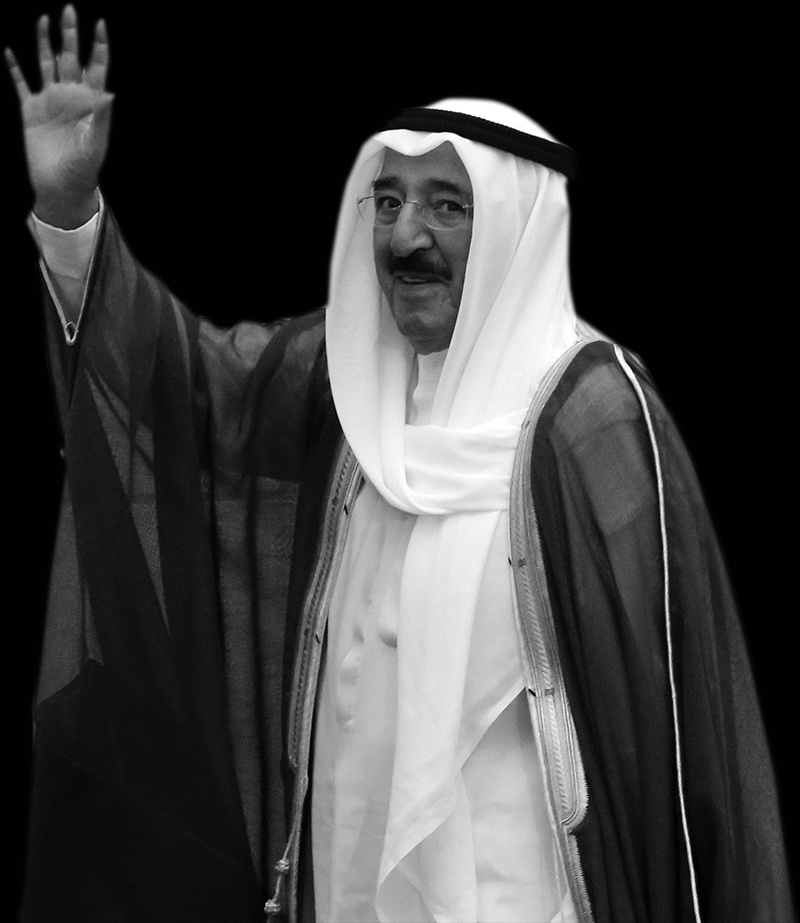