KUWAIT: Kuwait’s Ministry of Health launched its seasonal vaccination campaign for winter against the seasonal flu and pneumococcal pneumonia. The vaccines will not protect against the novel coronavirus (COVID-19) but can help reduce the severity of flu symptoms.

This year’s fifth annual vaccination campaign comes under special circumstances with the spread of COVID-19 disease, said Buthaina Al-Mudhaf, Assistant Undersecretary for Public Health Affairs at the Ministry of Health. The campaign kick-started yesterday at the Abdullah Center Youssef Al-Abdulhadi Clinic in Yarmouk.

Winter vaccination campaigns have yielded positive effects in the past four years, Mudhaf said, adding that the number of flu cases dropped, while the death rates from disease and its complications decreased from 1.3 percent in 2015 to 0.4 percent in 2019. She noted that the Ministry has administered around 150,000 doses of the flu vaccine and about 75,000 pneumonia vaccines, expecting an increase in vaccination demand this year due to the dangers COVID-19 poses on public health.

He stated that this campaign targets the most common winter respiratory infectious pathogens, such as the influenza virus, mainly influenza A(H3N2 + H1N1), as well as influenza B and pneumococcal pneumonia. “More than 95 percent of deaths due to seasonal flu happen among the groups of people at risk,” he explained. “As for pneumococcal pneumonia, the number of annual deaths is estimated at 1.6 million cases, while 85 percent of infections are among the adults at risk groups.”

Ibrahim Al-Saleh, Head of the Preventive Health Department at the Ministry of Health, urged the public to take the initiative to vaccinate at the nearest health center, adding that the ministry has imported 400,000 doses, and distributed more than 100,000 doses against the flu and 70,000 doses against pneumonia to 34 clinics and vaccination centers. – KUNA 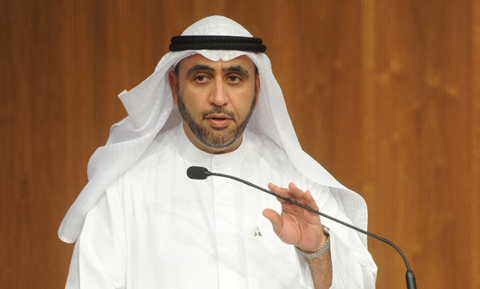 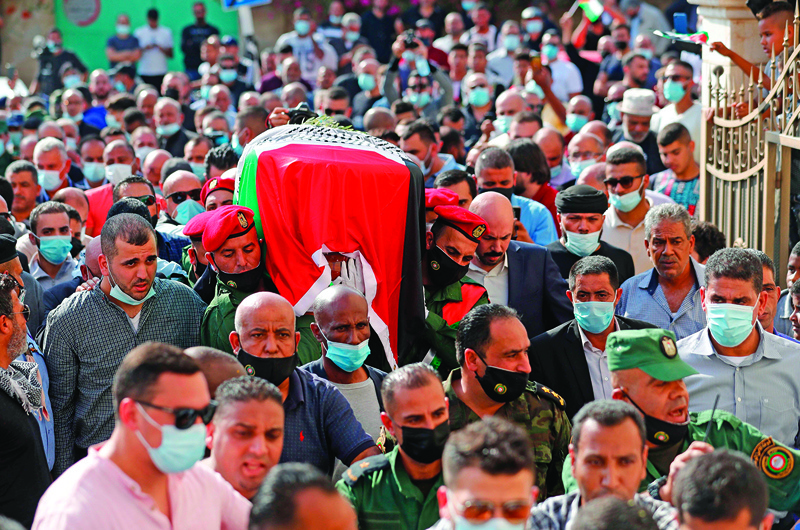 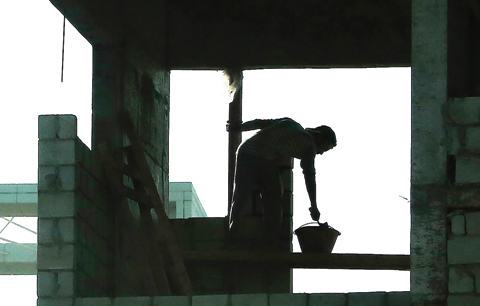