KUWAIT: An Asian received a letter from his lover informing him she had married someone else, so he hanged himself in the house of his sponsor in Saad Al-Abdullah.

Indecency
A woman in her 30s accused a man of indecency in a complaint she lodged at Salmiya police station. She said she knew the man and he had promised to marry her. She said she met him in Salmiya, where he started touching sensitive parts of her body. Police are looking for the man for questioning.

Accident
A young man stole a vehicle, drove the wrong way and endangered the lives of others. He ignored police warnings, then hit a lamppost, which killed him. The incident took place near Arifjan bridge in the direction of Nuwaiseeb. The deceased was not identified at the time of the accident because he did not have an ID.

Assault
A young man was beaten by a group of men in Nuwaiseeb. The victim was driving around dawn in the area, when a car stopped him and he was pulled out and beaten. He had to be admitted to the ophthalmology department of Adan Hospital. The victim’s father lodged a complaint at Nuwaiseeb police station, and police are investigating.

Swindling
Two Jordanians accused a friend of swindling them out of KD 8,000, who told them they will make a good profit within three months. A source said the Jordanians lodged a complaint at Nugra police station against their compatriot for investing in real estate and not delivering on his promises. Detectives are investigating.

Fight
Four women exchanged insults and blows in Jahra and were charged accordingly. The four, who used to drink morning tea together, had a dispute because one of them was gossiping about the other, and matters escalated to exchanging blows. The fight was broken up by neighbors. Police are investigating.

Arrests
Twenty-one Asians including women were arrested at the ‘thieves market’ in Jleeb Al-Shuyoukh, and are being questioned prior to being deported. The 12 women and nine men were found trading in illicit goods.

Drugs
Policemen foiled plans of an Egyptian and two Sri Lankans to make a drugs sale, and found shabu, hashish, heroin and cash with them. The three were sent to the Drugs Control General Department. Police spotted a driver talking to an Asian couple, then when approached, the Asians, one of whom was a woman, fled. The Egyptian driver was arrested. A policeman chased the two Asians, as the man got rid of a bag. The bag contained eight shabu envelopes, hashish and money. The Egyptian was found to be under the influence of drugs, with heroin on him.

Policemen assaulted
Two citizens ganged up against a policeman in Hawally and beat him for issuing a traffic citation to one of them. The policeman called for backup and the two were arrested. They face further legal action. – Translated from the Arabic press 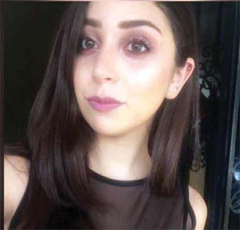 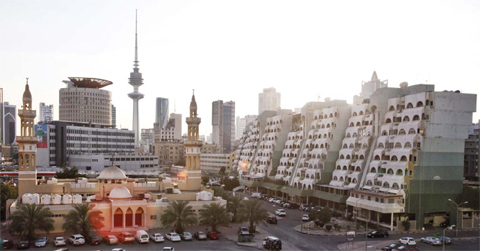 New investment housing units to be built on Sawaber land 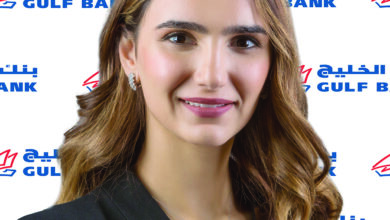