ORLANDO: Bam Adebayo collected a game-high 19 rebounds to go with 14 points Monday night, leading the fifth-seeded Miami Heat to a 99-87 victory over the fourth-seeded Indiana Pacers and a four-game sweep of their first-round Eastern Conference playoff series near Orlando.

The Heat advanced to the Eastern semifinals, where they await the winner of the first-round matchup between top-seeded Milwaukee and eighth-seeded Orlando. Kelly Olynyk’s layup gave the Heat the lead for good in the fifth minute of the second quarter, and Miami went on to lead by as many as 13 points in completing its first-ever playoff sweep of Indiana. Goran Dragic paced Miami with 23 points, while Tyler Herro added 16 and Olynyk had 11. Victor Oladipo led the Pacers with 25 points, and Myles Turner notched 22 points and 14 rebounds. T.J. Warren added 21 for Indiana.

LOS ANGELES LAKERS 135 – PORTLAND TRAIL BLAZERS 115
LeBron James scored 30 points on 10-of-12 shooting and also had 10 assists and six rebounds to help Los Angeles steamroll Portland in Game 4 of a Western Conference first-round playoff series. Anthony Davis had 18 points, five rebounds and five assists in 18 minutes before exiting in the third quarter due to back spasms as Los Angeles took a 3-1 lead in the best-of-seven series.

Portland star Damian Lillard departed in the third quarter with a right knee injury and had just 11 points in 27 minutes. Kyle Kuzma scored 18 points and Danny Green added 14 as the Lakers cruised to the dominating, wire-to-wire victory. Dwight Howard had 13 points and Kentavious Caldwell-Pope 12 for Los Angeles. Jusuf Nurkic recorded 20 points and 13 rebounds and CJ McCollum scored 18 for the Trail Blazers.

It was the most competitive the Magic have been since their Game 1 upset. Orlando hung around until the fourth quarter, when Milwaukee opened on a 20-5 blitz to open up a 102-83 advantage. Middleton scored 13 of his 21 points during the stretch, including three 3-pointers. Magic center Nikola Vucevic finished with 31 points, 11 rebounds and seven assists. Markelle Fultz added 15 points (including three go-ahead buckets in the third quarter), seven assists and five rebounds. Orlando also made 18 3-pointers, a necessary counter to a stingy Bucks defense that focuses on protecting the rim.

OKLAHOMA CITY THUNDER 117 – HOUSTON ROCKETS 114
Dennis Schroder converted a key turnover into a layup and Oklahoma City evened its Western Conference first-round series with Houston with a victory in Game 4. Oklahoma City erased a 15-point, third-quarter deficit to post a second consecutive victory and square the series at two games apiece with Game 5 set for Wednesday. 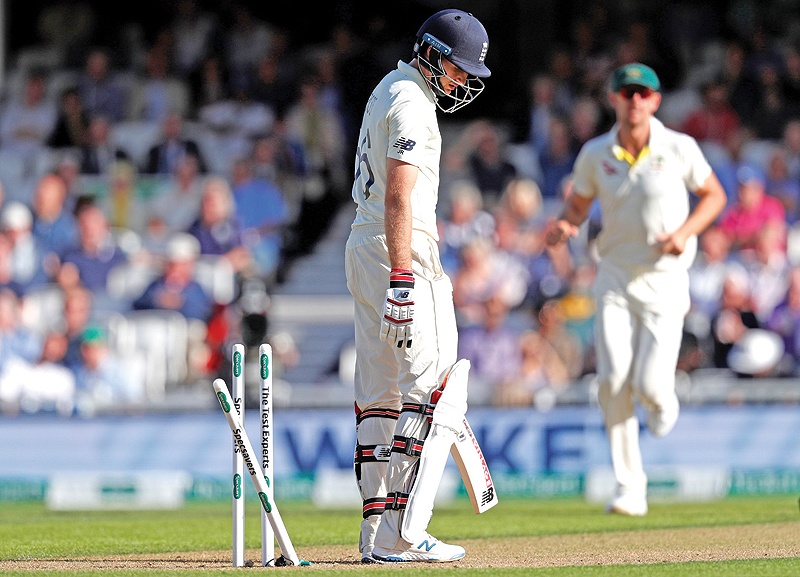 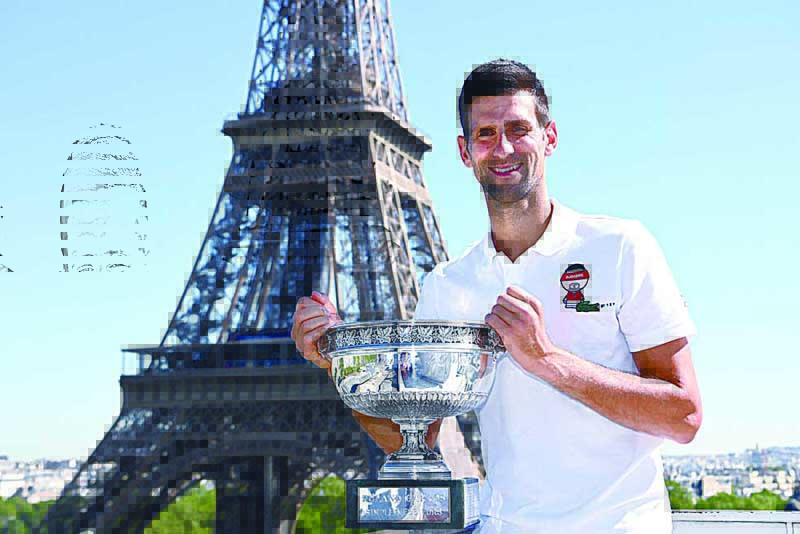 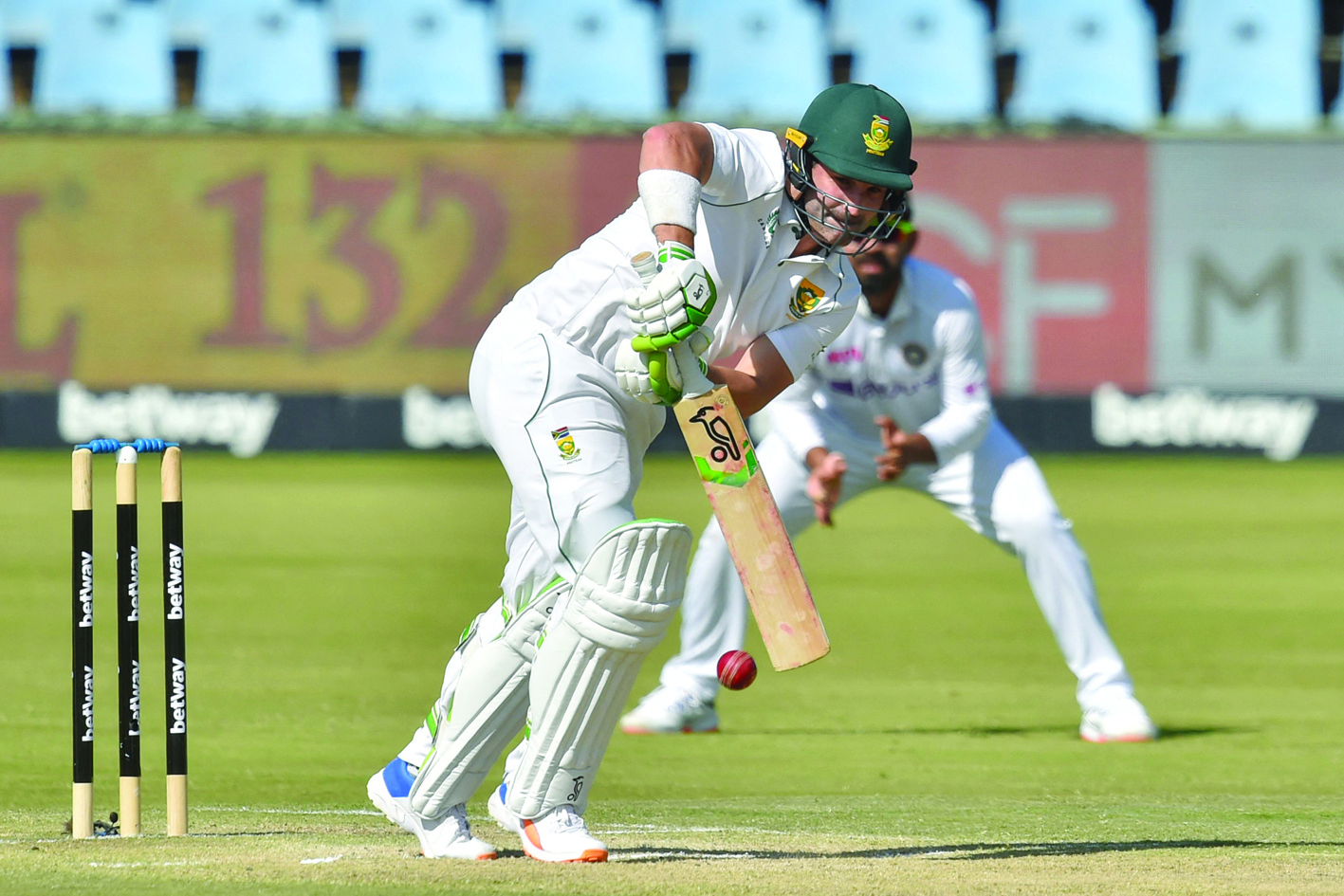 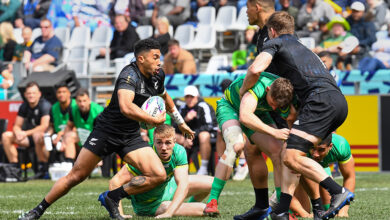