MADRID: Prime Minister Pedro Sanchez said Wednesday that “more than 500 people” died during a 10-day heatwave in Spain, one of the most intense ever recorded in the country. Sanchez cited figures released Monday from the Carlos III Health Institute which estimates the number of heat-related deaths based on the number of excess deaths when compared to the average in previous years. The institute has stressed that these figures are a statistical estimate and not a record of official deaths. “During this heatwave, more than 500 people died because of such high temperatures, according to the statistics,” Sanchez said. “I ask citizens to exercise extreme caution,” he said, noting that the “climate emergency is a reality”.

Spain was gripped by a heatwave affecting much of Western Europe which pushed temperatures as high as 45 degrees Celsius in some regions last week, sparking dozens of wildfires. The blazes forced the evacuation of thousands of people and claimed at least two lives—that of a firefighter and a shepherd who got caught up in the flames in northwest Spain. The July 9-18 heatwave was one of the most intense ever recorded in Spain, meteorological agency AEMET said Wednesday. “At a minimum, it is the third most intense heatwave in terms of its geographic extension and duration” since modern records began in 1975, AEMET spokeswoman Beatriz Hervella said. Only two other heatwaves lasted longer—one in July 2015 that lasted 26 days and another in August 2003 that went on for 16 days, she added.

“Tinder dry conditions and extreme heat are exacerbating the risk of wildfires,” according to a statement from the Copernicus monitoring service. The organization’s emergency management service has warned that a large proportion of western Europe is in “extreme fire danger” with some areas of “very extreme fire danger”. The heatwave is also causing high levels of ground-level ozone, Copernicus said.

Unlike the protective layer in the upper atmosphere, this is a major greenhouse gas and component of urban smog that harms human health and inhibits photosynthesis in plants. “The potential impacts of very high ozone pollution on human health can be considerable both in terms of respiratory and cardio-vascular illness,” said Mark Parrington, Senior Scientist from the Copernicus Atmosphere Monitoring Service.

Ozone is formed as emissions from fossil fuels and other man-made pollutants react in the presence of sunlight and Copernicus said cutting emissions of these pollutants is “crucial”. Scientists have already detected “extremely high surface ozone pollution” across western and southern Europe, particularly over the Iberian Peninsula and parts of northern Italy.

Daily maximum levels of surface ozone, which normally peaks during the middle of the day, reached unhealthy levels in Portugal, Spain and Italy, according to Copernicus. Scientists now warn that, while the situation is likely to ease across the Iberian Peninsula, very high surface ozone levels are now being seen in areas of northern and western parts of the continent as temperatures rise. The ozone levels in these regions are forecast to peak in the next few days, before easing.

Copernicus also predicted no relief from the wildfires that have engulfed swathes of forests across parts of southern Europe. In southwest France, two massive fires have created apocalyptic scenes of destruction, despite  much of the country’s entire firefighting capacity being deployed. Copernicus said total carbon emissions from the wildfires in Spain so far in July are the highest seen for the June-July period since 2003. 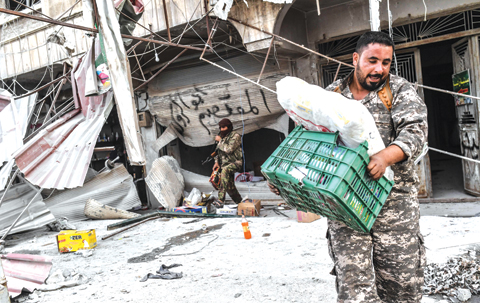 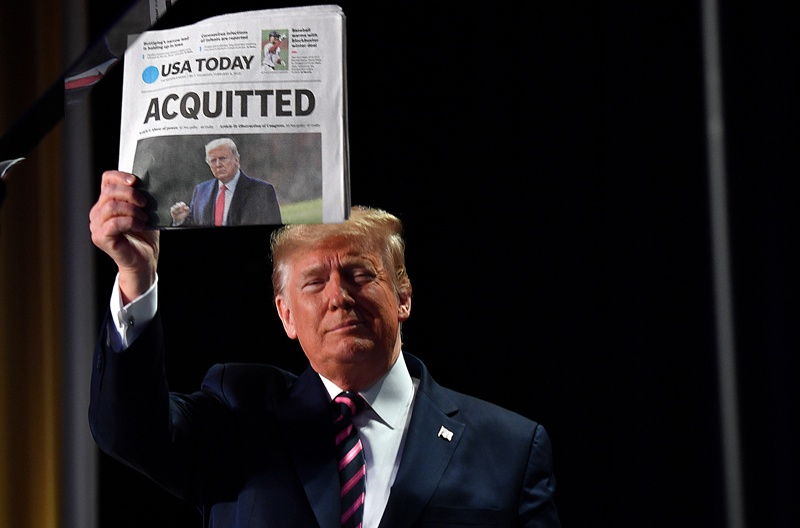 Trump impeachment trial to begin only in second week of February 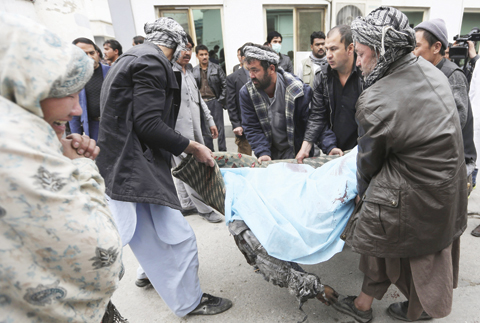