KUWAIT: Heavy rain hit Kuwait yesterday after a long period of drought as the country was affected by south easterly winds with speed that reached as high as 42 km/h. Nearly 7mm of rain were recorded around the country, while a chance of scattered rain is also predicted for today according to the Meteorological Department of the Directorate General of Civil Aviation.

The Ministry of Interior released a statement meanwhile urging motorists to be cautious on the roads due to the rainy weather, saying that drivers must ensure that their vehicles remain reasonably apart, keep the lights on, adhere to all traffic regulations and call without hesitance the emergency room at 112 if accidents occur. 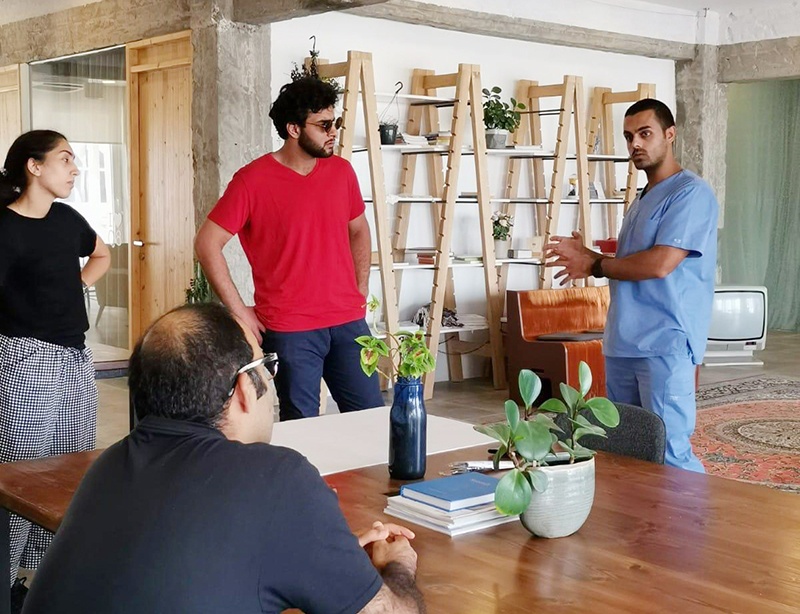 Innovation in the time of a global pandemic: Case study of Kuwait’s ‘Shield’ initiative 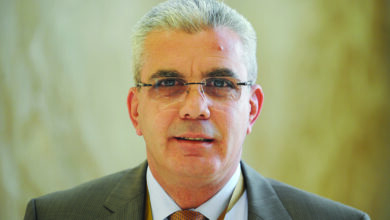