NEW DELHI: Indian police imposed heavy security and closed several main roads around New Delhi yesterday, a day after farmers went on the rampage in the capital, leaving one person dead and several hundred injured. The violence marked a dramatic escalation in a standoff between the government and thousands of farmers who have been camped on the outskirts of Delhi since late November demanding that new agricultural reforms be scrapped.

On Tuesday – during the annual Republic Day parade – convoys of farmers on tractors smashed through barricades to converge on the city center, seeing off police baton charges and volleys of tear gas. One farmer was killed in what police said was an accident when his tractor overturned after hitting a barricade.

Delhi Police Commissioner SN Shrivastava said in a press conference late yesterday that 394 policemen had been injured. “On 25th, we had mutually agreed on the terms, conditions and route of the farmer unions’ march (on tractors) in Delhi. But they backstabbed (us) on those agreements which led to the violence,” Shrivastava said.

Around the city, security forces fought running battles with demonstrators. Farmers also laid into police with branches and metal bars, and hijacked buses used to block their convoys. One video showed police jumping down a seven-meter wall to escape baton-swinging protestors near the historic Red Fort landmark. Farmers there broke through police lines and ran their own emblem up a flagpole to cheers from the large crowd, before being dispersed from the ramparts by security forces.

On one main road, people on rooftops threw petals on the tractor convoys. Elsewhere people cheered and applauded as farmers went past waving Indian flags and blowing horns. As night fell, the farmers retreated to the camps outside the city where they have been braving Delhi’s chilly winter nights for months now.

Home Affairs Minister Amit Shah ordered 15 companies of paramilitaries to boost security forces in the capital, according to media reports. Yesterday morning a number of major roads were blocked as police and security forces set up barricades, leading to major traffic congestion. Riot police were stationed near the Red Fort.

“We take this illegal protest, violence and damage to the protected heritage monument Red Fort, where they raised religious and farm union flags, very seriously. Video footage is being scrutinized to identify those involved. No one will be spared,” the commissioner, Shrivastava, added. He said that at least 19 people had already been arrested and 50 others were being questioned in detention.

The unrest was a major embarrassment for Prime Minister Narendra Modi’s Hindu nationalist government, for whom the farmer protests represent the biggest challenge since coming to power in 2014. Farming has long been a political minefield, with nearly 70 percent of the population drawing its livelihood from agriculture in the vast nation of 1.3 billion people.

Laws passed in September enabled farmers to sell to any buyer they chose, rather than to commission agents at state-controlled markets. But farmers, at least in northern states like Punjab where most of the protestors come from, fear this will leave them at the mercy of big agribusiness corporations. The government has offered to suspend the reforms for 18 months, but farmer unions want nothing short of the laws being binned.

The violence could prove to be a setback for the farmers as well, by costing them support both among their own ranks and the wider population. “What happened yesterday was not right. This is the pride of the nation and they took the flag down,” said Pramod Sharma, 35, a shopkeeper near the Red Fort. Farmer unions have condemned the unrest.

“For the last two months they had been conducting their protest in a peaceful and dignified manner,” said Parsa Venkateshwar Rao, a political analyst. “So even those who did not agree with them respected them. The violence has dented this a bit.”

At the Singhu state border crossing, one of the main protest sites, the mood was deflated yesterday, and some accused government elements of being behind the violence. “Our protest and movement was yesterday hijacked by the people who support the government, or wanted this to happen,” said Amritpal Singh, 36, a gym trainer from Punjab who has joined the protests. But he added: “What happened shouldn’t be seen as anything against our long and very peaceful struggle against the laws. We are here and not going anywhere.” – AFP 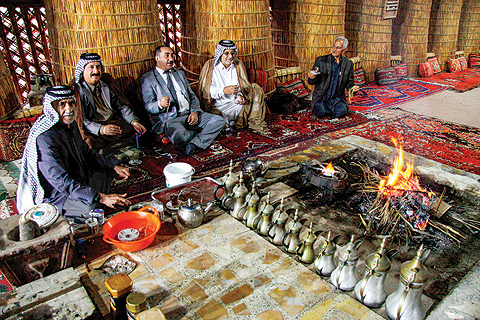 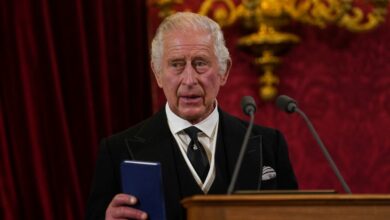 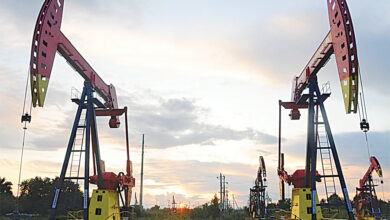 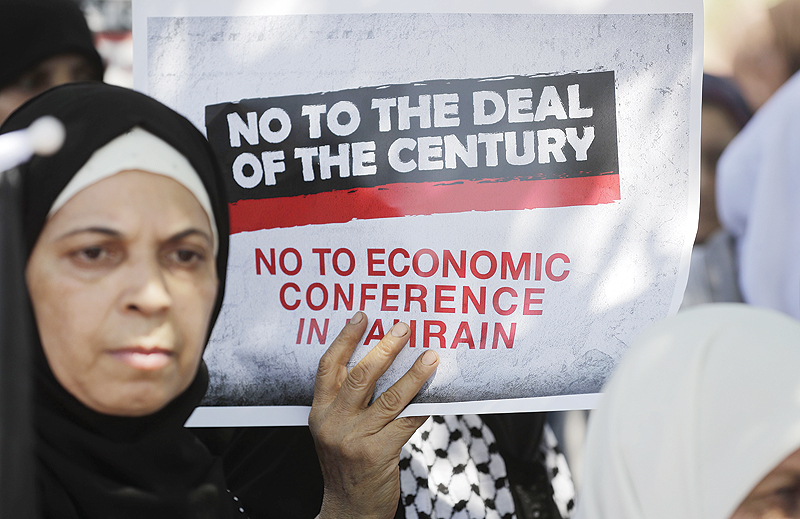