Once a rarity, cows with light blue or dark ultramarine hides may again be glimpsed grazing on the Latvian countryside among the regular brown, black or white spotted cattle. The unique and hardy breed, driven to near extinction during the Soviet era, has made a comeback over the last few decades as an unlikely symbol of Latvian national identity.

“Their worst days are over,” said Arnis Bergmanis, head of the Ciruli animal park in the village of Kalvene, which serves as a breeding facility for the cattle. “Blue cows are unique and wonderful. I’m glad we can help them thrive,” he told AFP while examining a baby calf. In 2000 there were only 18 blue cows in Latvia, but today they number around 1,500 — thoroughbreds as well as hybrids.

Originally found only on the Baltic coast in the Kurzeme region, they are increasingly popular in central areas too. “We are happy to help every new farmer or guesthouse owner get their own special blue cow,” Bergmanis said. Rural innkeepers acquire the cattle as a tourist attraction, while farmers include a token blue cow in their herd for its strong maternal instinct. “If a calf of any color loses its mother or gets separated, the blue cow will take the calf and raise it as its own,” Bergmanis said.

Blue cows evolved on the coast, where they led a spartan lifestyle, able to subsist on bush branches and dune grass – fodder considered inedible by other cattle. Legend has it that they get their color from the sea, though in fact they are born almost beige. Their coat soon turns blue however and gets darker with the years.
The pigment also influences the muscular tissue, producing beef that is exceptionally dark, though their numbers have always been too low for meat sales on a mass scale. When the communists came to power under the Soviet occupation, they put an emphasis on mass production of beef and dairy. They favored more generic cattle, causing the blue cow to almost go extinct.

But theatre, of all things, saved the day. Following the highly popular 1970s play “The Blue One” by Latvian playwright Gunars Priede, the special cattle returned to public consciousness, becoming a symbol of vanishing national identity. In 2006, farmers, scientists and enthusiasts founded the Blue Cow Association to safeguard the breed. The government meanwhile offers special subsidies for owners of blue cows.

Blue cows provide less milk than your average cattle – around 5,000 liters (1,300 gallons) per cow per year compared to 8,000 for the Holstein breed – but the milk is healthier and more nutritious. They also stand out for their ability to thrive in harsh conditions, according to Daiga Simkevica, head of the Blue Cow Association. “The strong, independent and robust blue cow can live all year round outdoors, even during the winter frosts, which many other cattle breeds can’t endure,” she told AFP.

The Blue Cow Association organizes seminars for farmers, keeps meticulous records to avoid inbreeding, works to keep the population growing and also does research on the cattle. “In the future we hope to carry out full DNA analysis to identify those genes that are unique to the blue cow,” Simkevica said. “We’ve never had a blue cow catch the bovine leukosis virus, therefore we hope to identify genes that might benefit all other cows too.”- AFP 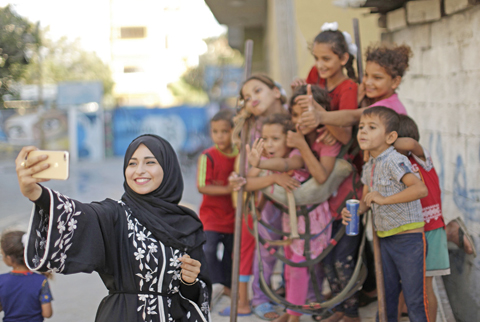 Gaza Instagram stars want world to get the picture 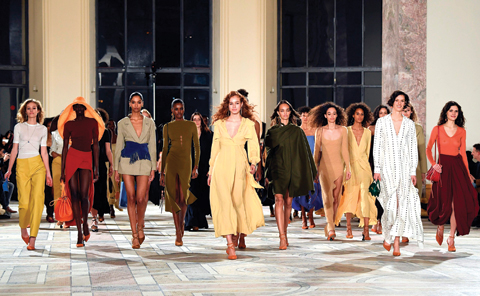 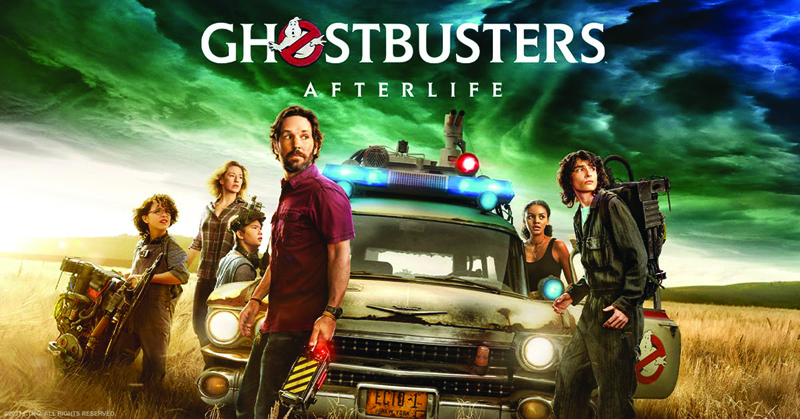 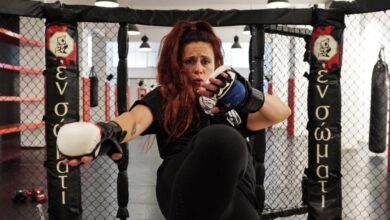