Confetti rained down as tens of thousands of shrieking fans paralysed traffic in the Philippine capital yesterday to welcome home the newly crowned Miss Universe, Pia Alonzo Wurtzbach. The 26-year-old model, looking regal in a flowing blue-green gown, waved the Philippine flag while perched on a float designed in the fashion of the competition winner’s diamond and sapphire crown that she was wearing. The adoring crowd, many of whom stepped out of their offices and schools, jammed Manila’s streets and snapped photos of only the third Filipina to win the Miss Universe title.

Many others screamed and waved at Wurtzbach from the windows of their high-rise offices as busloads of policemen were deployed to secure the homecoming parade. “Pia’s victory in Miss Universe made us proud to be Filipino,” said 37-year-old housewife Celia Nobleza, who watched the parade carrying her one-year-old daughter. “My dream is for her to become Miss Universe someday. It will surely open many doors for her.” Beauty pageants are incredibly popular in the nation of 100 million people, who seek heroes partly to uplift their spirits from crushing poverty, frequent natural disasters and crippling corruption.
Such frenzied homecoming parades have in recent years been seen only for eight-time world boxing champion Manny Pacquiao, who will retire after one last fight in April to pursue a political career. The New York-based Miss Universe pageant is particularly popular in the Philippines, a former US colony. “I hope I can be an inspiration to all of you, not to give up and to always keep studying and respect your parents and treat each other fairly,” Wurtzbach said at a ceremony before the parade.

Uplifting the nation
Wurtzbach fan Miguelito Herrera, 47, travelled four hours by bus from Cabanatuan City, a commercial center north of Manila, to join yesterday’s parade. Herrera credited his love of beauty pageants with helping him overcome bouts of depression after he was laid off from his job as a soda salesman in 2003, and after his mother died from heatstroke in 2013. Being unemployed, Herrera said he was too broke to see a psychologist. “When I see beauty queens, the feeling is so uplifting. It’s like we can endure so much, so many problems. They inspire a lot of people,” Herrera told AFP, wearing a white shirt with Wurtzbach’s picture printed on it.

Like many other Filipinas who have been successful in international pageants, the Philippine-German Wurtzbach is poised for a successful career in entertainment. She told AFP in an interview on Sunday she had her eyes set on a Hollywood career. “I want to be the Filipina Bond girl,” said Wurtzbach, who was a small-time television actress in the Philippines before her breakthrough moment. Wurtzbach was crowned Miss Universe in Las Vegas last month following an epic blunder that played out to an estimated one billion people watching on television around the world.

The pageant host, American comedian Steve Harvey, mistakenly announced Colombian Ariadna Gutierrez as Miss Universe and then corrected himself minutes later. The outgoing Miss Universe, Paulina Vega, took the crown from her humiliated and sobbing compatriot and placed it on Wurtzbach’s head. Wurtzbach told AFP on Sunday she would use her new high-profile platform to raise awareness about HIV, especially in her home country where infections are rising. Her week-long homecoming itinerary also includes courtesy calls on parliament and on President Benigno Aquino, a 55-year-old bachelor whom she was rumored to have dated briefly.-AFP 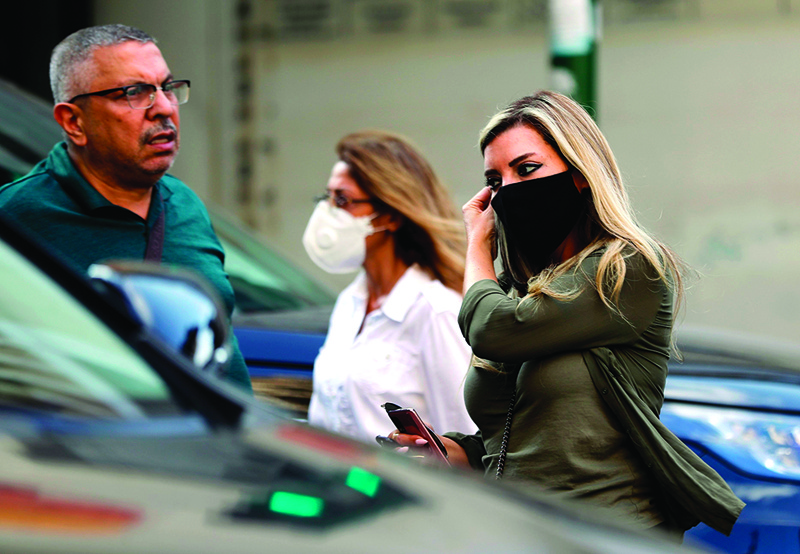 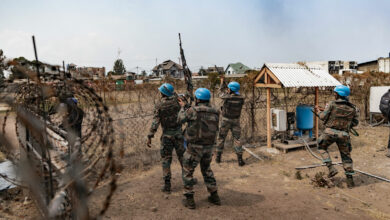 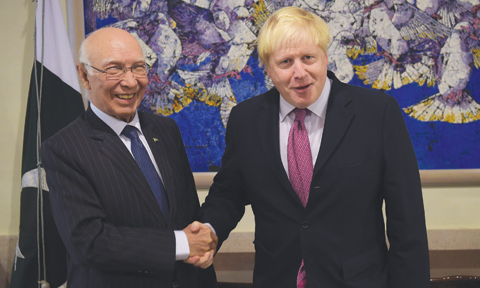 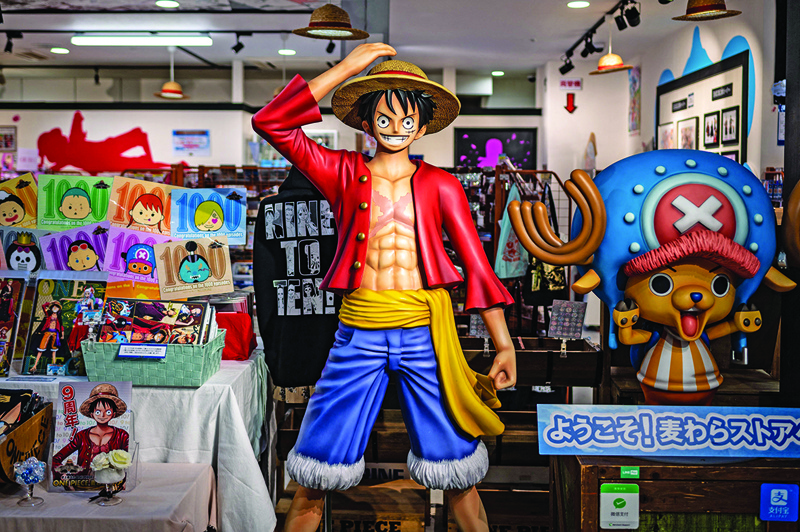