KUWAIT: Arab and Kuwait Shooting Federations Secretary General Obaid Al-Osaimi lauded the continued support by HH the Crown Prince Sheikh Nawaf Al-Ahmad Al-Jaber Al-Sabah to the sport of shooting, adding that Kuwait Shooting Sport Club begins its season with a tournament of HH the Crown Prince. The tournament will start on October 10 in the Olympic skeet and trap, as well as 10m air pistol and rifle and 50m pistol and rifle in addition to Olympic archery.
Osaimi, on behalf of the board members and shooting community thanked His Highness the Crown Prince of his care and having the tournament in his name.

Meanwhile the organizing committee held several meetings with the various subcommittees in order to complete all preparations and having all that is necessary to ensure a distinguished start for the tournament, which is being officiated by International Kuwait Referee who are fully experienced with international recognition.

Ranges were being prepared and all systems tested to ensure readiness. Al-Osaimi said those wishing to participate in the tournament should register at the club until Tuesday October 8, 2019.
Al-Osaimi concluded by saying Ranges of Sabah Al-Ahmad Olympic Shooting Complex saw a large number of shooters practicing for the tournament.

‘I am clean’ Hassan leads round of golden doubles at worlds 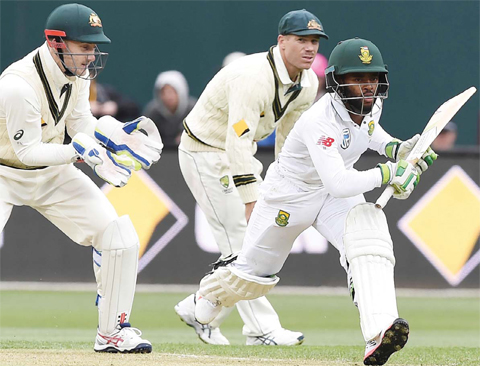 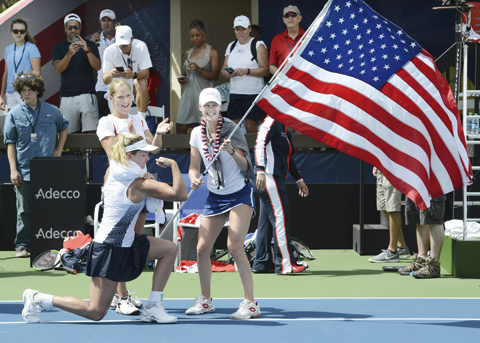 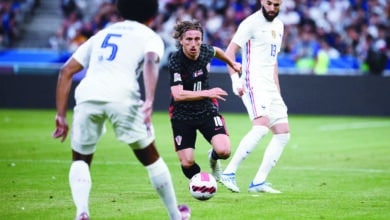 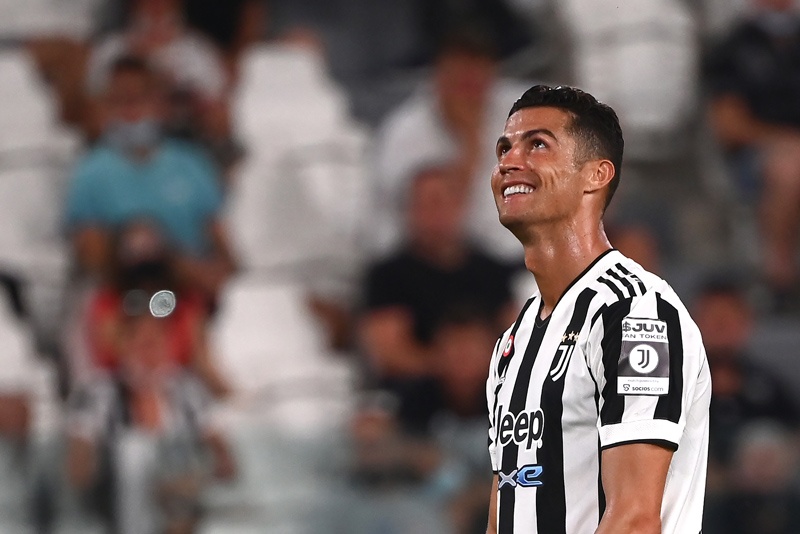