KUWAIT: Tournament of HH The Crown Prince Sheikh Nawaf Al-Ahmad Al-Jaber Al-Sabah will start today at Sheikh Sabah Al-Ahmad Olympic Shooting Complex with official training of the 10m air pistol and rifle for men. The tournament will continue until Saturday when the closing ceremony will be held, caps and prizes will be distributed.
Kuwait Shooting Sport Club Assistant Secretary Eng Mohammad Al-Ghurba said that board members and shooters must express their gratitude to HH the Crown Prince for his care of the sport, enabling the shooters to make achievements and maintain them.
Meanwhile International referee Hamad Al-Ruwaisan who heads the shotgun referees committee said the committee has been getting ready according to plan through meetings and refresher courses, in preparation for the first tournament of the season.
Head of the pistol and rifle referees committee Khalid Al-Jurayyed said it is always important to get ready early for tournaments such as the tournament of HH the Crown Prince. He said the committee reviewed the amendments on the international rules made by ISSF, and also reviewed the tournament’s events schedule. 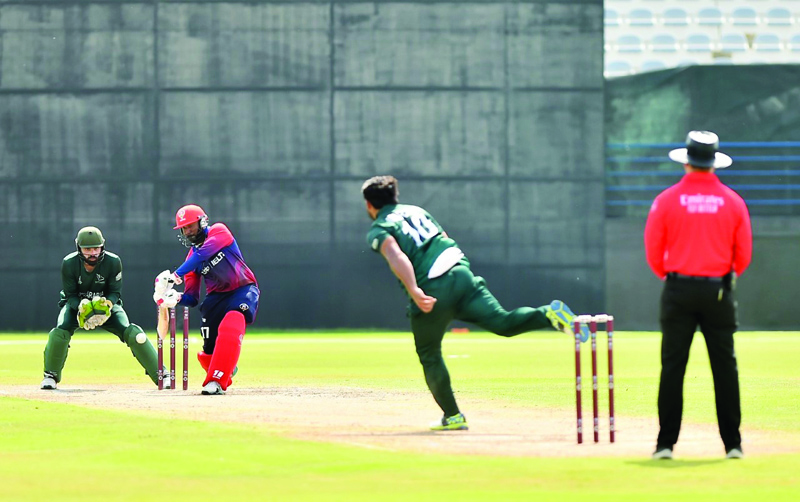 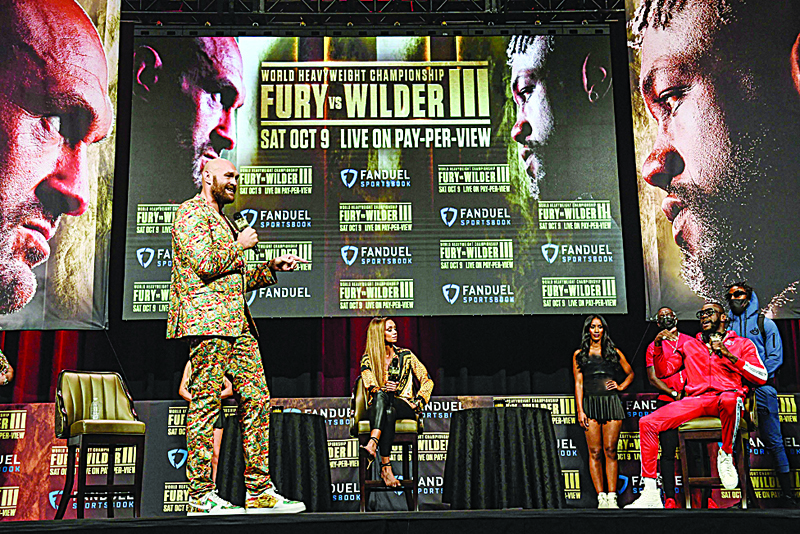 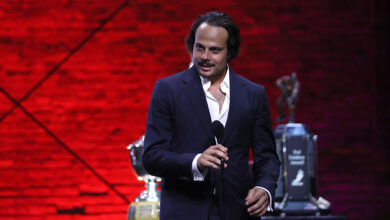 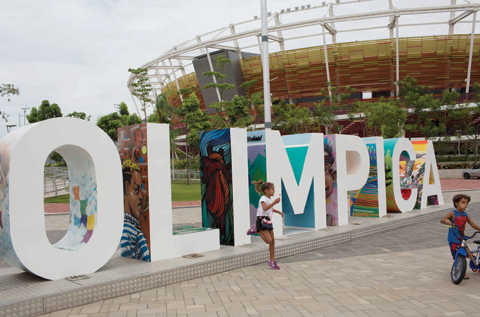