GURGAON: Indian Hindu hardliners are forcing meat sellers to shut shops in a New Delhi suburb that is home to global outsourcing firms, saying they must respect the feelings of majority Hindus celebrating a nine-day festival. The drive against the mostly Muslim shopkeepers in Gurgaon during the Navaratri festival is the highest profile campaign since Hindu vigilantes targeted people engaged in the slaughter of cows, considered sacred to Hindus.

With a national election due by May, some states ruled by Prime Minister Narendra Modi’s Hindu nationalist government are drawing accusations that they are not doing enough to curb the activities of Hindu hardliners. One meat shopkeeper referred to the 1947 division of British India into the independent India and Pakistan.

“This is the first time since partition that we have been asked to close shops for this long a period,” said Sajid Qureshi, whose family has been selling meat for decades. Men are roaming around on motorbikes and surveying areas to check for shops selling meat, said Rajeev Mittal, head of Sanyukt Hindu Sangarsh Samiti, an umbrella organization of 22 Hindu groups. “Goats, cows are cut and hung up for all to see by the road. So we don’t want people who are fasting during the Navratri to see this,” said Mittal, who was wearing a red religious mark on his forehead and a saffron shawl around his neck, told Reuters at his office.

Police detained six people in the region on Wednesday after confrontation which turned violent when Hindu groups allegedly forced a meat shop owner to close. “Any one found forcibly closing meat shops will be dealt with sternly. The municipal corporation will do its enforcement on shops found running without a license,” said Vinay Pratap Singh, Deputy Commissioner of Gurgaon. Qureshi, who was sitting with his friends outside a closed meat shop near a mosque, said they had agreed to the demands of the Hindu groups as they wanted to avoid confrontations.

Four other meat retailers told Reuters they were suffering heavy losses but were scared to keep their shops open, adding that it looked unlikely that they would be allowed to reopen for another week. Hindu groups argue that they are asking meat shop owners with proper licenses to close only during the nine-day period, but want shops without licenses to be permanently shut down. There are 95 licensed meat shops in the region, while there could be up to 60 without licenses, according to Ashish Singla, medical officer at Gurgaon’s municipal corporation.

Indian activist dies
In another development, one of India’s most prominent environmental activists has died at the age of 86 after more than 15 weeks of a hunger strike to protest against government inaction on cleaning up the Ganges. The death of GD Agarwal, who held a PhD in environmental engineering from the University of California in Berkeley, prompted an outpouring of grief and tributes from activists. “His demise has shut one of the leading voices of criticism of the government on the Ganga pollution,” said environmentalist Rakesh Jaiswal. “He was one of the most important figures in this fight.”

The Ganges, worshipped by Hindus, is India’s largest river system and one of its most polluted. Prime Minister Narendra Modi came to power in 2014 with a pledge to clean up the 1,570-mile-long river, used for water by 400 million people, but increasingly choked with domestic and industrial waste. A flagship five-year project he launched in 2015 has fallen flat, critics say. Results of a federal audit released in Dec. 2017 revealed lapses in planning and financial management of the scheme and said under a quarter of the funds for the programme had been spent in two years.

Agarwal began his fast on June 22 in the northern Haridwar city, demanding a law to protect the river and the scrapping of construction of hydroelectric projects along its banks that have destroyed its natural flow. In a letter to Modi in August, he threatened to fast unto death unless action was taken. Modi said on Twitter he was “saddened” by Agarwal’s death. “His passion towards learning, education, saving the environment, particularly Ganga cleaning, will always be remembered. My condolences.” India’s opposition Congress party leader Rahul Gandhi also paid tribute. “To save the Ganga is to save the country. We will take his fight forward,” he wrote on Twitter.

Ravi Kant, director of the AIIMS hospital in the northern city of Hrishikesh, on the banks of the Ganges, said Agarwal died of a cardiac arrest on Thursday. He had been forcibly taken to the hospital by police a day before, hours after he stopped drinking water. Television footage showed Agarwal, clad in a saffron robe, being picked up by police officers along with the chair he was sitting on, as he kicked his legs in protest. Some activists on Friday demanded an independent investigation into Agarwal’s death. “I don’t think the government made any honest effort to fulfill his demands,” said Ravi Chopra, an environmentalist. – Agencies 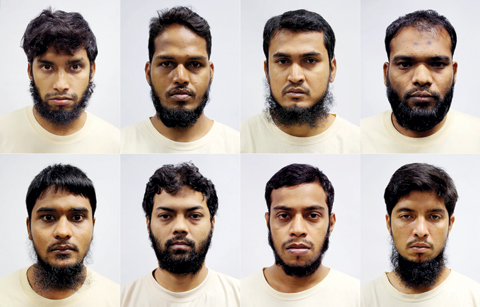 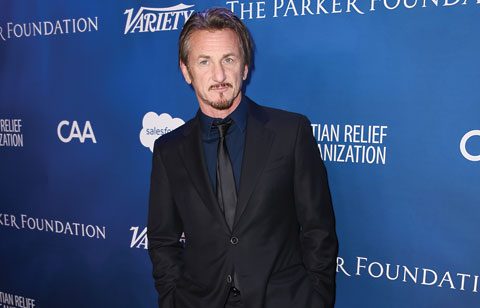 Penn tells ’60 Minutes’ he was ‘Stunned’ by El Chapo Meeting 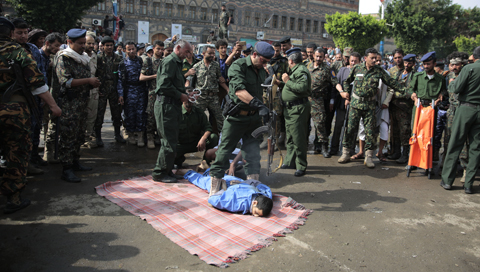 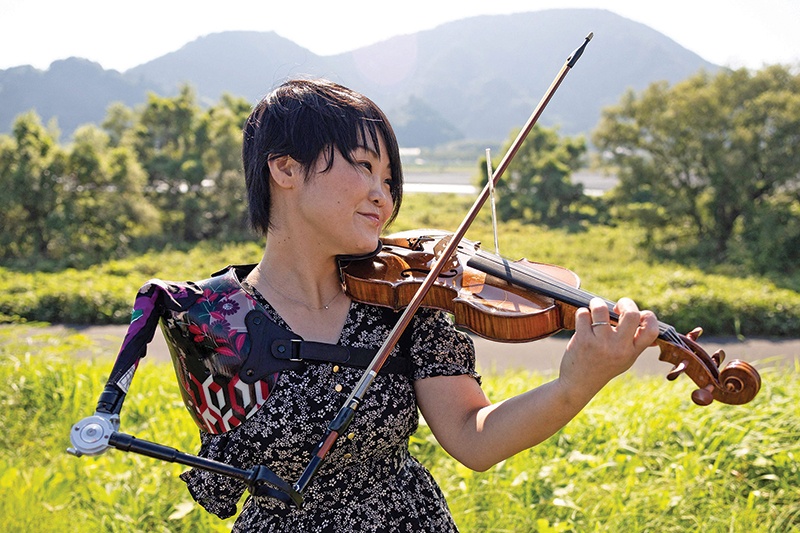