After India’s largest slum defeated the pandemic, some of its young residents pulled out their phones to write, shoot and release a triumphant rap video. “At first we were afraid, what would happen to us? But we stood with the doctors… now it’s your turn”, rapped the young men in the video. “We Did It”-“Kar Dikhaya” in Hindi-showcased new talent and won acclaim from celebrities, but its creators’ abiding goal was to fight the stigma dogging this densely-populated corner of Mumbai. The Dharavi slum is home to around one million people, many of whom live in single-room shanties and share communal toilets.

Its labyrinthine alleys have long been associated with filth and disease despite its remarkable success in the battle against COVID-19, and its residents battle constant discrimination. But Ayush Tegar Renuka, one of the star students of the Dharavi Dream Project hip-hop academy, told AFP he feels “so proud” of belonging to the community. “The Dharavi shown on TV channels and the real Dharavi are very different places,” the 16-year-old said.

Ayush began breakdancing three years ago, brushing off his widowed mother’s pleas to give up a pursuit she feared would result in a trip to the hospital. She was not alone. Many parents were initially reluctant to enrol their children in the school’s free classes, dismissing hip-hop as dangerous, a distraction from homework or simply a waste of time.

The Dharavi Dream Project’s co-founder Dolly Rateshwar was determined to change their minds. The daughter of a Hindu priest, Rateshwar was nervous about venturing into the neighborhood, but the teenagers she met struck a chord with her. “I was raised in a very conservative family… I never knew there was a bigger world out there,” the 38-year-old told AFP. “And I was worried that these kids might lose out on life because they didn’t know the possibilities open to them.”

‘My confidence level was zero’
The school opened its doors in 2015, offering free classes in breakdancing, beatboxing and rapping to around 20 students, with digital media start-up Qyuki-Rateshwar’s employer-and US entertainment titan Universal Music Group footing the bill. As the project won praise from musical icons such as Oscar-winning composer A.R. Rahman it rapidly expanded, with young students like Joshua Joseph-now better known as MC Josh-using hip-hop to tell their stories. If black rappers in the United States could shine a light on racism, he reasoned, hip-hop could do the same for India’s glaring inequality and mistreatment of marginalized communities.

“My confidence level was zero before I started to rap,” the 21-year-old told AFP. “The school changed my life.” When COVID-19 arrived, the rapper’s income collapsed overnight as Dharavi was put under a stringent months-long lockdown. Mumbai authorities quickly realized that the slum held the key to defeating the pandemic and launched “Mission Dharavi”-aggressively sanitizing communal toilets, running daily “fever camps” to check for symptoms, repurposing wedding halls as quarantine facilities, and asking residents to stay home.

By the end of June 2020, Dharavi had recorded just 82 deaths-a fraction of Mumbai’s over 4,500 fatalities. Like the slum, the school staff also refused to be cowed by the virus, switching to online classes soon after the first wave of infections hit last year. As the pandemic ground on, Rateshwar realized that the academy could expand its reach even further, and broadcast an invitation on Instagram for anyone, anywhere, to join their classes. They received 800 responses in the first 24 hours. A year on, the school hosts 100 students who attend every online session-half from Dharavi itself-and 300 others who pop in occasionally, including from overseas.

‘Everyone wants to become a superstar’
But Rateshwar’s focus remains firmly on students from the Mumbai slum, on making sure their voices are heard and their future prospects secured. “Obviously everyone wants to become a superstar but… I also try to tell them about alternative careers in the music industry, as artists’ managers, or jobs in social media,” she said. “Most of all, I want them to stand tall.” For 21-year-old teacher Vikram Gaja Godakiya, who learned breakdancing from YouTube videos, the school means much more than a steady paycheck.

“People have always been unfair to Dharavi,” he told AFP, describing how the pandemic had made employers increasingly reluctant to hire slum-dwellers. When Godakiya started breakdancing in secret nine years ago, he never imagined he would be able to do it for a living. “Breaking has given my life purpose,” he said. “I want my students to know that they can do anything if they give it their 100 percent.” – AFP

Italy's citizenship law back in focus after Olympics wins 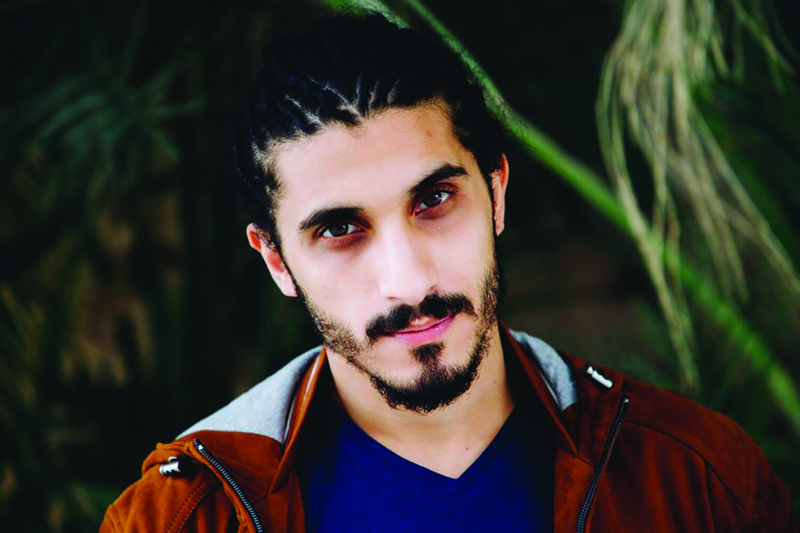 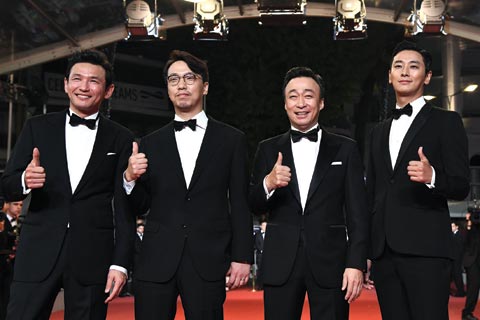 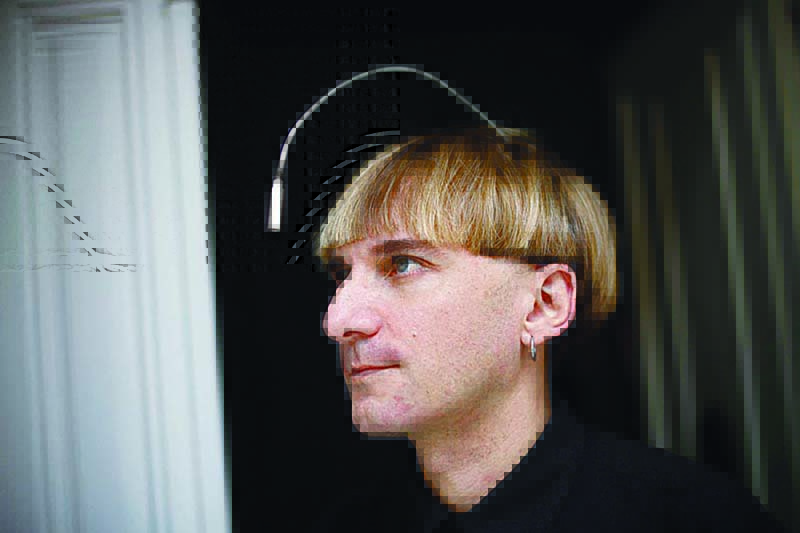 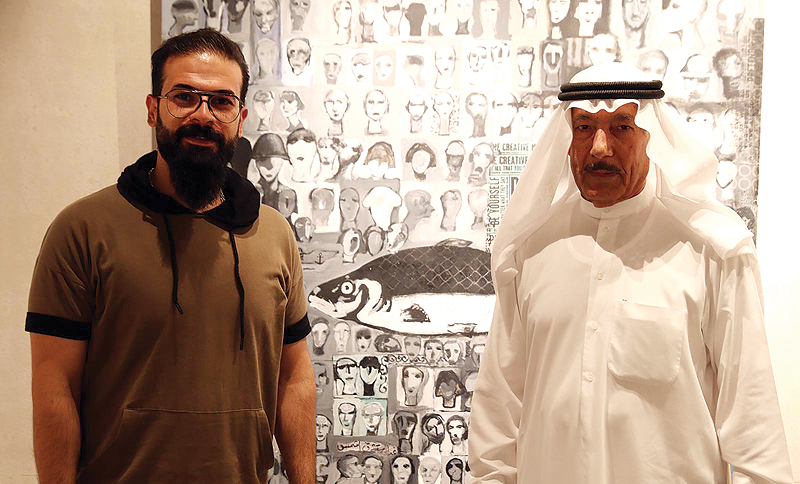