Somalia hosted its first screening of a movie in three decades under heavy security on Wednesday, as the conflict-ravaged country hopes for a cultural renewal. Built by Chinese engineers as a gift from Mao Zedong in 1967, the National Theatre of Somalia has a history that reflects the tumultuous journey of the Horn of Africa nation. It has been targeted by suicide bombers and used as a base by warlords. And it has never screened a Somali film. Until now. “This is going to be a historic night for the Somali people, it shows how hopes have been revived… after so many years of challenges,” theatre director Abdikadir Abdi Yusuf said before the screening.

“It’s a platform that provides an opportunity to… Somali songwriters, storytellers, movie directors and actors to present their talent openly.” The evening’s program was two short films by Somali director IBrahim CM-“Hoos” and “Date from Hell”-with tickets sold for $10 (8.50 euros) each, expensive for many. According to sources contacted by AFP, the evening passed off without any security incidents.

Although Mogadishu was home to many cinema halls during its cultural heyday, with the national theatre also hosting live concerts and plays, the seaside capital fell silent after civil war erupted in 1991. Warlords used the theatre as a military base and the building fell into disrepair. It reopened in 2012, but was blown up by Al-Shabaab jihadists two weeks later. The Al-Qaeda linked Islamist group launches regular attacks in Mogadishu and considers entertainment evil.

Happier times
After a painstaking restoration, the authorities announced plans to hold the theatre’s first screening this week. For many Somalis, it was a trip down memory lane and a reminder of happier times. “I used to watch concerts, dramas, pop shows, folk dances and movies in the national theatre during the good old days,” said Osman Yusuf Osman, a self-confessed film buff. “It makes me feel bad when I see Mogadishu lacking the nightlife it once had. But this is a good start,” he told AFP.

Others were more circumspect, and worried about safety. “I was a school-age girl when my friends and I used to watch live concerts and dramas at the national theatre,” said a mother-of-six, Hakimo Mohamed. “People used to go out during the night and stay back late if they wished-but now, I don’t think it is so safe,” she told AFP.

The jihadists were driven out of Mogadishu a decade ago, but retain control of swathes of countryside. Attendees had to pass through several security checkpoints before arriving at the theatre, inside a heavily guarded complex that includes the presidential palace and the parliament. But for some, the inconvenience and the risks paled in comparison to the anticipation of seeing a film in a cinema after such a long wait.

“I was not lucky to watch live concerts and or movies in the theatre (earlier)… because I was still a child, but I can imagine how beautiful it was,” NGO employee Abdullahi Adan said. “I want to experience this for the first time and see what it’s like to watch a movie with hundreds of people in a theatre.” – AFP

Johnny Depp says 'no one is safe' from cancel culture 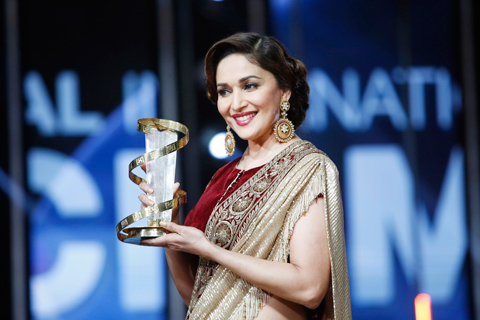 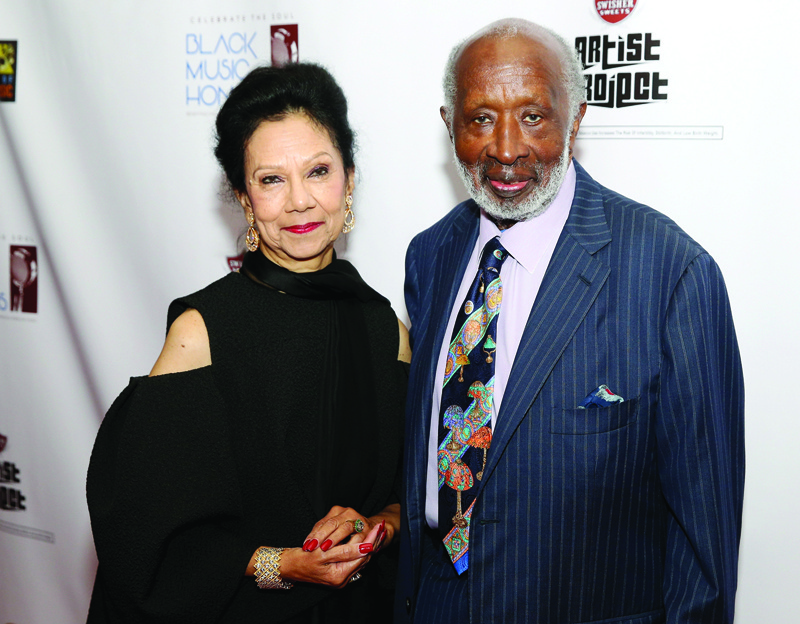 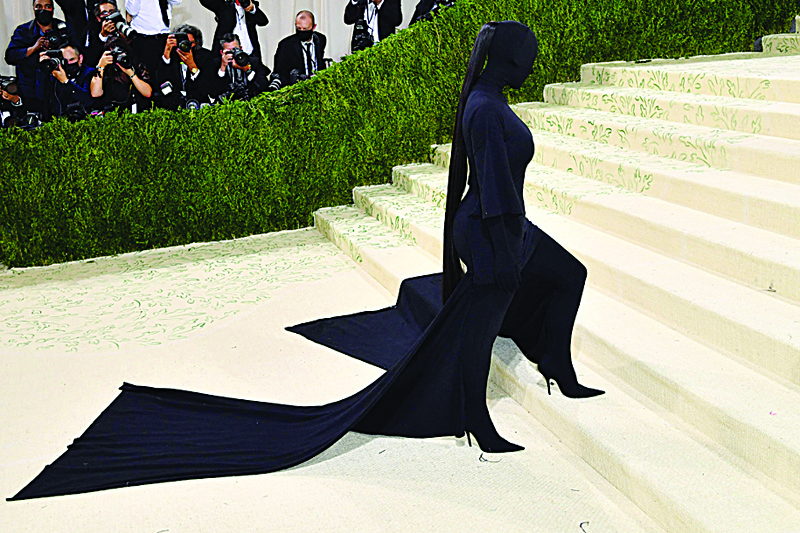 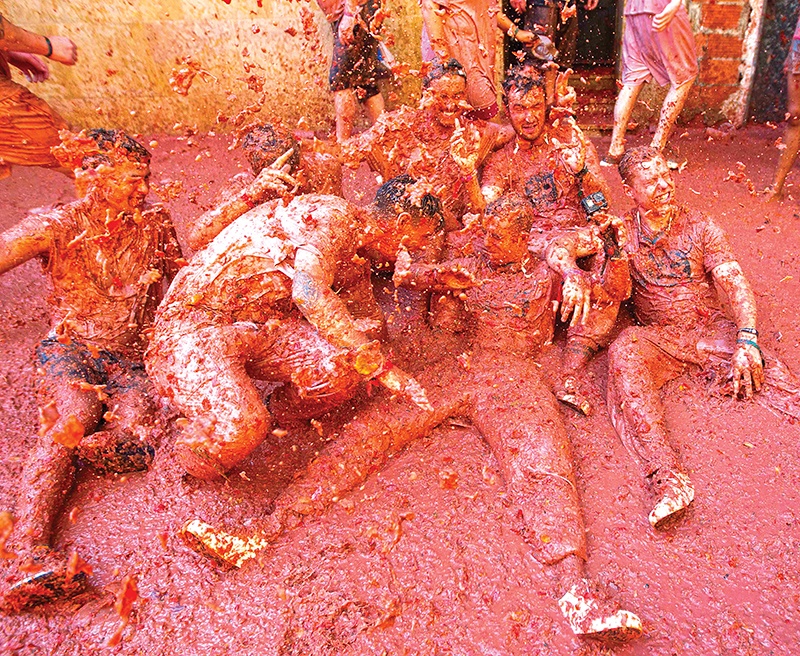