HONG KONG, China: A 90-year-old Hong Kong cardinal went on trial alongside five fellow democracy supporters on Monday over their role in running a fund to help defend people arrested in anti-government protests. Cardinal Joseph Zen, one of Asia’s highest-ranking Catholic clerics, was originally detained earlier this year under a national security law that Beijing imposed on Hong Kong to quell dissent.

His arrest for “colluding with foreign forces” shocked the city’s Catholic community and renewed criticism of the Vatican’s warming ties with Beijing, including from fellow senior clerics. Police have not yet charged Zen with a national security offence, which can carry a sentence of up to life in jail.

Instead, he and his fellow defendants, including activist and singer Denise Ho and veteran human rights barrister Margaret Ng, are being prosecuted for the less serious offence of failing to properly register their defence fund as a society. If convicted they face a fine of up to HK$10,000 ($1,274) but no jail time. All have pleaded not guilty.

Zen, a retired former Bishop of Hong Kong, arrived for court on Monday morning with the help of a walking stick. The Vatican has been muted on his arrest, previously saying it was concerned and “following the development of the situation very closely”.

Pope Francis declined to comment on Zen’s prosecution when asked about it earlier this month but said he was determined to continue pursuing a dialogue with Beijing. The trial comes at a sensitive time for the Vatican, which is working to renew its controversial agreement with Beijing later this year over the appointment of bishops in China.

Shanghai-born Zen was critical, calling the deal a “sellout” of China’s underground Catholics who have faced persecution for remaining loyal to Rome and refusing to recognise the Communist Party-sanctioned Catholic Patriotic Association.

One of the most senior Catholic clerics to criticise the Vatican’s response to Zen’s arrest is German Cardinal Gerhard Mueller. “We abandoned him,” Mueller told the Italian newspaper Il Messaggero earlier this month, saying he was disappointed that a recent consistory-a gathering of cardinals in Rome-did not speak in support of Zen.

“This cardinal will be sacrificed on the altar of reason, to defend and implement the diplomatic agreement with Beijing,” he added. Zen’s group acted as trustees of a now-defunct fund that helped pay legal and medical costs for those arrested during huge and sometimes violent democracy protests three years ago.

The “612 Humanitarian Relief Fund” is charged with not properly registering under the Societies Ordinance, a colonial-era law from 1911. The fund disbanded after national security police demanded it hand over operational details, including information about its donors and beneficiaries. In an illustration of the democracy movement’s widespread support, prosecutors on Monday revealed the fund had raised as much as HK$270 million ($34 million) from 103,000 donations by the time it closed.

The prosecution said “part of the fund was used for political activities and non-charity events”, including donations to protest groups and activists overseas. The defence argued the fund’s political views were irrelevant to the charge of whether it had registered correctly.

China responded to the 2019 protests with a sweeping crackdown on dissent. A majority of the city’s most prominent democracy activists are now in jail or have fled overseas, while dozens of civil society groups have shuttered. Some groups have been prosecuted for funding and registration irregularities, even though several had functioned without incident for years. Hong Kong’s government says prosecutors are simply following the law.

Critics contend a form of “lawfare” has been used to silence critical groups and bog them down in expensive legal fights. The court is not sitting on consecutive days and the trial is expected to conclude in early November. The initial national security investigation was triggered when one of the defendants, cultural studies scholar Hui Po-keung, was intercepted at Hong Kong’s airport on May 10 as he tried to leave to take up an academic post in Europe. – AFP 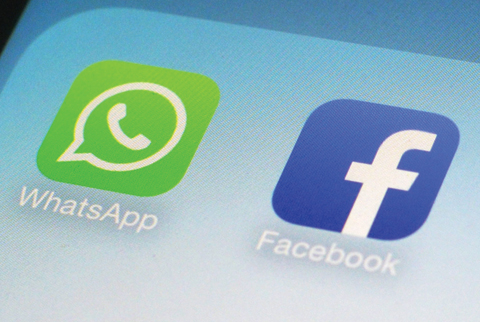 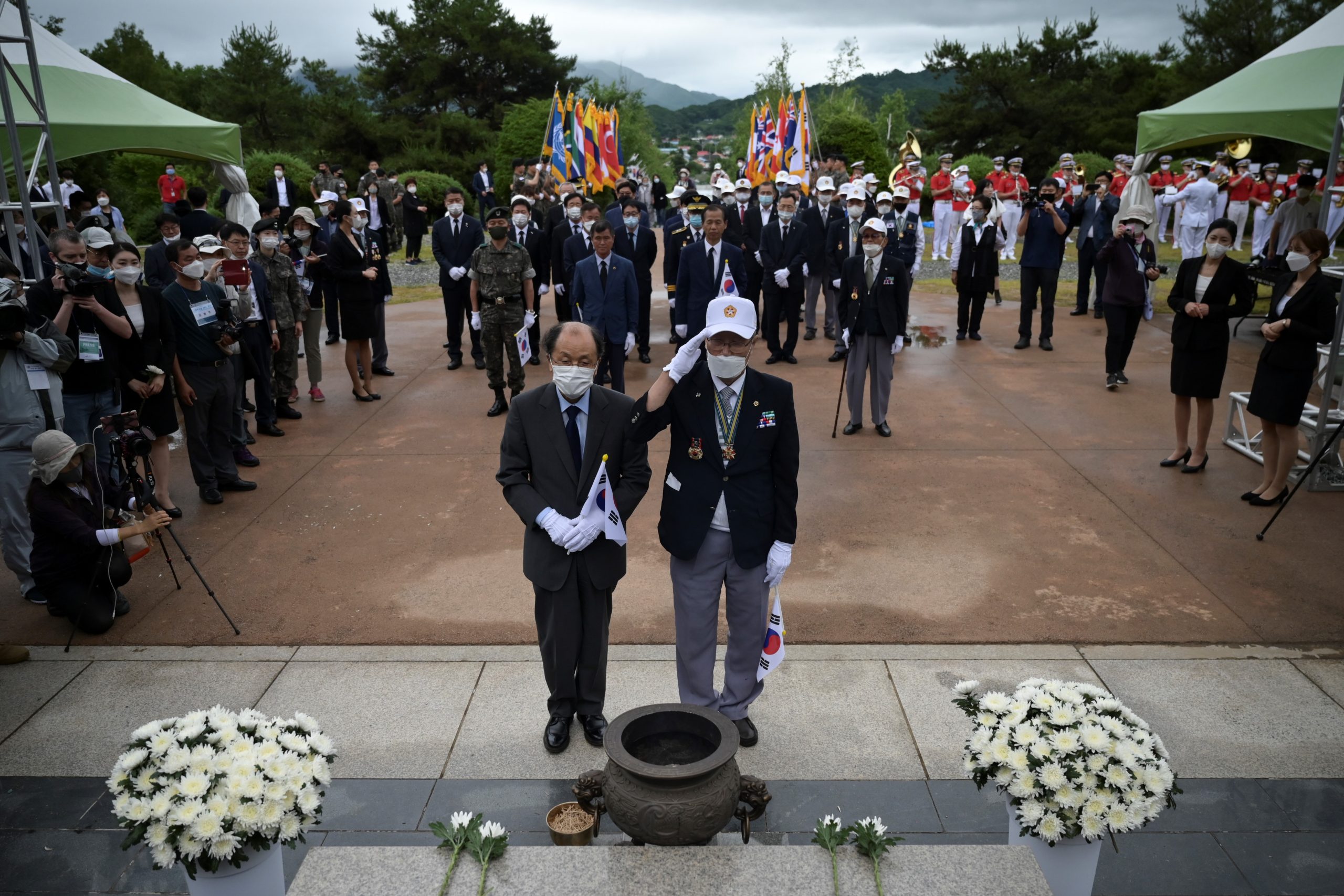 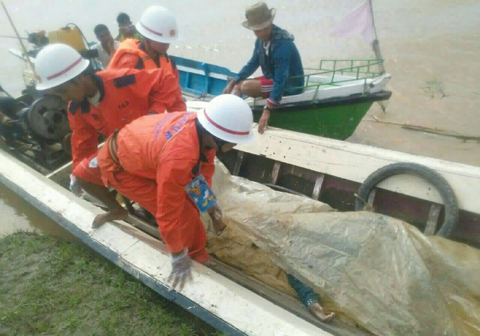 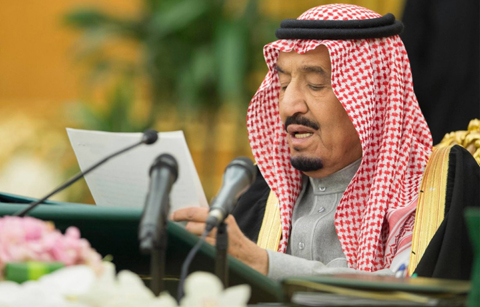 Saudi king orders columnist to stop piling on the praise