SHARJAH: Skipper Jason Holder believes West Indies cricket could be set for a return to the glory days after upsetting Pakistan by five wickets in the third and final Test in Sharjah yesterday. West Indies achieved a 153-run target on the fifth and final morning to clinch their first win in 14 Tests, a remarkable comeback after Pakistan won the first two Tests. Opener Kraigg Brathwaite, who carried his bat in the first innings with 142 not out, was again unbeaten on 60 while Shane Dowrich, who also finished with 60 not out, hit the winning boundary. The victory is also the first for Holder-whose 5-30 on Wednesday set up the win-in 12 Tests as captain. The West Indies’ last win came against England at Barbados in May last year.

Holder is confident that the struggling West Indies-indomitable in the 1980s with 27 consecutive Tests without a defeat-can return to the top. “I have no doubt we will get back on the track to take West indies cricket back to the top,” said Holder, appointed captain in October last year. West Indies cricket has been rocked by players’ contract problems, sacking of World Twenty20 winning captain Darren Sammy and head coach Phil Simmons just days before the series against Pakistan. They were routed 3-0 in the preceding Twenty20 and one-day series and lost the first two Tests-by 56 runs in Dubai and 133 runs in Abu Dhabi.

Competitive
But Holder believes his players showed character in adversity. “I can only hope this is a very good win for guys,” said Holder. “For us it is just a matter of consistency. We have no reason to be complacent with just one Test victory.” Holder urged fans back home to continue supporting the West Indies. “Stay with us and keep supporting us. We have shown people that we can do it and we have what it takes and not a roll over team and been competitive,” said Holder, who showered praise on Brathwaite. “I think Brathwaite was outstanding,” said Holder of the opener who finished the series with 328 runs. “Kraigg is one of those people who has come up playing cricket his entire life and he has dominated in most of the matches.” Brathwaite, declared man-of-the-match, said he was happy to contribute to the win. “Feels very good,” said Brathwaite.

“It is something that I always wanted to do even from the period I started to play and then coming to play for West Indies. It wasn’t easy against Pakistan.” For Pakistan captain Misbah-ul-Haq it was disappointing to end his 49th Test as captain-the most by a Pakistani, beating the previous Pakistan record of 48 by Imran Khan. “It was disappointing that we didn’t win,” said Misbah. “We probably didn’t respect the opposition which is why we were troubled in early matches and now in this third Test we made a lot of mistakes. “Overall we didn’t play up to our standard and it was bad performance. West Indies played with disciplined and we went on making mistakes and lost it.” Misbah said he hoped his team could lift its performance for the next two series in New Zealand and Australia where they play five Tests. “I think we will improve going into next two series, we know how tough these series will be. We also know we are capable and when we play at our full potential we can win anything anywhere in the world.” Pakistan start the New Zealand series with the first Test in Christchurch from November 17. — AFP 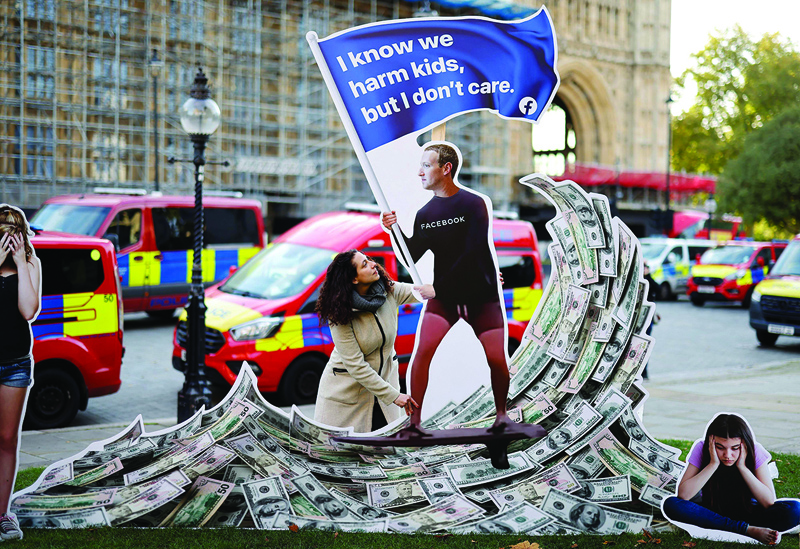 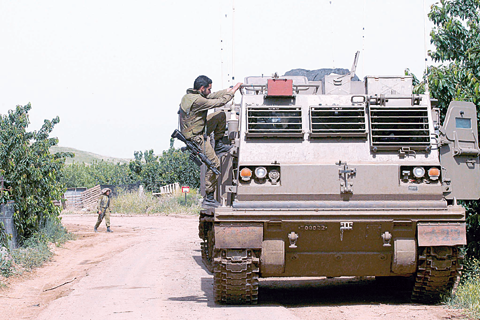 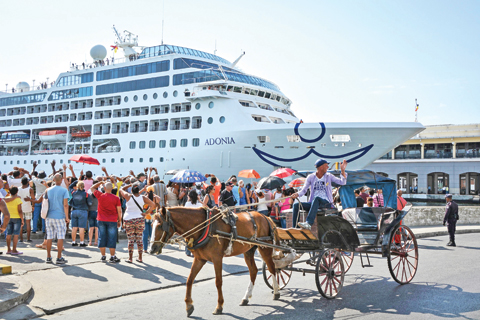 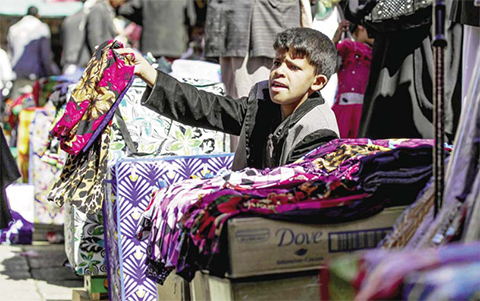