Action movie star Jackie Chan accepted an honorary Oscar on Saturday as Hollywood A-listers sounded a cautionary note over President-elect Donald Trump’s victory in the polls. Left-leaning Tinseltown overwhelmingly backed Democrat Hillary Clinton in the race for the White House, and stars at the Academy’s glitzy Governors Awards told AFP of their dismay at her defeat. Asked to compare the night’s honoree with Trump, double Oscar-winner Tom Hanks told AFP: “Jackie Chan has the wisdom of the East and the discipline of a master martial artist.”

After a lengthy pause, he added: “Our president-elect has a big responsibility and much to prove.” For “Big Bang Theory” star Simon Helberg, who plays engineer Howard Wollowitz on the hit comedy series, Trump’s victory in Tuesday’s election was “a terrible moment for the world”. The 35-year-old, who starred alongside Hugh Grant and Meryl Streep in “Florence Foster Jenkins”, said change was needed but hoped a Trump presidency wouldn’t “damage our future”.

“The truth is not enough people showed up and that’s what we have to listen to. I hope that we can squash the violence and the bigotry, and whatever else this has unleashed before it gets out of hand,” he told AFP.

Andre Royo, best known for starring as a heroin addict in HBO crime drama series “The Wire”, said he was feeling “stressed out” by the prospect of a Trump White House. “But I think we took for granted our perception of our country,” Royo told
AFP. “I think we were a little delusional and a little naive… and now we got reminded that we’ve got work to do and growing to do, as a culture.”  Chan, known for his comic timing and acrobatic fighting style, has appeared in around 200 movies since becoming a child actor in his native Hong Kong in the 1960s.

Global star
His Hollywood breakthrough came with “Rumble in the Bronx” in 1996, and he has gone on to be become a global star through the “Rush Hour” movies, “Shanghai Noon”, “The Karate Kid” and the “Kung Fu Panda” series of animated films. The 62-year-old-who shared a table with Arnold Schwarzenegger and Sylvester Stallone-left politics out of an unscripted acceptance speech. But he roused Hollywood’s Ray Dolby Ballroom with an anecdote about realizing how badly he wanted an Academy Award after going to Stallone’s house 23 years earlier and touching, kissing and smelling the American actor’s Oscar statuette.

“After 56 years in the film industry, making more than 200 films-I broke so many bones-finally this is mine!” Chan, who performed many of his own daring stunts, said of his Oscar.     Film editor Anne Coates, casting director Lynn Stalmaster and documentary filmmaker Frederick Wiseman were also awarded statuettes at the Academy’s 8th Annual Governors Awards. Coates, who is 90 and lives in England, was honored for a 60-year career that has seen her collaborating with some of the industry’s most acclaimed directors, including with David Lean on “Lawrence of Arabia”.

Stalmaster, 88, a one-time stage and screen actor from Omaha, Nebraska, began working in casting in the mid-1950s and has signed up talent for more than 200 films, including “The Graduate”, “Deliverance” and “Tootsie”. Wiseman, 86, has made a film almost every year since 1967, starting with the “Titicut Follies”, which went behind the scenes at Bridgewater State Hospital for the criminally insane.   The Governors Awards were created as a separate event in 2009 to allow more space for the honorees to accept their statuettes and to unclutter the main show’s packed schedule. Previous winners of honorary Oscars include Lauren Bacall, Francis Ford Coppola, Oprah Winfrey, Angelina Jolie and Spike Lee.-AFP 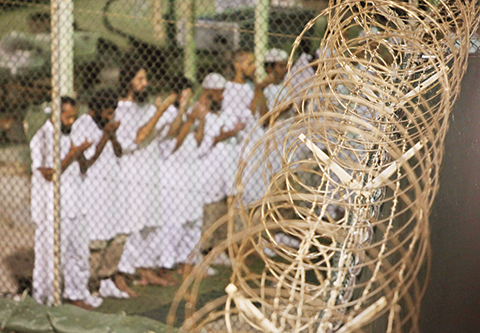 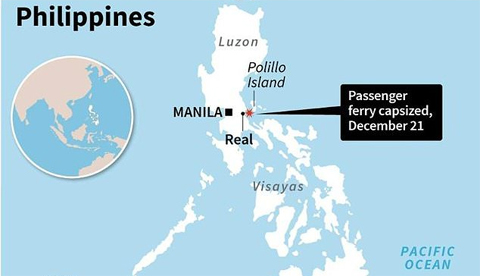 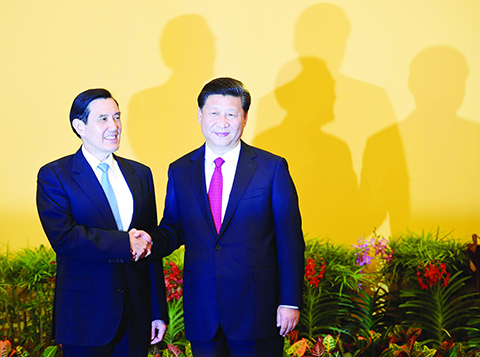 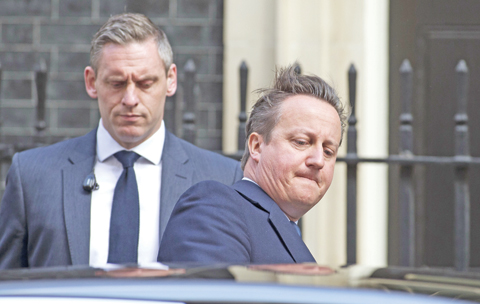 Surge in EU immigrants fuels Brexit campaign – No integration – they have their shops, speak their language