KUWAIT: Plans to divest some unprofitable investments and the diversification of the investment portfolio to decrease risks continue to be implemented. Saleh Yacoub Al-Homaizi, Chairman of Kuwait Finance and Investment Company (KFIC) revealed that KFIC continued during 2015 to decrease the total receivables by 14 percent to approximately KD 20.8 million. This figure compares to approximately KD 24 million by the end of 2014. This decrease was observed after it paid KD 4 million to banks and creditors as per the loans agreements. As such, KFIC has paid KD 26 million for the first quarter of 2016 out of its total active loans after the restructure that occurred in 2012.

Al-Homaizi stated during the Annual General Meeting that was held yesterday that KFIC during 2015, KFIC liquidated a considerable part of its listed and categorized investments for trade. They are now for sale to decrease the exposure on the disturbed stock markets. The associates’ performance has also improved. They achieved good results during the year as well as good revenues from the new investments that KFIC bought at the end of 2014 and the beginning of 2015, which compensated from the stock investment losses.

Homaizi pointed out that KFIC’s ownership rights increased during 2015 by 3 percent to KD 41.5 million in comparison with approximately KD 40.3 million during 2014. On the other hand, the company’s total assets have declined by 3 percent to KD 3.62 million as of December 31, 2015 due to the payment of receivables as per the loans agreements.

Homaizi also indicated that KFIC will continue to implement its plans to divest of some of its unprofitable direct investments during the period from 2016 to 2018. Al Homaizi pointed that the company successfully divested of its unprofitable investments in the Arab Finance House, Gulf Investment Corporation and Credit Information Network (CINET) during the past two years.

Homaizi also clarified that KFIC started diversifying its investment portfolio in order to decrease risks and guarantee the generation of a revenue that covers the capital costs and generates a constant cash flow. In their diversification efforts, KFIC has entered the real estate market through new profitable assets during 2014 and 2015 with an approximately 5.3 million KD investment. The revenues attained from those investments were approximately 394,000 KD during 2015.

Homaizi stated that KFIC’s operational net profit before interest and tax and unusual items were 1.7 million KD for 2015 in comparison with 2.3 million KD for 2014 which signifies a 26 percent or 0.6 million KD decline. The decline is mainly due to the decrease in in stock prices and the volume of transactions in the Kuwait Stock Exchange during 2015 by a large margin. In spite of such decline, KFIC continued to achieve positive results. The company’s net profit was approximately 847,000 KD in 2015 in comparison with approximately 1.5 million KD in 2014 which signifies an 653,000 KD decline.

Homaizi emphasized that the aforementioned financial indicators reflect the strength of KFIC’s financial position. He also clarified that the company will monitor its investments and operation as per the suggested work plan that is associated with the restructure plan that was implemented. He said that KFIC is now working on fully committing and adhering to the Capital Markets Authority’s governance rules requirements by June 2016.

It is noteworthy that the General Assembly agreed to all the items on the agenda including the refusal to distribute profits for 2015 and support the company’s reserves by KD 300,000. 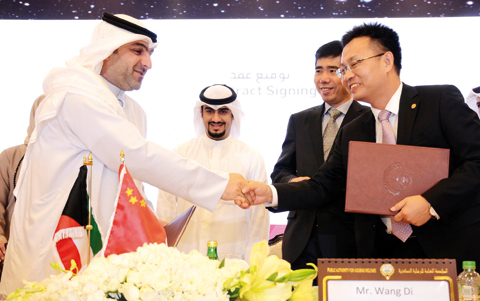 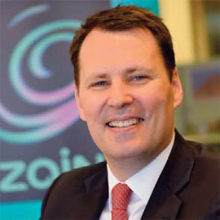 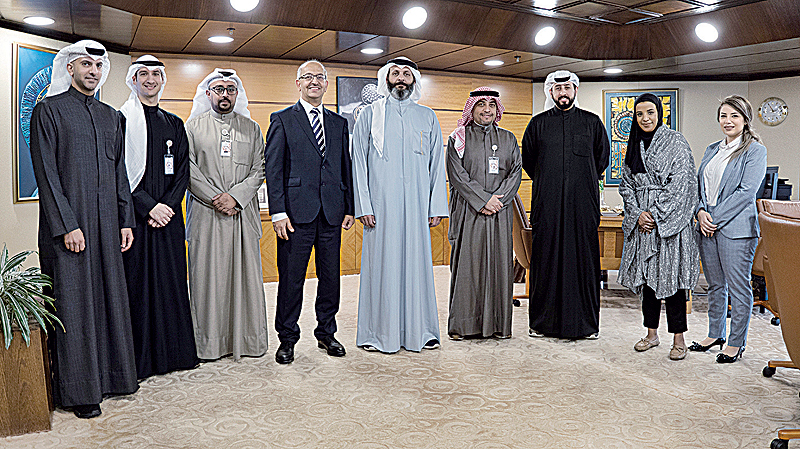