LONDON: Euro 2020 has delivered more drama than even then-UEFA president Michel Platini could have envisaged when he announced the event would be held around Europe nine years ago, but it has still been slammed as a “joke” and “not really fair”. The tournament has been played across 11 cities in 11 countries as the culmination of Platini’s plan for a continental-wide celebration of the championship’s 60th anniversary, albeit a year late due to the COVID-19 pandemic.

But the unique set-up of the Euro — which by goals per game is the highest-scoring since 1976 — has led to criticism and a semi-final line-up constituting of four of the nine host nations to qualify. While England, Spain, Denmark and Italy all played all three of their group matches on home turf, others had to travel thousands of kilometers between games. Wales played their first two matches in Azerbaijani capital Baku before a near 4,000-kilometre (2,480 miles) trip to Rome to face Italy.

An exhausted side, who reached the semi-finals in 2016, were then thrashed 4-0 by Denmark, who had played all their group games in Copenhagen, in the last 16 in Amsterdam. Due to travel restrictions, Welsh fans from the UK could not even attend that tie, while the Danes were roared on by thousands of supporters. “Written off before a bag of air was kicked, 3,000 miles from home,” said Wales full-back Chris Gunter. “Every nation had fans wherever they went. You and us deserved more from this joke set-up of a tournament, but who said life was fair.”

Switzerland made it to the quarter-finals despite a similarly hectic schedule. Vladimir Petkovic’s men started their campaign against Wales in Baku, then travelled to Rome, before flying back to Azerbaijan. Remarkably, they still managed to defeat world champions France, who had played their Group F games in Munich and Budapest, on penalties in the last 16 in Bucharest, before losing a shoot-out to Spain in Saint Petersburg.

“Tomorrow will be the fourth time that we will change time zone. It is not great in terms of preparation,” said Swiss coach Petkovic after the group stage, before praising his players’ attitudes. “We travelled a lot. We moved often and each time we had to adapt the biological rhythm of the players. I want to congratulate them for having shown so much flexibility, because nobody is complaining. Besides, you journalists, you haven’t talked much about it, I think.”

England take advantage
England did not play away until their 4-0 quarter-final victory over Ukraine at the Stadio Olimpico on Saturday, and they will be back at Wembley, which will also hold the final, next Wednesday to take on Denmark in the last four. If England win that match, they will have played six of seven games at home. “England, for me, are still the big favorites,” Belgium coach Roberto Martinez told ESPN. “They are playing every game at home. You know that when the games are tight in the knockout phase, it’s a big advantage to play at home.”

It is the first time England have reached a European Championship semi-final since they hosted Euro 1996, while they still have not made a major tournament final since winning the 1966 World Cup at Wembley. Tournaments are usually hosted by one or two nations, giving them a seemingly unfair advantage, but the last time a host team lifted the European Championship title was France in 1984. The difference this time, though, is the added travel for certain teams and coronavirus rules — usually sides would at least have a training base in the host country and fans would travel there in their thousands.

Croatia manager Zlatko Dalic, whose side were in Group D with England and fellow hosts Scotland, said the coronavirus pandemic made it more unfair because of the tight restrictions on fans travelling to Britain. “We are harmed because we are playing without our fans,” he said. “With our fans we are way stronger. This is not really fair, we have to travel, stay in a bubble.” But the signs are that this will be a one-off, with Germany to host the Euro in 2024 for the first time since West Germany in 1988. – AFP 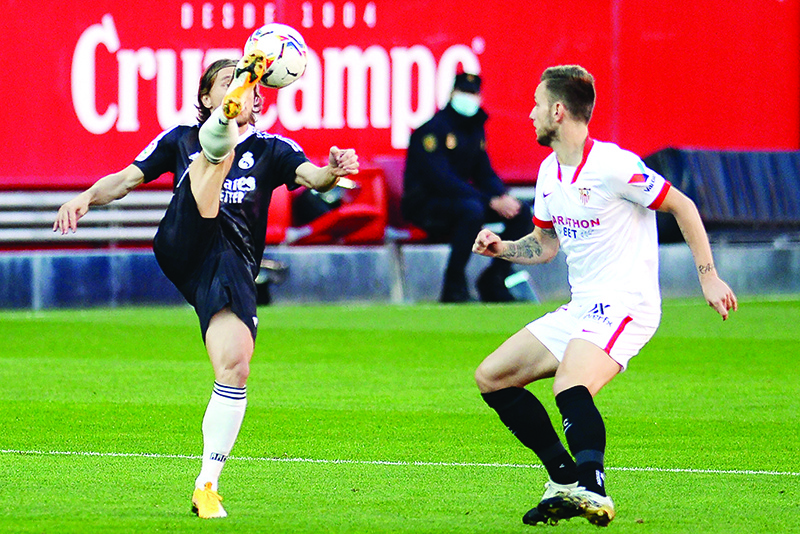 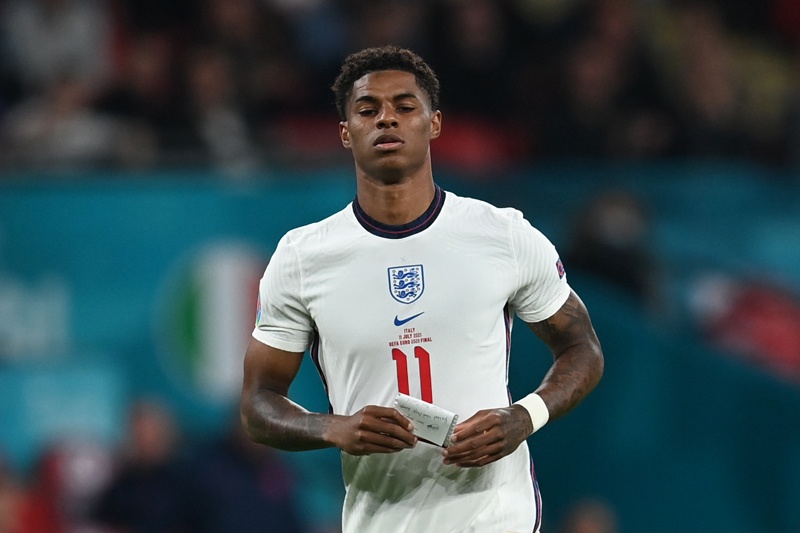 ‘Never apologize for who I am,’ says Rashford after racist abuse 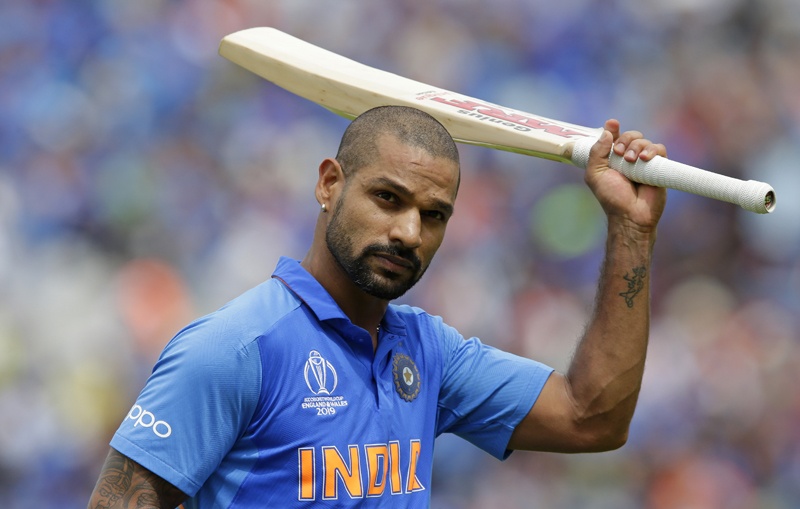 Dhawan ton in vain as XI Punjab down Delhi in IPL 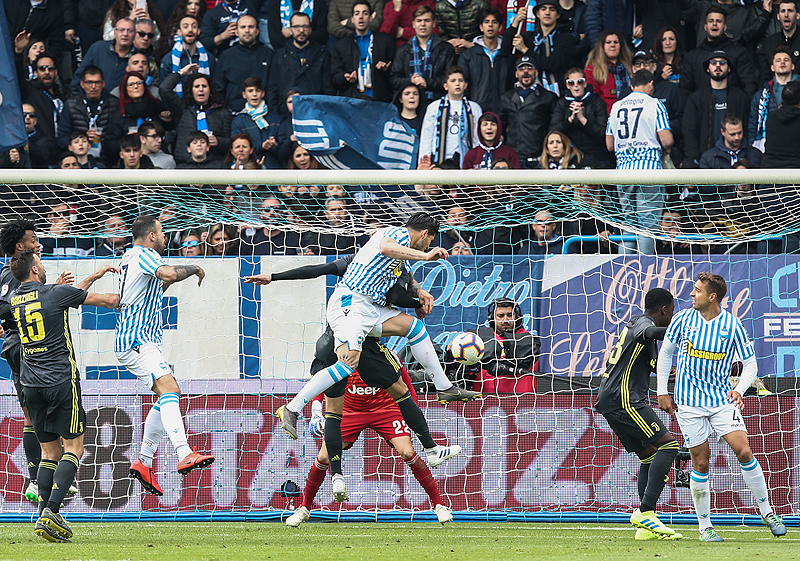