NEW DELHI: India’s Central Bureau of Investigation (CBI) searched the homes of former finance minister P Chidambaram and his son yesterday, in a probe into suspected criminal misconduct related to approvals of investment deals. The dawn raids marked an escalation in pressure by federal investigators against Chidambaram, a senior leader of the opposition Congress party who has been a vocal critic of Prime Minister Narendra Modi.

The CBI, India’s main federal crime-fighting agency, carried out searches at locations in the cities of Mumbai, Delhi, Gurugram and Chennai, including the residence of Chidambaram’s son Karti there.

The raids were “in connection with criminal misconduct” in granting approval for foreign investment deals, a CBI spokesman said without giving further details. A police report obtained by Reuters that lays out the case named Karti Chidambaram as one of those accused of criminal conspiracy, cheating, seeking to influence a public servant and criminal misconduct.

P Chidambaram denied wrongdoing. He said all investment approvals granted during his tenure were above board. “The government, using the CBI and other agencies, is targeting my son and his friends,” he said in a statement. “The government’s aim is to silence my voice and stop me from writing,” said Chidambaram, who writes a weekly column for The Indian Express. “All I will say is, I shall continue to speak and write.”

Chidambaram, 71, served twice as finance minister in the Congress-led coalition that ran India for a decade – from 2004-08 and then from 2012 until the party’s election defeat at the hands of Modi’s Bharatiya Janata Party (BJP) in May 2014.

Media deal
The case against Karti Chidambaram spells out alleged violations of India’s foreign investment law in the approval in 2007 of the sale of stakes in a company called INX Media Private Ltd to offshore entities. Also named in the case are Peter Mukerjea, at the time head of strategy at INX, and his wife Indrani. The couple, once a fixture on the Mumbai party circuit, are now on trial charged with murdering Indrani Mukerjea’s daughter from a previous relationship.

Karti Chidambaram, addressing a media scrum outside his home in Chennai, said there was no evidence to back the claims against him, adding they were politically motivated. The case marks a new twist in a legal onslaught against P Chidambaram, who has been the target of litigation brought by a senior BJP lawmaker alleging the approval of a separate telecoms deal in 2006 was corrupt.

“The raids have to take place to get documents and incriminating evidence which they have kept,” the lawmaker, Subramanian Swamy, told television news agency ANI, an affiliate of Reuters.

“The whole country will come to know that this is the most corrupt party in the world,” he said.

Swamy recently filed a petition to the Supreme Court seeking a probe into the 2006 sale of telecom firm Aircel to Malaysia’s Maxis. He alleges the deal was corrupt. Chidambaram said that neither he nor Foreign Investment Promotion Board (FIPB) officials were suspected of wrongdoing in the hundreds of cases it had reviewed while he was in office.

“Every case was processed according to law and approval was granted or refused in accordance with the recommendations of the FIPB,” he said. INX Media, since renamed 9X Media Private Ltd, is not named as a suspect in the CBI case. Nor is Aircel-Maxis accused of wrongdoing in the Supreme Court case filed by Swamy. – Reuters

Madrid done rotating players as they go for the Spanish title 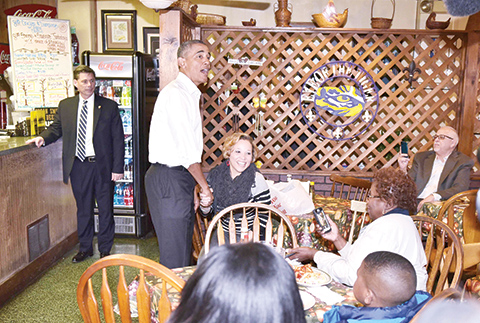 What does Obama carry in his pocket? Find out on YouTube 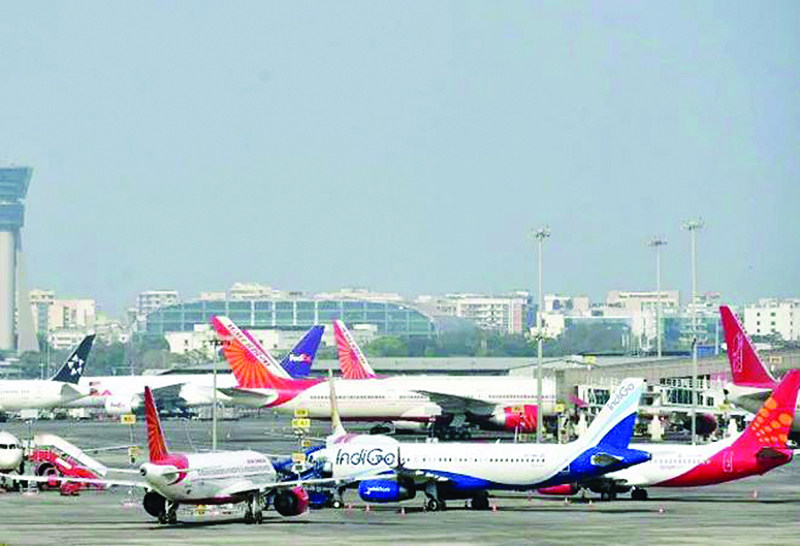 US passenger flights to India can resume July 23 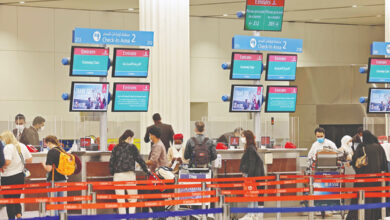 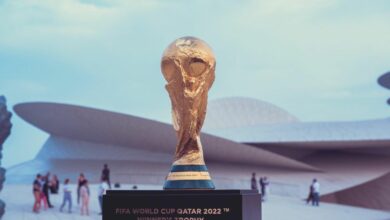