At least two Hong Kong dancers were injured on Thursday night after being hit by a falling screen at a concert of the city’s most popular boy band Mirror. Footage of the incident circulated online showed a group of white-clad dancers performing onstage at the Hong Kong Coliseum when a giant overhead video screen fell and crushed a man. The screen then toppled onto at least one other person before the remaining performers rushed to help.

Mirror’s manager Ahfa Wong later took to the stage to apologize and asked the audience to leave, according to video clips circulated online. Two male dancers were taken to hospital while conscious shortly after 10:30 pm local time (1430 GMT), police told AFP. At about midnight, the city’s Queen Elizabeth Hospital said one man with a neck injury was in a serious condition, while another was in a stable condition after a head injury, Hong Kong media reported.

The Hong Kong government has halted Mirror concerts until the stage’s structure is proven to be safe, Secretary for Culture, Sports and Tourism Kevin Yeung said in a late-night statement. Hong Kong’s leader John Lee said he was shocked by the incident and has ordered a comprehensive investigation to assess the safety requirements of similar shows to “ensure the safety of performers, crew and the public”.

Over the past year, Mirror have emerged as the most popular Cantonese pop act and are credited with revitalizing Hong Kong’s local music scene. The 12-piece’s latest concert series, originally scheduled to run from July 25 to August 6 at the prestigious Coliseum, was eagerly anticipated by fans and tickets were quickly snapped up.

But the shows have been plagued by technical faults since debuting on Monday, leading fans to question whether they are safe. More than 10,000 signed a petition urging organizers to take better care of performers. On Tuesday night one Mirror member, Frankie Chan, fell about a meter off the edge of the stage, though he later said on social media that he only bruised his left arm, according to the South China Morning Post.

Other fan-filmed clips of the concert showed walkways wobbling under the weight of performers and some stars missing their steps in the dimly lit space. Even before Thursday, government officials had already contacted the concert organizers regarding “stage incidents” and demanded improvements, according to a government press release.

Photos of the aftermath of Thursday’s incident showed police, paramedics and production crew on stage. Concert organizers Music Nation and MakerVille apologized in a statement and said they will thoroughly investigate the incident. “We are deeply sorry about the accident and are very concerned about the situation of the two people injured,” organizers said, adding they will provide all necessary assistance to those hurt. – AFP 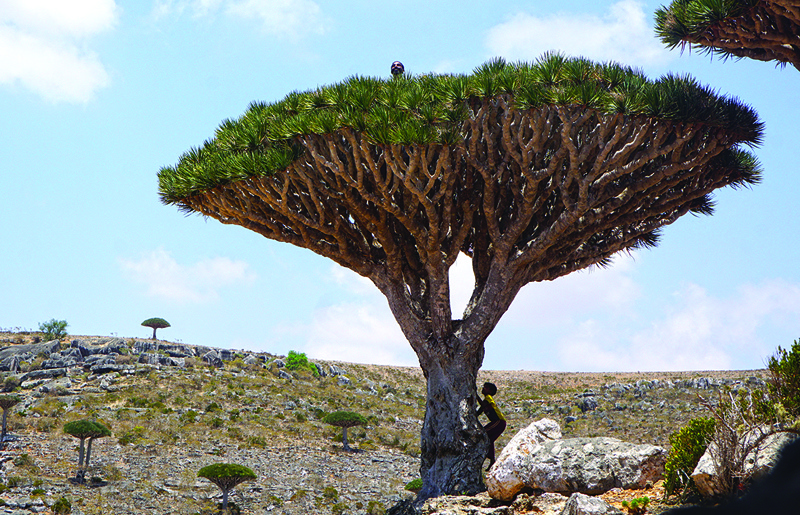 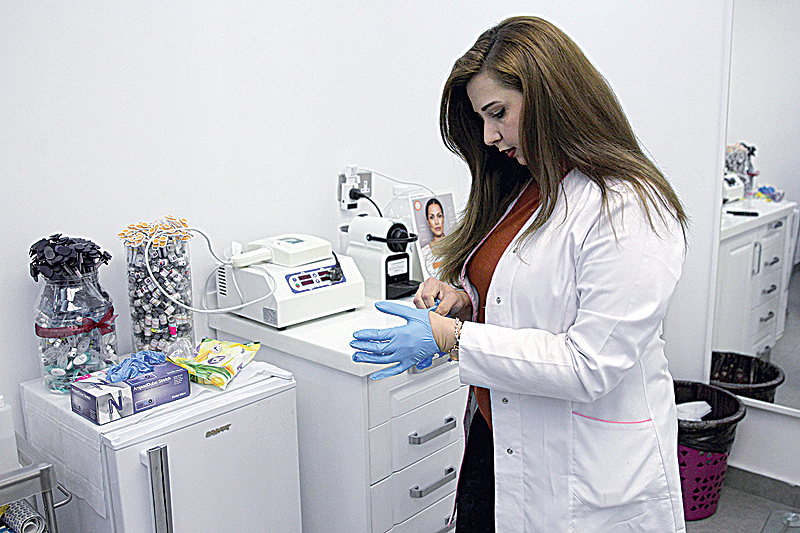 Iraq doctors say vendettas threaten their lives as they save others 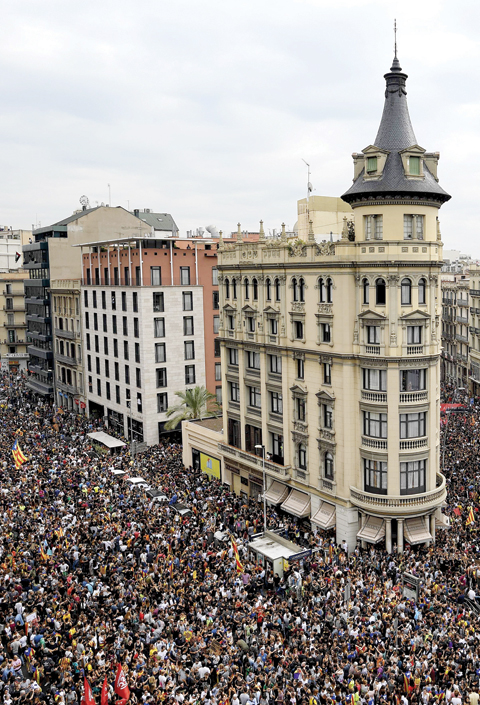 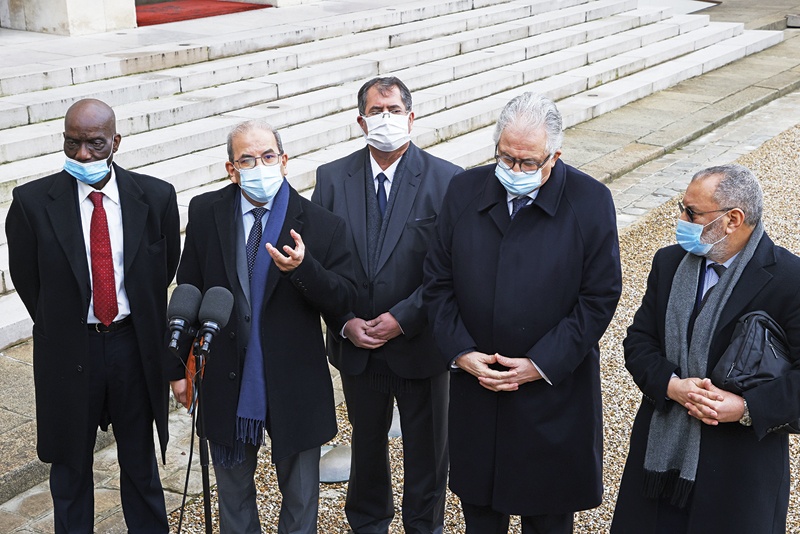