HONG KONG: Hong Kong has plummeted down an international press freedom chart as authorities have wielded a draconian new security law to silence critical news outlets and jail journalists, a new report said on Tuesday. For two decades, media rights watchdog Reporters Without Borders (RSF) has ranked countries and territories around the world by how free their press is.

Hong Kong, a regional hub for both international and local media, has been steadily slipping down the table under Chinese rule. In the last year it has plunged 68 places to 148th, sandwiching the business hub between the Philippines and Turkey.
“It is the biggest downfall of the year, but it is fully deserved due to the consistent attacks on freedom of the press and the slow disappearance of the rule of law in Hong Kong,” Cedric Alviani, head of RSF’s Taiwan-based East Asia bureau, told AFP.

“In the past year we have seen a drastic, drastic move against journalists,” he added. China has imposed increasingly authoritarian strictures on Hong Kong following large-scale and sometimes violent pro-democracy protests three years ago.
It implemented a sweeping national security law in 2020 that has crushed dissent and seen dozens of democracy activists jailed as well as journalists. Alviani said authorities initially used the law to pursue political opponents, but throughout 2021 it began to increasingly be deployed against local media.

China has consistently been ranked by RSF as one of the world’s most hostile countries for journalists, and currently sits at 175th out of 180. But until recently Hong Kong was a comparative oasis of free speech thanks to a “One Country, Two Systems” formula, in which Beijing promised the city could keep key freedoms and autonomy for 50 years after the 1997 handover by Britain.

When RSF published its first report in 2002, Hong Kong had some of the freest media in Asia and ranked 18th worldwide. For now, the security law has been directed against local media but questions swirl over the future of the international press there.

Multiple major news outlets — including AFP, Bloomberg, CNN, the Economist and the Financial Times — have longstanding Asia headquarters in the city. “No media can do without correspondents in Hong Kong. But do the media need to have their regional headquarters in Hong Kong?” asked Alviani.

“Is it safe to leave your computer archive, to leave your server, to leave your management team in Hong Kong? In the current situation maybe not. Shortly before the rankings were announced, city leader Carrie Lam described the city’s media scene was “as vibrant as ever”, citing the continued “presence of international and regional media”. She added, however, that media organisations must “comply with the law”.
Last week, the Foreign Correspondents’ Club Hong Kong (FCCHK) scrapped Asia’s most prestigious human rights awards, citing the threat posed by the security law. Timothy McLaughlin, an independent journalist who resigned last week from the FCCHK’s press freedom committee in protest over the cancellation, said the media environment was unlikely to improve. “What appears far more likely is [the introduction of] additional laws that will further constrict the space for the press and draw even more red lines for journalists to navigate,” McLaughlin told AFP. — AFP 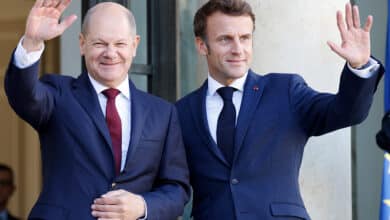 French-German ties under strain as they mark 60-year friendship 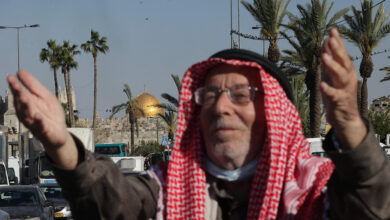 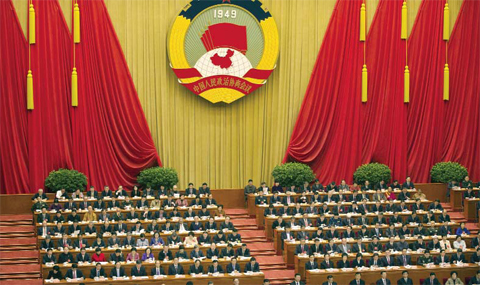 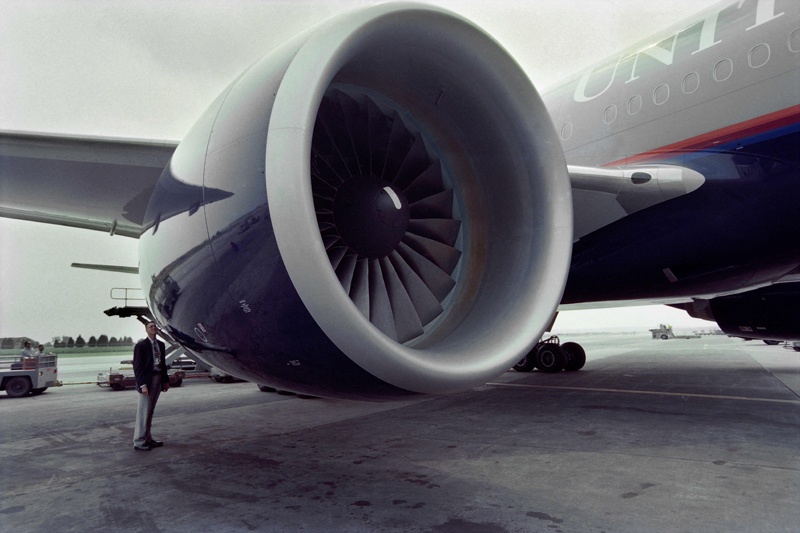