HONG KONG: Hong Kong police have warned that people risk breaking the law if they gather on Saturday to commemorate China’s Tiananmen crackdown-particularly in the city’s Victoria Park, the site of a once annual candlelit vigil. Discussion of the 1989 clampdown, when the government set troops and tanks on peaceful protesters, is all but forbidden in mainland China.

But semi-autonomous Hong Kong had been an exception until two years ago, when Beijing imposed a national security law to snuff out dissent after huge pro-democracy protests in 2019. Residents risk committing the crime of “unlawful assembly” by being in the park, senior superintendent Liauw Ka-kei said Thursday-even if they go there alone.

“When there are other people there, and you share a common goal to express some appeals, that’s already sufficient to make you a member of an unlawful assembly,” Liauw said. Asked if residents can wear black clothes, bring flowers or candles and appear near the park at all, he said: “If that person makes us feel that his or her purpose of appearance is to incite others, we of course will search for evidence.”

He said police had noticed calls on social media to gather at the park on Saturday, but did not give details. Since the security law came into force in 2020, a drive to remove all trace of Tiananmen has swept through the city. The Hong Kong Alliance, the most prominent Tiananmen advocacy group and the Victoria Park vigil organiser, was prosecuted as a “foreign agent” over incitement to subversion.

Last September its leaders were arrested, their museum shuttered after a police raid, and digital records deleted overnight. Police banned the vigil and locked down the park in 2020 and 2021, citing a ban on gatherings under coronavirus rules.

Liauw said police had not received any application to organise an assembly in the park on June 4 this year but officers would be guarding the area anyway. Four of six soccer pitches in the park have been booked from early morning all the way to around midnight “by individual citizens for the purpose of playing soccer”, Hong Kong’s Leisure and Cultural Services Department said.

The two other pitches have been sealed for “maintenance” since early May. Liauw also said any person who promoted an unauthorised assembly in Victoria Park, even if they themselves did not show up, will have contravened the law.

Gatherings in other locations would receive similar treatment, he added. Asked if lighting a candle on a private balcony is unlawful-a move many have adopted over the past two years in the absence of other options-Liauw said he could not see any law banning that. – AFP 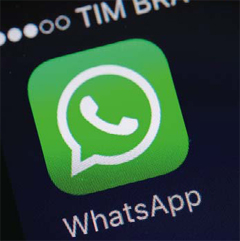 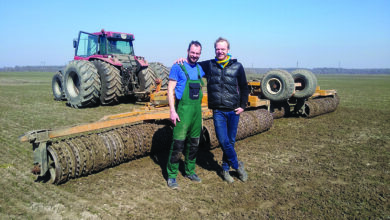 German farmers in Ukraine press ahead in defiance of war 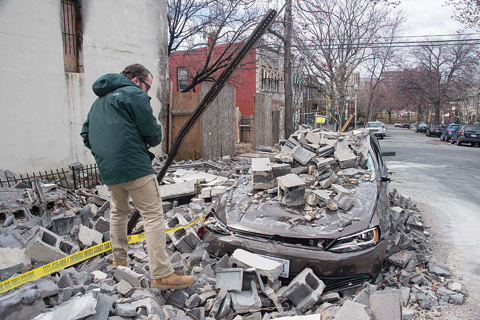 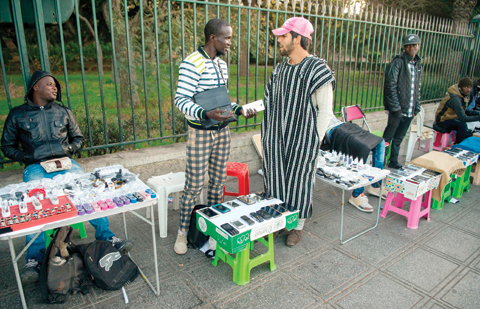