HONG KONG: Workers in PPE gear in Hong Kong carted the bodies of coronavirus victims into refrigerated shipping containers yesterday as the city’s morgues run out of space from a deadly Omicron surge. In under three months since the highly transmissible variant broke through, Hong Kong has recorded nearly a million infections and more than 4,600 deaths-the bulk of them from the city’s unvaccinated elderly population. A funeral industry representative told local media the soaring death toll had seen a crunch in the city’s coffins supply, with only 300 remaining and expected to be gone by the weekend.

Leader Carrie Lam acknowledged the supply issues during a press conference Wednesday, and said two more shipments of coffins will arrive in Hong Kong from the mainland soon. “I learned from the Food and Health Bureau last night that they are endeavoring to arrange transportation (of coffins) by water,” she said. She added that officials have been trying to help families concerned about post-mortem affairs, including how to retrieve bodies already transported to public morgues without a doctor issuing a death certificate.

“We will try to find a way for the family to take the body back so that they can arrange the funeral soon. The crematoriums… have also been working day and night at full capacity,” Lam said. Outside Fu Shan Public Mortuary on Wednesday, workers in full PPE gear moved bodies covered in black tarp from a truck into rows of shipping containers.

Researchers estimate the infection toll in Hong Kong is significantly higher than official figures, likely already reaching half its 7.4 million population. Lam has taken hits from all sides on her handling of the crisis, with her administration blamed for the spiraling deaths and unclear messaging about a potential lockdown and mass testing. Chinese social media users have reacted angrily in the past few days, saying the spread of COVID in the mainland is due to Hong Kong’s sluggish epidemic response.

Tens of millions in mainland China were abruptly placed under stay at home orders this week, after the emergence of more than 3,000 daily new cases as Beijing battles to maintain its zero-Covid strategy. In nearby Shenzhen, all 17.5-million residents were locked down on Monday after an Omicron flare-up in factories and neighborhoods linked to Hong Kong. After photos emerged of maskless Hong Kong residents sunning at a beach-which drew vitriol from Shenzhen’s netizens-authorities announced Wednesday that government-managed beaches will be cordoned off starting today.

“As we see a surge of people going to beaches, we have to take appropriate measures in order…to reduce the public’s movements to ensure safety,” Lam told reporters. This new measure adds to Hong Kong’s already strict distancing rules, including wearing masks while hiking and a ban on gatherings of more than two. The embattled chief executive-whose job is up for grabs in a few months-has so far declined to say if she will run for another term. The selection process was postponed to May because of the wave of COVID cases, and any further postponement would be up to Beijing, Lam said. – AFP 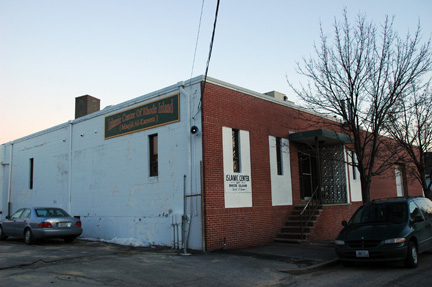 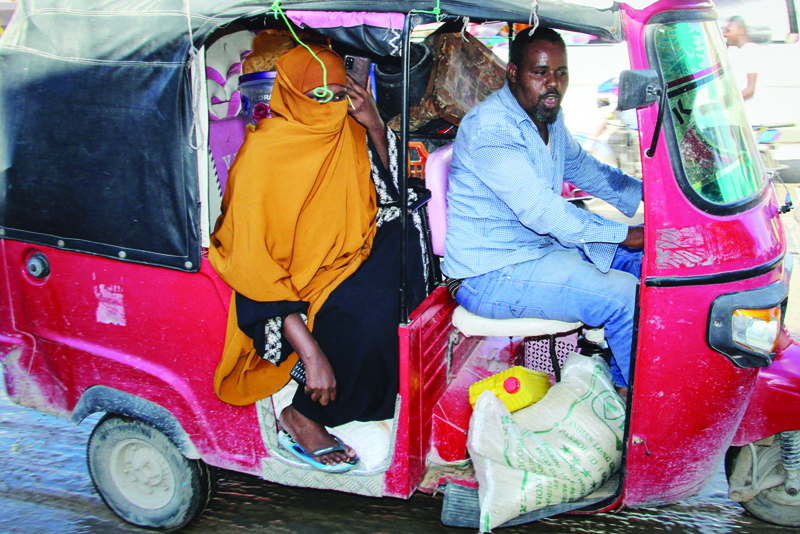 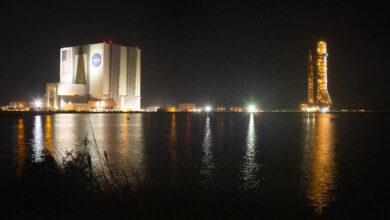 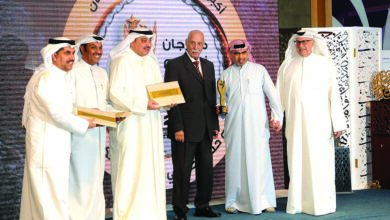 Stars shine at the “Art and Media” Festival