TAIPEI: Hong Kongers are looking for greener pastures overseas as the city’s freedoms and living standards slide, with those emigrating saying the huge political protests rocking the international finance hub are just the latest catalyst. Edward, a Hong Kong information science student living in Taipei, is nearly at the end of his course but has no plans to return to his birth city.

The 23-year-old, who asked not to use his family name, said he was thinking about heading to Australia in the next few years. Huge protests sweeping Hong Kong sparked by a Beijing-backed plan to allow extraditions to the mainland have only reinforced his determination to emigrate — and pushed him to consider settling in Taiwan for good.

“The China extradition law has prompted me to speed up my immigration plans,” he said from his university campus. Taiwan, a democratic self-ruled island just an hour’s flight from Hong Kong, is an easier place to settle, Edward explained, offering a path to citizenship within about three years for students. “In my college there are more and more Hong Kong students each year,” he added.

Obtaining precise data on how many Hong Kongers are emigrating is difficult because the government does not keep those numbers. And many of the city’s wealthier citizens — including politicians and business leaders — already have dual passports, a legacy of the city’s 1997 handover to China when scores snapped up British, Canadian, American and Australian passports.

But more anecdotal evidence suggests there has been a steady drain of talent away from the city in the last decade — a period that has seen public anger build over rising inequality, eye-watering property prices and fears Beijing is trying to undermine Hong Kong’s unique freedoms and culture. John Hu, a Hong Kong migration consultant, said there were two distinct recent periods where emigration spiked: the lead up to the handover and after the failure of the 2014 “Umbrella Movement” pro-democracy protests to win any concessions. The extradition bill has prompted “a third wave”.

“The rate of inquiries rose nearly 50 percent” after the bill was announced in February, Hu told AFP. “When the people went onto the streets to protest, it rose even more”. Top destinations, he said, remained English-speaking nations with large Chinese communities like Australia, Canada, the United States and Britain. But many were increasingly willing to consider other European Union nations.

Most of his clients are middle class or younger people, often concerned about the standard of medical care and high cost of living. “And I think the political environment lately has accelerated the demand for emigration,” he added. YouTube and Facebook now abound with videos explaining how to emigrate while a poll by a local university last year found a third of respondents — including nearly half of those who are college-educated — said they would emigrate if they got the chance.

‘I will miss Hong Kong’

Steven Lam, a 37-year-old who works for a logistic company, said he and his wife were already looking considering a move to Australia following the birth of their child to escape Hong Kong’s notoriously high-pressured school system. But the political situation has hardened their resolve. “China is tightening its grip on Hong Kong,” he said. “I will miss Hong Kong so much,” he said. “But thinking for the next generation, I think it’s worthwhile.”

Po Fung, a Hong Kong film critic in his fifties, moved to Taiwan last year, and says he has no regrets. He now runs a film-themed bookstore in Taipei, obtaining a residency permit through an immigration scheme that requires a TW$6 million ($193,000) investment. “I don’t like Hong Kong’s political environment because there is a continuous tightening in human rights and it’s making me very unhappy to live in that environment,” he said.

“There are also economic factors I can’t overlook,” he added, saying Taiwan was a much cheaper place to spend his planned retirement years. But others say the protests have reinvigorated a desire to stay. Cheung Hon-yuen, a 55-year-old electrician who was out protesting last week, said his father fled Communist China for safety in Hong Kong. “I wanted to emigrate to another country, but now that I see the Hong Kong people are so united I want to stay,” he said. “I don’t want to give up until the end.” – AFP 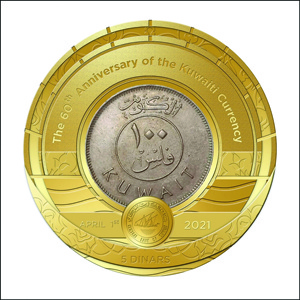 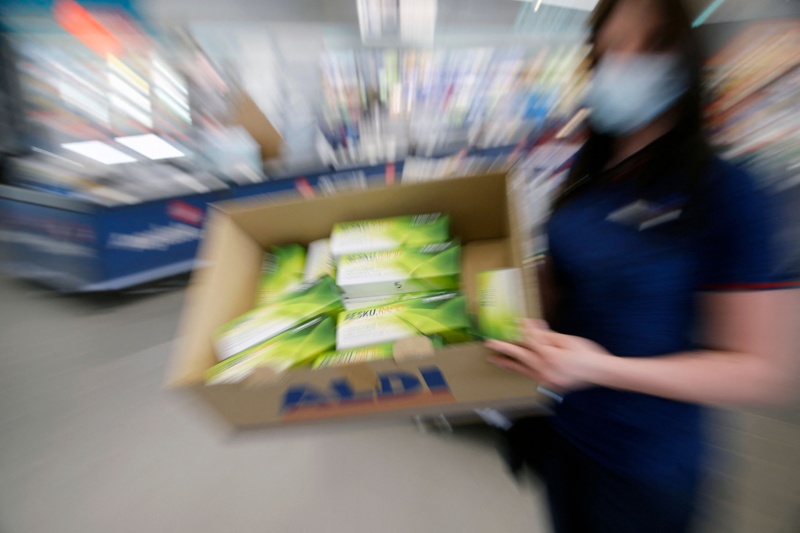 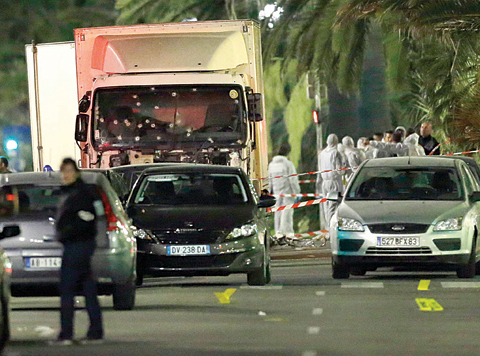 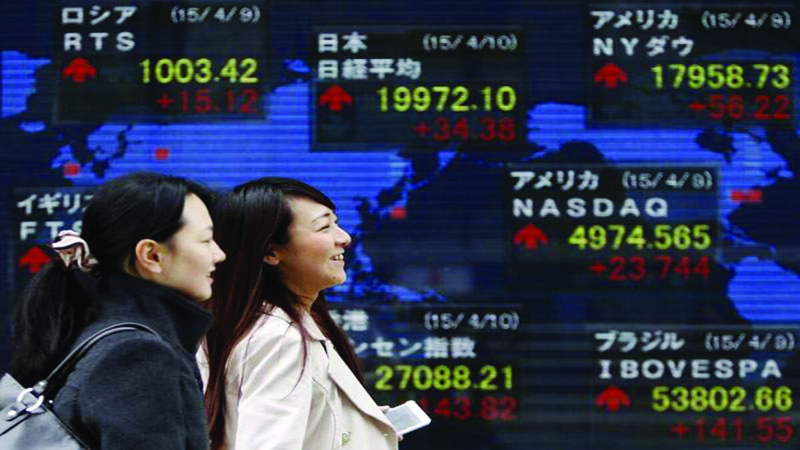