An annual swim across Hong Kong’s Victoria Harbor was held yesterday for the first time in three years, after being cancelled due to the pro-democracy protests and then the pandemic. The one-kilometer race is among the few major sporting events permitted to resume this year in the financial hub. However, under the government’s strict anti-virus restrictions only half of the usual 3,000 swimmers were allowed to compete, and all were required to have received two vaccinations and tested COVID negative prior to the event.

Double Olympic silver medal winner Siobhan Haughey was among a number of professional athletes leading cheers for the swimmers when they plunged into the cool seawater as Hong Kong leader Carrie Lam’s airhorn blared. Leung Yuen-ying, 79, the oldest swimmer this year, joined the race with her daughter. “My father used to race this so I have a special feeling for it,” Leung told reporters. “I hope that one generation after another can continue to have this meaningful event in Hong Kong,” she said.

The Harbor Race was scrapped last year thanks to the pandemic, with the massive pro-democracy demonstrations rocking the city causing its cancellation in 2019. First held in 1906, it has been suspended for two periods in history – for five years in the 1940s around the Japanese occupation, and for three decades thanks to pollution before being reinstated in 2011.

The resumption of the race comes as the city reports zero local infections for months as well as maintaining strict quarantine rules for arrivals. Hong Kong has recorded nearly 12,500 infections and 213 deaths from the coronavirus. – AFP

Elon Musk named the Time magazine person of the year 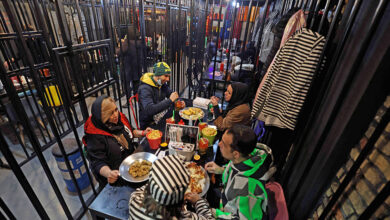 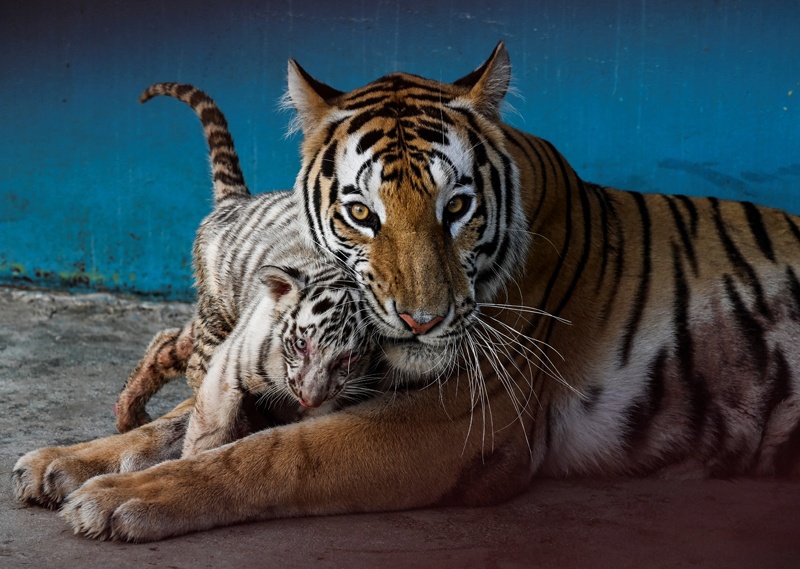 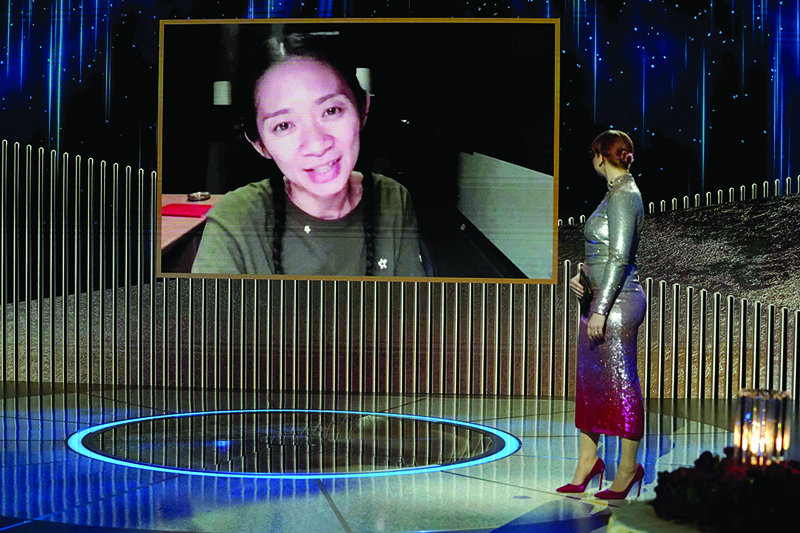 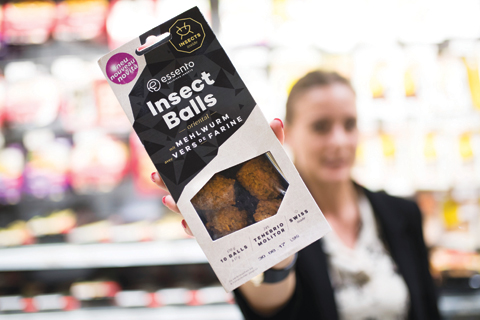