CHICAGO: US women’s goalkeeper Hope Solo was suspended Wednesday for six months by US Soccer for disparaging comments about Sweden following the Americans’ early departure from the Rio Olympics. Solo called the Swedes “a bunch of cowards” for focusing on defense rather than attacking the three-time defending champion US team. Sweden ousted the US 4-3 on penalty kicks following a 1-1 draw in a quarterfinal match.

US Soccer President Sunil Gulati said Solo’s comments were “unacceptable and do not meet the standard of conduct we require from our National Team players.” “Beyond the athletic arena, and beyond the results, the Olympics celebrate and represent the ideals of fair play and respect,” Gulati said. “We expect all of our representatives to honor those principles, with no exceptions.”

The 35-year-old Solo, who was previously suspended for 30 days early in 2015 for her conduct, will not be eligible for selection to the national team until February. Solo said she was “saddened” by the decision in a statement on her Facebook page. “I could not be the player I am without being the person I am, even when I haven’t made the best choices or said the right things,” she said. “My entire career, I have only wanted the best for this team, for the players and the women’s game and I will continue to pursue these causes with the same unrelenting passion with which I play the game.”

Lightning rod
Solo was a lightning rod during the Olympic tournament, irking fans in Brazil when she posted a photo on social media of herself covered with mosquito netting and armed with insect repellant. Fans booed her mercilessly and hollered “Zika!” each time she kicked downfield.

Then she caused a stir with her “cowards” comment. Sweden’s coach, Pia Sundhage, who led the US team to gold medals in Beijing and London, replied by stating: “It’s OK to be a coward if you win.” Solo has been making headlines throughout her stellar career. Last month, she became the first goalkeeper with 100 international shutouts when the United States defeated South Africa 1-0 at Soldier Field in Chicago. It also was her 150th career win. Solo won her second straight Golden Glove Award for the best goalkeeper at the Women’s World Cup a year ago. Over the course of the tournament in Canada, she had five shutouts and allowed only three goals in seven games.

She has vocally advocated for women’s rights. Solo was among the US players who filed a complaint with the US Equal Employment Opportunity Commission for wage discrimination, saying the men’s national team players have been paid much more than many on the women’s team. More recently, she has called for better conditions for players in the National Women’s Soccer League. She has also been trying to avoid trial on misdemeanor domestic violence charges after a 2014 incident at her sister’s home, when the goalkeeper was accused of being intoxicated and assaulting her sister and 17-yearold nephew. Solo said she was a victim in the altercation. Earlier this year, an appeals court in Washington state rejected Solo’s request to avoid trial. — AP 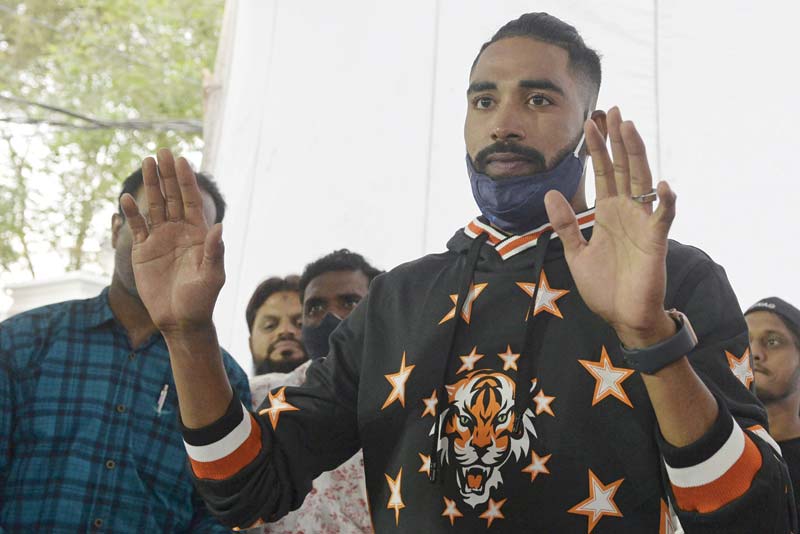 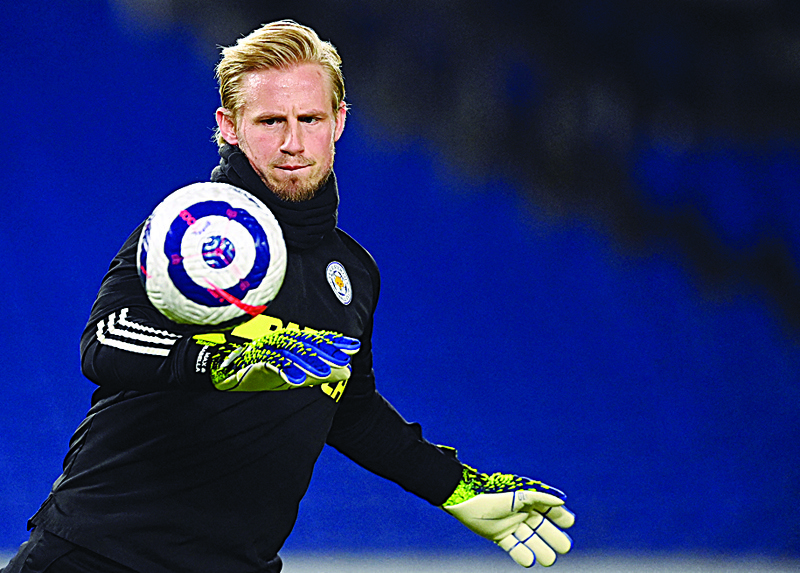 ‘Why not us?’ Schmeichel dreams of Denmark 1992 Euro repeat 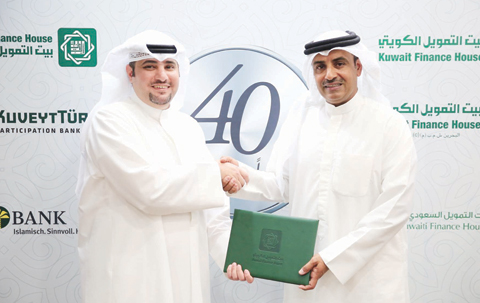 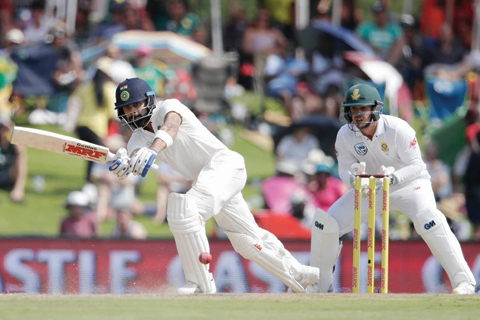