LASHKAR GAH: Quivering with quiet rage, Shirin holds a photo of his teenage brother-in-law, who now lives as the plaything of policemen, just one victim of a hidden epidemic of kidnappings of young boys for institutionalized sexual slavery in Afghanistan. Shirin is among 13 families AFP traced and interviewed across three Afghan provinces who said their children were taken for the pervasive practice of “bacha bazi”, or pedophilic exploitation, in Western-backed security forces.

Their testimonies shine a rare spotlight on the anguished, solitary struggles to free sons, nephews and cousins from a tradition of culturally-sanctioned enslavement and rape. Shirin recalled how his 13-year-old brother-in-law screamed and writhed as he was taken from his home earlier this year by a police commander in southern Helmand. “When I begged for his release, his men pointed their guns and said: ‘Do you want your family to die? Forget your boy’,” Shirin told AFP in Lashkar Gah.

“Our boys are openly abducted for bacha bazi. Where should we go for help? The Taleban?” The heart-wrenching stories, mostly from Helmand but also from neighboring Uruzgan and northern Baghlan, were revealed after AFP reported in June how the Taleban are exploiting bacha bazi in police ranks to mount deadly insider attacks. The report, denied by the insurgents, prompted an Afghan government investigation. AFP is withholding the names of the victims and the accused police commanders as many of the boys are still being held captive.

‘Crazed with grief’
A common theme in the testimonies collected from stricken families was that of helplessness. Their boys were mostly abducted in broad daylight; from their homes, opium farms and playgrounds. Once taken captive, they can be shuffled among police checkpoints, complicating efforts to trace them.

Sometimes they emerge into the open as policemen flaunt their spoils. For fathers like Sardarwali, the crushed hope of such an encounter is almost too much to bear. After months of fruitless searching, he caught a glimpse of his kidnapped son in a crowded marketplace in Helmand’s Gereshk district. The child-a slight boy who loved nothing better than playing with his siblings-was dressed in a fine embroidered tunic and wore a bejewelled skull cap. Sardarwali was desperate to reach out to his son, to hold him-but did not dare approach the bevy of policemen that surrounded him.

“I watched him disappear into the distance,” Sardarwali said. “His mother is crazed with grief. She cannot stop crying: ‘We have lost our son forever.'” Parents’ agony of losing a child to sexual slavery is compounded by concerns that in captivity their boys will become addicted to the opiates some are given to make them submissive. Worse still, many fear they could be taken to reinforce frontlines, where police are suffering record casualties in their fight against the Taleban. Or-as one Helmand family shockingly discovered-get killed in the crossfire as insurgents over-run the checkpoints where they are held. Still, some families take grim solace in the knowledge they are not alone.  Their villages are full of bacha bazi victims, many discarded when their beards begin to show.

‘Unconscionable’
Bacha bazi has seen a chilling resurgence in post-Taleban Afghanistan, where it is not widely perceived as homosexual or un-Islamic behavior. Young boys dressed effeminately have an ornamental value in a society where the genders are tightly corralled. Their possession is a mark of social status, power and masculinity. The practice has spurred a violent culture of one-upmanship within police ranks, as officers jealously compete to snatch the most beautiful boys, said a former top Helmand security official.

“Often the only escape for enslaved bachas is to make a deal with the Taleban: ‘Liberate me and I will help you get my abuser’s head and weapons’,” the official said, referring to insider attacks. The Afghan government has said it has zero tolerance for child abusers in security ranks. But Uruzgan government spokesman Dost Mohammad Nayab acknowledged nearly every provincial checkpoint had a bacha. He fears any move to extricate them could see angry policemen abandoning their posts, paving the way for the Taleban.

“It is difficult to separate policemen from their bachas in this security situation,” Nayab said, explaining that police serve as a pivotal first line of defence against insurgents. But for campaigners like Charu Lata Hogg, a London-based fellow at the Chatham House think-tank, citing security as an excuse for inaction is unconscionable. “The UN and Afghanistan signed an action plan in 2011 that explicitly calls for rehabilitation of sexually abused children,” she said. “So why has no tangible action been taken?”

Culture of silence
Helmand activist Sardar Hamdard said the practice has undercut public support for Afghan forces, enabling the Taleban to exploit it as a recruitment tool. “Rampant bacha bazi is ruining our society,” said Hamdard. “Our children grow up believing that raping boys is normal.” With little legal recourse and a culture of silence and impunity, many families have abandoned hope.

The lucky ones may know someone in authority, whose ad hoc intervention can force an abuser to relinquish their child. Two weeks after Haji Mohammad’s 11-year-old son was snatched by a commander in Helmand’s Babaji area, he turned to a known intelligence official for help. “‘I want the boy back within three days or there will be consequences,'” the mosque imam recalls the official telling the commander by telephone.

The boy was released after 18 days, limping back to his father, terrified and scarred. Mohammad’s family, traced by AFP to a location outside Helmand, bemoaned a lack of psychosocial support for the boy, still visibly traumatized two years after he was taken. “The family wanted justice but my advice was, ‘Flee Helmand or they will come back for your boy’,” the intelligence official told AFP. “Bacha bazi is not a crime that attracts punishment.” – AFP 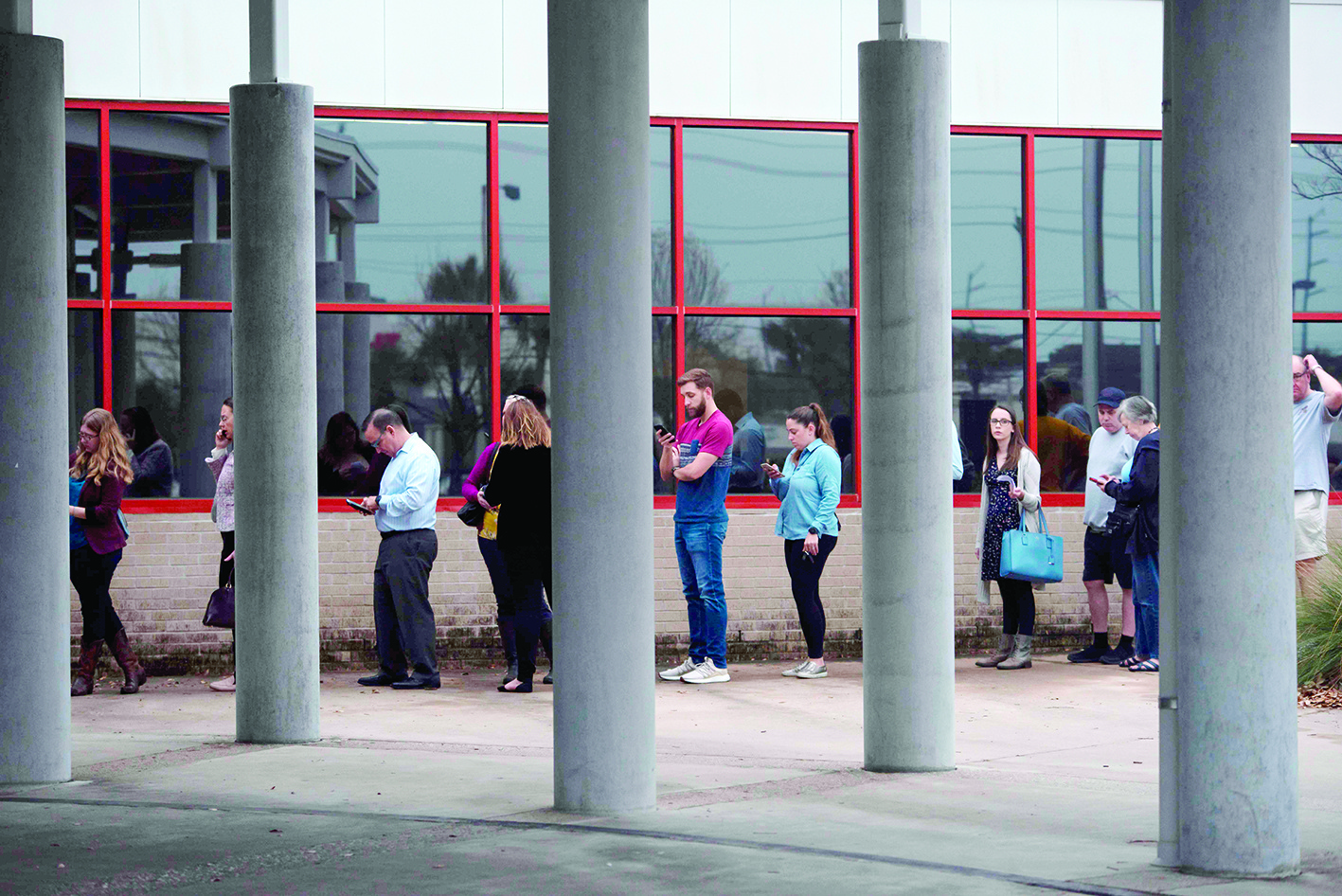 US votes in crucial primaries after ex-rivals back Joe Biden 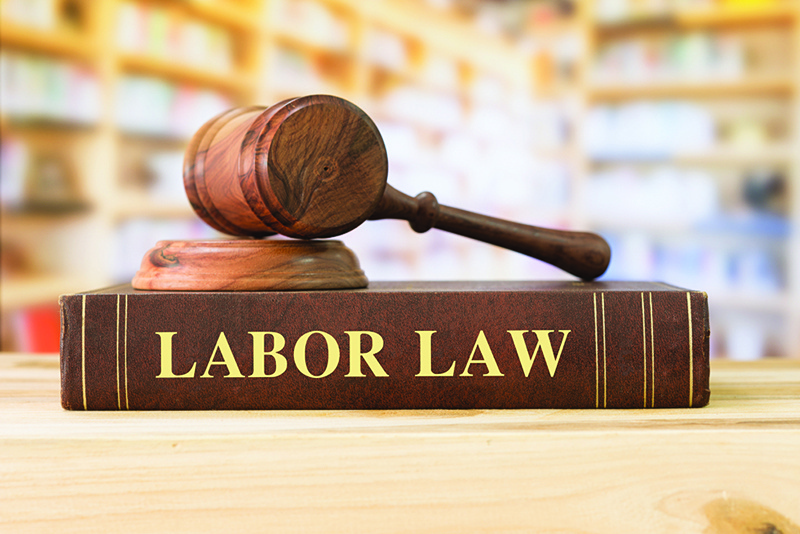 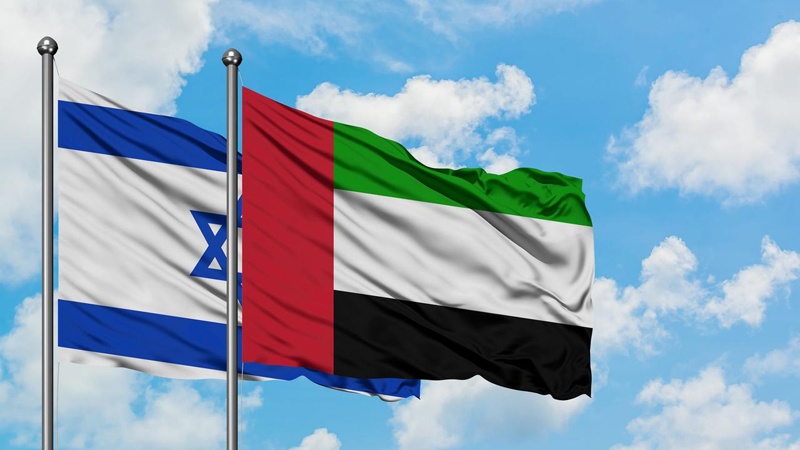 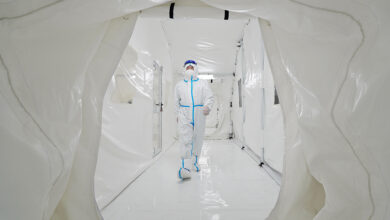