KUWAIT: Under auspices of Minister of State for Economic Affairs Mariam Al-Aqeel, the 2019 Horeca Kuwait exhibition will be opened tomorrow at Kuwait International Fairgrounds in Mishref with participation of companies specialized in hospitality, catering and hotel equipment. The three-day event is organized by the Leaders Group Company for Consulting and Development in collaboration with the Hospitality Services Company.

In this regard, Leaders Group stressed that Horeca is a unique event in Kuwait in terms of its type and size. The organizing committee also noted that the opening ceremony would be attended by heads of diplomatic, commercial and touristic missions designated in Kuwait, public sector officials, heads of boards of directors, experts and heads of chef unions in a number of European, Arab and Asian countries, who would take part in the cooking competitions held at the exhibition’s sidelines.

The committee’s statement added that all booths and display spaces had been booked very early, and explained that the opening ceremony would feature a speech by the minister, followed by a speech by Leaders Group’s General Manager Nabila Al-Anjeri, then a tour for officials and guests around the exhibition to be briefed about various items on display and the cooking competition activities. The organizing committee also  announced that the exhibition is sponsored by around 80 companies, adding that over 320 participants from Kuwait and other countries would take part in 21 competitions.

Meanwhile, Leaders Group announced that this year’s activities include two main symposiums featuring ten specialized speakers who will discuss the future of the sectors on display. The first seminar takes place on the first day of the exhibition from 5-6 pm under the title of ‘The Rise of Homegrown Food and Beverages Trend in Kuwait,’ while the second seminar will be held on the second day at the same time under the title of ‘Healthy Food and Beverages Trend in Kuwait,’ the company said in a statement yesterday.

In the meantime, Horeca Kuwait’s executive manager and secretary general of the Hotel Owners Union Mohammed Najia said that the exhibition has been gaining momentum on an annual basis. He added that the new seminars started in 2018 and highly appealed to hospitality companies and specialized visitors. Furthermore, Najia noted that the three-day cooking competitions include 320 contesters in various categories and that the jury panel includes heads of culinary unions and academies from around the world. 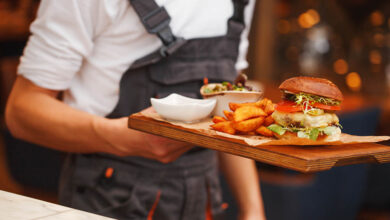 Why eating out regularly may not be a good idea

Over 35,000 accidents reported in six months 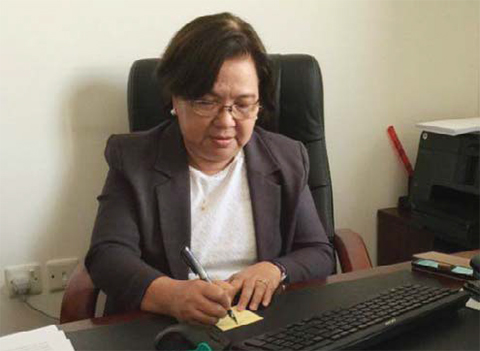