SHANGHAI: A highway pile-up involving at least 30 cars killed 18 people in eastern China yesterday, local authorities said, leaving dramatic scenes of twisted and burnt-out wreckage and a towering column of black smoke. Grisly footage from the aftermath in the city of Fuyang in Anhui province showed sedans violently crushed to around half their original size under large cargo trucks and blood stains on vehicle doors as the sound of people crying could be heard. Police said another 21 people were injured including 11 severely in the latest horrific tragedy to strike China’s accident-prone highways.

Officers said the brutal mash-up was caused by low visibility due to “fog”, but China’s notorious air pollution may have also played a role. The Fuyang government had issued a heavy pollution alert for the area, advising residents to minimize outdoor activities. The accident caused several of the vehicles to catch fire in a blaze that raged for more than two hours and left several cars completely charred. Video of the aftermath on Chinese news websites showed one shocked-looking man sitting on the road next to a car while a dead body lay just a few meters (yards) away.

The local fire department said it dispatched 14 trucks and over 100 firefighters to the scene. Deadly road accidents are common in China, where traffic regulations are often flouted or go unenforced. China suffered more than 180,000 traffic accidents in 2015, killing 58,000 people, authorities said last year. Violations of traffic laws were blamed for nearly 90 percent of accidents that caused deaths or injuries that year. In August, at least 36 people were killed and 13 injured when a bus slammed into a wall at the mouth of an expressway tunnel in northern China, authorities said.

Beijing hits brakes
In another development, China has hit the brakes on subway projects in at least three cities and Beijing is asking others to slow down their plans, local governments and media have reported, indicating concerns over high debt from city-level infrastructure spending. China has been in the grips of a metro-building binge with more than 50 cities working on over 1 trillion yuan ($150.8 billion) worth of projects, after population restrictions were loosened last year to allow more cities to have metro systems.

Such infrastructure spending has helped to shore up economic growth but is now being scrutinized more closely after the government pledged to clamp down on financial risks. Policymakers have warned about the risk of asset bubbles due to high levels of corporate and household debt in the economy. China’s overall debt has jumped to more than 250 percent of GDP from 150 percent at the end of 2006.

Financial magazine Caixin, citing unnamed sources close to the matter, reported that authorities in Inner Mongolia’s Hohhot and Baotou cities have scrapped approved projects worth billions of dollars in recent months due to concerns over finances. Xianyang city which wants to build six lines to link up to central Shaanxi province’s capital of Xi’an, said in a statement this month some of its plans had not yet been approved by the state planner, the National Development and Reform Commission. “The NDRC has become more cautious about approving metro construction plans and it will be difficult to achieve approval within the year,” it said, adding that one of the factors was debt concerns over the Baotou metro.

The Economic Observer newspaper said it was told by the Wuhan city planner that the NDRC was re-evaluating the country’s subway construction situation. The Baotou city planner declined to comment when contacted by Reuters yesterday. The NDRC and authorities in Hohhot and Wuhan did not immediately respond to requests for comment. Guotai Junan analyst Gary Wong said such a crackdown on metro projects was appropriate given that many remote and financially weak cities had undertaken metro projects. He said he did not anticipate a large impact on locomotive suppliers such as CRRC Corp who have shifted focus to metros to offset the slowing high-speed rail market.- Agencies 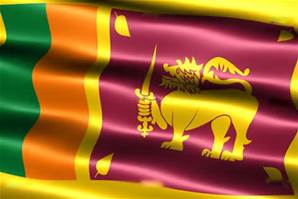 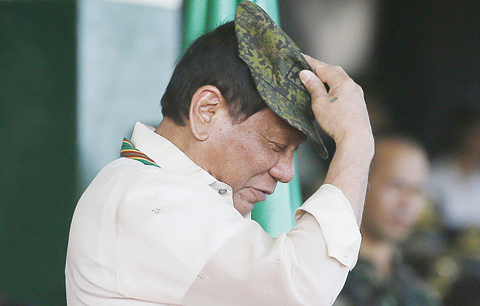 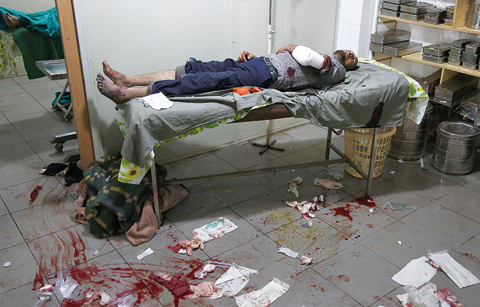 Syrian war leaves over half a million dead 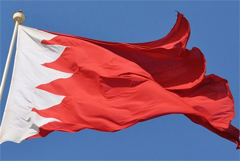