KUWAIT: The head of Horeca Kuwait organizing committee and Leaders Group for Consulting and Development General Manager Nabila Al-Anjari said the recent ads about new hotels, restaurants and hospitality investment projects is a good sign that the sector is continuously progressing and growing. In a statement, Anjari focused on major projects in hospitality and recreation recently completed or about to be completed by either the private sector or the government. “This confirms our vision that this sector is going to grow in the near future,” she stressed.

Anjari added that Horeca Kuwait is constantly monitoring such projects, as along with the sponsoring companies, it has always been the main umbrella for such projects and the main supporter for developing and promoting the entire tourism sector with projects such as the Capital Project due to be opened next year by Al-Salhiya Real Estate Company with a total cost of around $1 billion, the Crystal Tower project, the Kuwait Mall, the Seven Ballroom at the fairgrounds, The Avenues and 360 hotels and new partnerships in the food industry with leading Kuwaiti companies.

Anjari said that these investments will boost local tourism and recreation environments if they are well-managed and developed, adding that this will consequently lead to reducing the number of citizens seeking tourism abroad. She added that establishing new restaurant projects will mean that only the best will survive, and that promoting these projects regionally will help the demand on them grow, thanks to the efforts exerted by the private sector instead of the government. 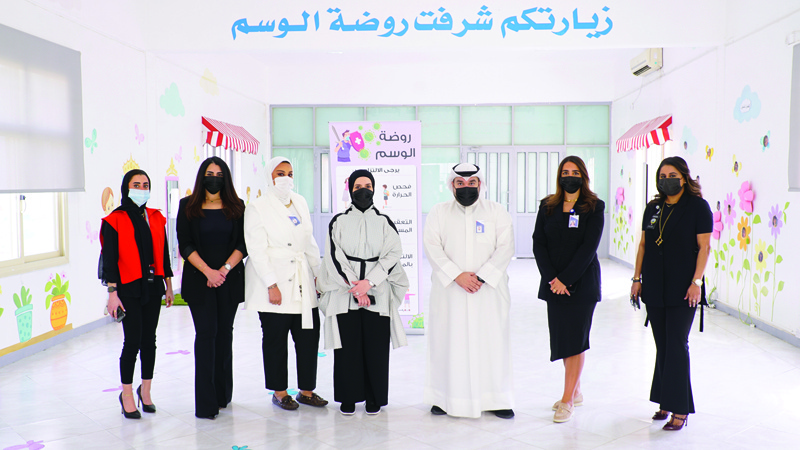 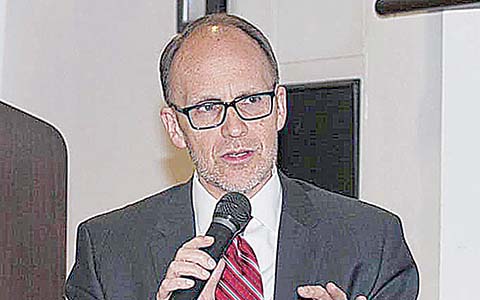 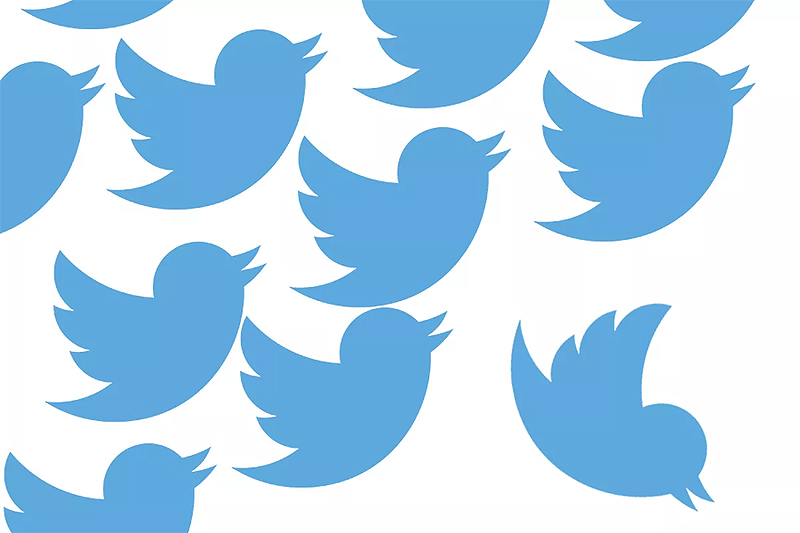