SANAA: Yemen’s Houthis were defiant yesterday after Washington said it will designate the Iran-backed rebels as terrorists, a last-ditch move under President Donald Trump that aid groups and US lawmakers warned would deepen the country’s humanitarian crisis. Unless Congress blocks the decision, the Houthis will be blacklisted on Jan 19 – one day before the inauguration of President-elect Joe Biden, whose aides had hoped to push to end Yemen’s devastating six-year war.

Houthi political commander Mohamed Ali Al-Houthi condemned the US move in a tweet and said they had “the right to respond”. “The Yemeni people don’t care about any designation from Trump’s administration, as it is a partner in killing Yemenis and starving them.” Iran’s foreign ministry spokesman Saeed Khatibzadeh also condemned the US announcement, warning “it’s likely the bankrupt US government will do further damage to its reputation” in Trump’s final days in office.

The decision, announced by US Secretary of State Mike Pompeo, could complicate Biden’s promised efforts to restart diplomacy with Iran and reassess Washington’s alliance with Saudi, which has led a bloody offensive in Yemen. The designation aims to hold the rebel movement “accountable for its terrorist acts, including cross-border attacks threatening civilian populations, infrastructure and commercial shipping,” Pompeo said Sunday.

The Houthis have “led a brutal campaign that has killed many people, continues to destabilize the region and denies Yemenis a peaceful solution to the conflict in their country”. The Yemeni government said the Houthis deserved the designation for “continuous efforts to prolong the conflict and cause the world’s worst humanitarian crisis”, while Riyadh said the move would help put “an end to the activities” of the rebels.

Pompeo also designated three leaders of the movement as terrorists, including their chief Abdul Malik Al-Houthi. He pointed to a Dec 30 attack on an airport in Yemen’s second city Aden, which killed 26 people and was blamed by the Saudi-backed government on the Houthis. The Houthis control the capital Sanaa and much of the north, and are already under US sanctions.

The designation is likely to dissuade any third parties from transacting with the Houthi authorities for fear of US prosecution. Aid groups had warned Pompeo against the blacklisting, saying they have no option but to deal with what is the de facto government in northern Yemen. “This is pure diplomatic vandalism,” David Miliband, president of the International Rescue Committee, said in a statement. “The last thing the Yemeni people need is further interruption of aid and economic flows.”

The Norwegian Refugee Council said the US must ensure sanctions do not block aid from entering “a country already in the middle of a full-blown humanitarian catastrophe”. Save the Children said the measures come as data shows “millions of people in the country are edging closer to famine”. It could “threaten the supply of lifesaving food, fuel and medicine,” they warned. French aid group Action Contre la Faim (ACF) said the designation would have “an immediate impact”.

Key US lawmakers yesterday urged a speedy reversal. The designation “is a death sentence for thousands of Yemenis”, tweeted Senator Chris Murphy, a prominent member of Biden’s Democratic Party. “It will cut off humanitarian aid, make peace talks nearly impossible and empower Iran. Biden should reverse this policy on day one.” Representative Gregory Meeks, the Democrat who heads the House Foreign Affairs Committee, said the move was “only pushing a political solution to the conflict further out of reach”.

As Trump’s administration ramps up pressure on Iran, it could frustrate Biden if he seeks to ease sanctions and return to a nuclear deal. US officials and analysts say Iran has armed the Houthis, but some experts question the extent of cooperation. Some suggest Tehran is primarily interested in bogging down Saudi Arabia.

Tens of thousands of people, mostly civilians, have been killed and millions displaced in Yemen’s war. Most of the population is dependent on some form of aid. Analysts warn of disastrous consequences after the UN World Food Program said in December that malnutrition had reached record levels.

Peter Salisbury, Yemen analyst at the International Crisis Group, told AFP the designation will “likely badly damage” trade and aid inflows. He said the crisis was “more or less unprecedented in scale” in terms of population and territory affected. Congress now has seven days to object to the designation. – AFP 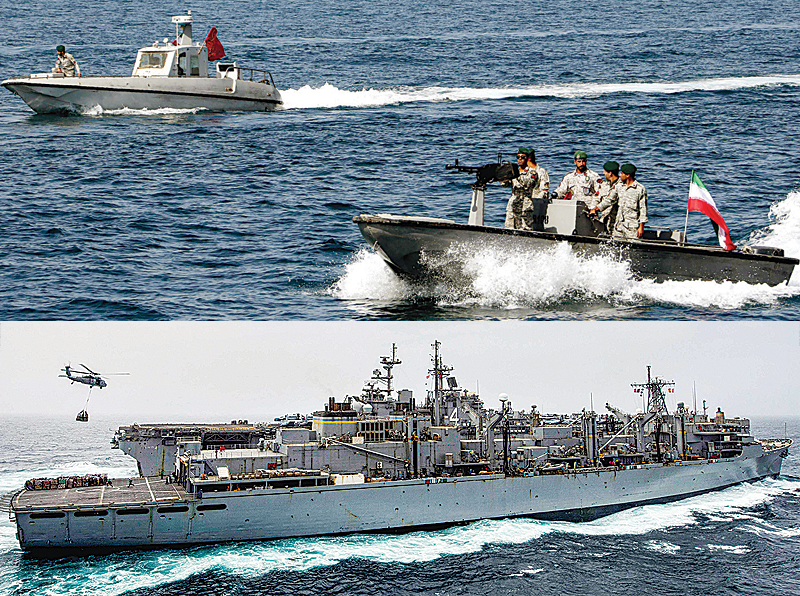 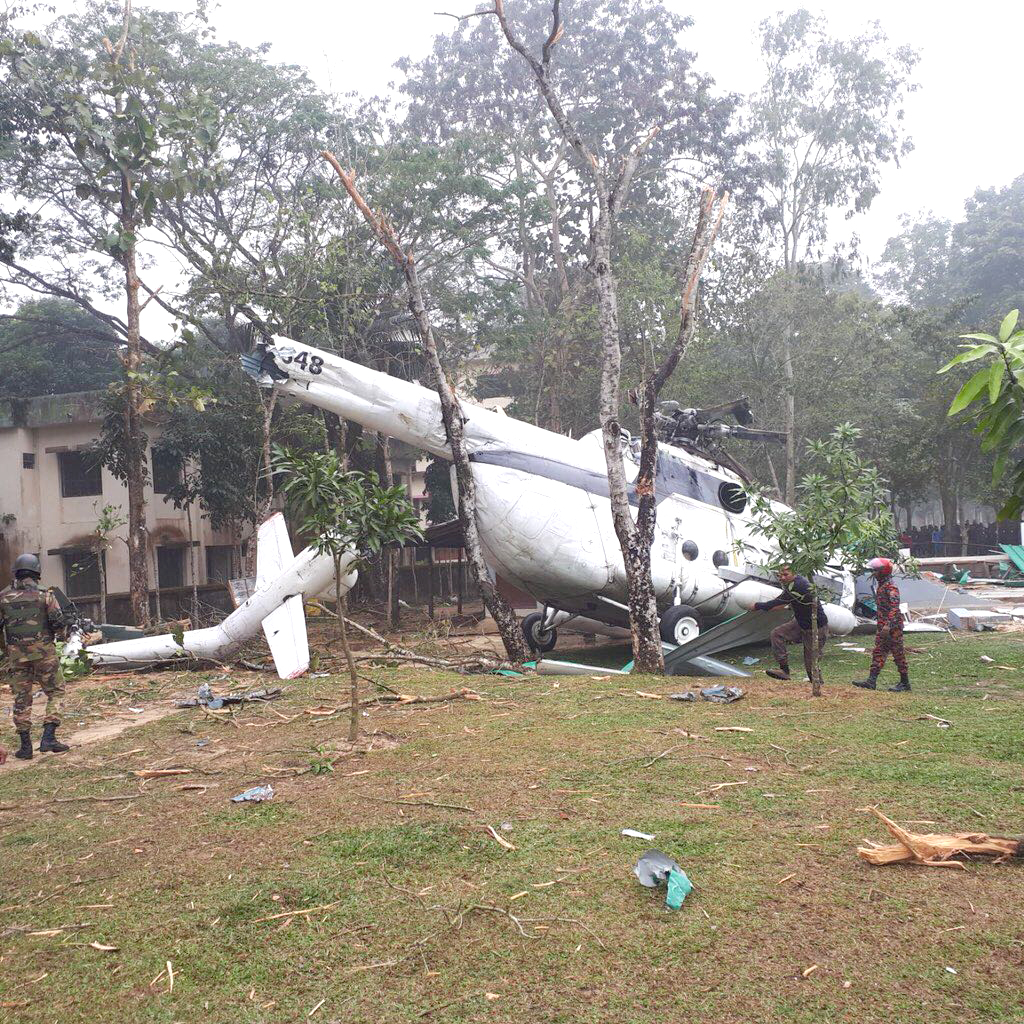 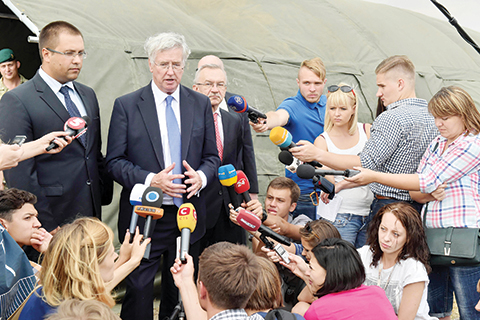 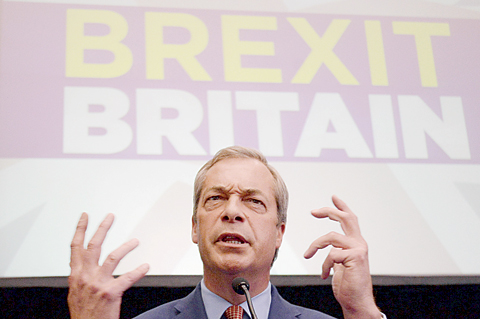