KUWAIT: In order to meet rising domestic demand and free up oil for export, Kuwait is increasing investment in solar energy, providing opportunities for technology and service providers.

The cornerstone project in this move towards renewables is the planned $1.2 billion Al-Dibdibah Solar Photovoltaic Power Plant, to be built at the Shagaya Renewable Energy Park, west of Kuwait City.

Once completed, the facility, which is being developed by the state-owned Kuwait National Petroleum Company, will cover an area of 32,000 sq meters and have a generational capacity of 1500 MW.

Tenders are expected to be issued for a $1.2bn solar energy facility in early 2019, after expressions of interest in the project closed in September with 28 companies seeking to qualify.

Upon becoming fully operational the solar power plant is expected to replace 5.2m tons of oil-fired capacity and make a contribution to the government’s plans, which were announced in April 2018, to meet 15 percent of the country’s power needs with renewables by 2030.

While the project constitutes a significant move towards renewables, the development of more facilities will be necessary to reach the government’s goals. Kuwait’s electricity requirements are expected to rise to 30,000 MW per day by 2030, meaning another 4500 MW of installed renewable energy capacity will be needed.

These plans are in part motivated by a need to protect the country’s oil reserves, as a recent shortage of natural gas has meant an increased reliance on oil as a fuel for power generation rather than export. Redirecting these resources towards export, rather than domestic energy production, could prove lucrative, with Kuwait expected to increase its installed production capacity from its current level of 3.2m barrels per day (bpd) to 4m bpd by 2020 and 4.8m bpd by 2040.

As part of this move towards renewable energy sources the state-owned Kuwait Oil Company (KOC), which handles the country’s upstream hydrocarbons industry, announced plans for an experimental solar-powered oil extraction facility in March last year.
The final consultations for the project, located at the Ratqa oilfield, were recently held in January, and the facility is expected to come on-line early this year.
The KOC forecasts that the facility will produce 60,000 bpd by the end of the year, with this figure set to subsequently expand to 350,000 bpd.

The drive towards replacing oil-fired power generation with solar has already been under way for several years, with the Sidrah 500 solar plant coming on-line in late 2016.

The facility, which is operated by the KOC, generates 10 MW and is used to power 29 electric pumps at the Umm-Gudair oilfield in western Kuwait.

Sidrah 500 was the first utility-scale solar plant in Kuwait, and is expected to save 500,000 barrels of oil over a 20-year period.

Both these efforts form part of a broader objective on the part of KOC to derive 20 percent of its own electricity needs from renewable sources by 2020.

For example, the Al-Dibdibah power plant will be required to secure 30 percent of input materials from Kuwaiti companies or manufacturers, leaving large potential openings for overseas materials providers.

With expectations high that the country will launch further solar projects in order to meet its renewable energy targets, there is strong potential for longer-term investment in the sector.

Investment in renewable technology services could generate opportunities beyond Kuwait’s domestic market, with the number of new contracts for solar projects increasing by 300 percent across the MENA region in 2018.

This acceleration in renewable energy projects comes as demand for electricity is forecast to rise by 6.4 percent over the next five years, according to a report by the Arab Petroleum Investments Corporation (APICORP).

According to APICORP, this rising demand, combined with falling costs, should serve as an incentive for increased local investment in the renewables sector. -Oxford Business Group 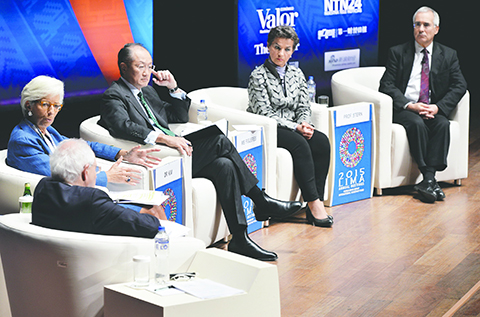 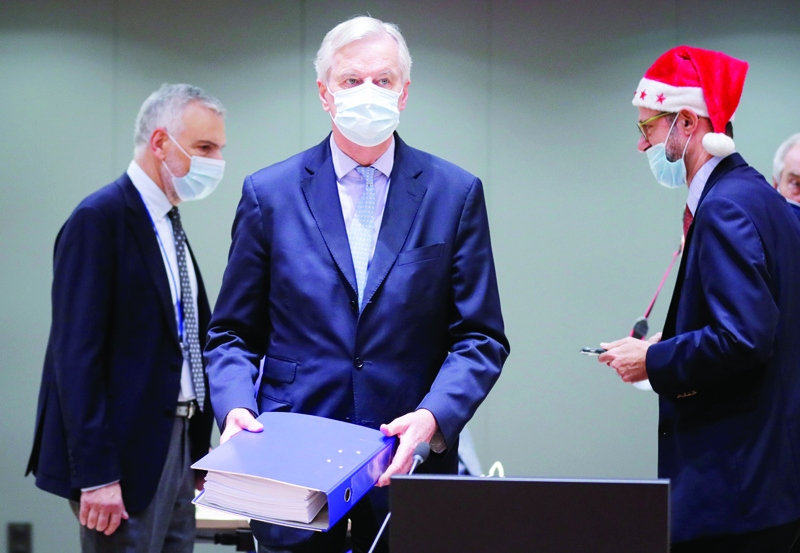 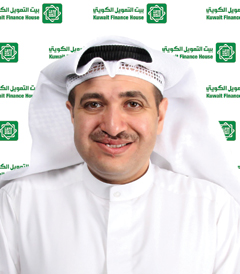 KFH: 46% growth in value of LC for financing of internal, external trade in 2017 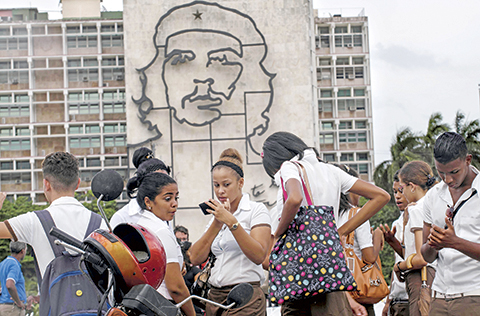